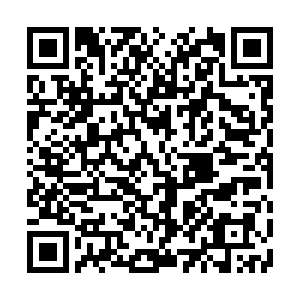 Czech President Milos Zeman was discharged from hospital after more than six weeks, the Central Military Hospital in Prague said on Thursday.

77-year-old Zeman was rushed to the hospital on October 10 with complications to a chronic illness that his office never specified but which his doctors said was a liver condition.