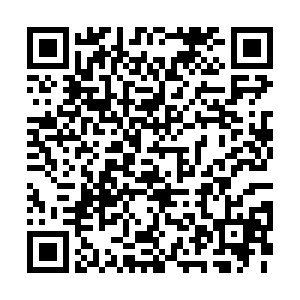 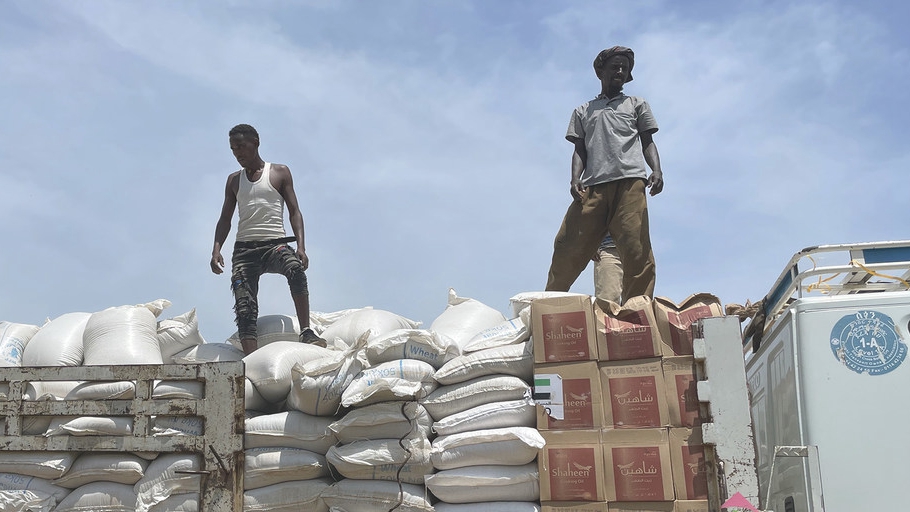 Food is distributed in Zelazle in northern Ethiopia. /UN

Food is distributed in Zelazle in northern Ethiopia. /UN

Almost 40 trucks with humanitarian supplies, including food, were allowed into the embattled Tigray region of Ethiopia for the first time since October 18, the UN Office for the Coordination of Humanitarian Affairs (OCHA) said on Wednesday.

The trucks had departed Semera of Afar region for Tigray on Tuesday.

"With the humanitarian situation in Tigray continuing to deteriorate, it is critical that a regular flow of humanitarian aid into the region is established. As we have noted previously, 500 trucks of humanitarian supplies are required per week," said OCHA in a release.

Meanwhile, UN Humanitarian Air Service flights to Mekelle, the capital city of Tigray, resumed on Wednesday after being suspended since October 22. As a result, the United Nations and humanitarian partners were able to rotate staff in and out of Tigray and transfer a limited amount of operational cash, said OCHA.

However, humanitarian partners on the ground continue to report significant challenges due to cash shortages for operations, it said.

The partners continue to respond to urgent and growing needs across northern Ethiopia, including Amhara and Afar that border Tigray, despite what continues to be an extremely challenging operating environment.

In Amhara, a major food assistance operation has started in Kombolcha and Dessie towns, targeting more than 450,000 people over the next two weeks, said OCHA.