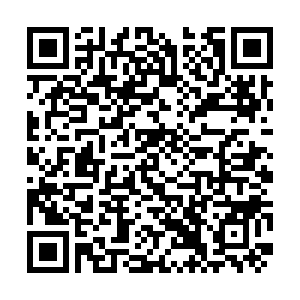 The blast near the K4 junction in the heart of Mogadishu was so large that it collapsed the walls of the nearby Mucassar primary and secondary school and left cars mangled.

It was followed by gunfire in Somalia's capital, local media reported citing eyewitnesses.

According to the AFP news agency, the bomb went off when a large convoy carrying troops from AMISOM, the African Union force fighting the militants, was passing through the area.

Al-Shabaab has claimed responsibility for the bombing.