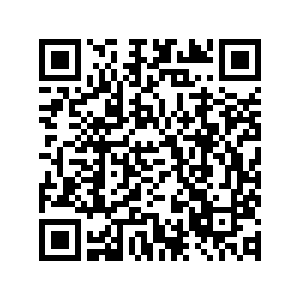 An explosion rocked Afghanistan's Kabul on Thursday but caused no casualties, Qari Saeed Khosty, spokesman for the Afghan Ministry of Interior, wrote on Twitter.

The bomb struck a civilian vehicle at a busy traffic circle in Karte Parwan locality at about 4:15 p.m. local time.

Pictures on social media showed a column of thick smoke sent into the sky by the blast.

It's not immediately clear what the target of the attack was and no group has claimed responsibility.