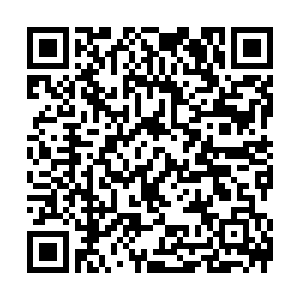 Iraq's Joint Operations Command (JOC) confirmed on Wednesday that foreign combat forces will leave the country within 15 days, except for a number of advisers who will remain for the purpose of supporting Iraqi forces.

The statement follows a round of strategic dialogue with the United States last July, during which the two countries agreed on withdrawing all U.S. combat troops from Iraq by December 31.

JOC Spokesman Tahseen al-Khafaji told the official Iraqi News Agency that ending the presence of foreign forces is proceeding according to plan, and that no legacy military bases will remain, notwithstanding a limited presence at Ayn al-Asad Air Base in the western province of Anbar.