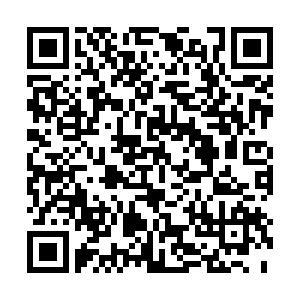 Gaddafi was one of 25 candidates disqualified by the commission in an initial decision pending an appeals process that will ultimately be adjudicated by the courts. Some 98 Libyans had originally registered as candidates.