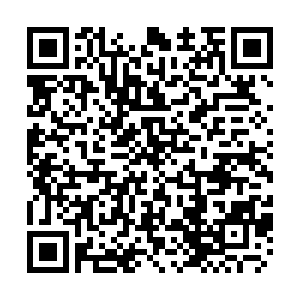 U.S. consumer spending increased more than expected in October as households bought motor vehicles and a range of other goods, showing no signs yet of holding back because of high inflation, and boosting the economic outlook early in the fourth quarter.

The U.S. Commerce Department said on Wednesday that consumer spending, which accounts for more than two-thirds of U.S. economic activity, jumped by 1.3 percent last month after rising by 0.6 percent in September. Spending was partially boosted by higher prices as demand continues to outpace supply.

Consumer spending is accelerating after slowing sharply in the third quarter as COVID-19 infections driven by the Delta variant flared up and shortages of goods became more widespread. Fears of empty shelves and paying even more for scarce goods have encouraged Americans to start their holiday shopping early.

Retailers expect holiday sales will be the best in years, but some economists are cautioning about downside risks to the rosy forecast. Coronavirus infections are rising again, which could prompt some consumers to cut back on spending on travel and entertainment, including dining out.

"Moreover, continued clogged supply chains and port delays could lead to product scarcities on shelves as cargo ships remain anchored offshore waiting to be unloaded at the large ports in Southern California," said Scott Anderson, chief economist at Bank of the West in San Francisco.

"Both scenarios have the potential to put a damper on these optimistic holiday sales projections."

Price pressures heated up in October. The personal consumption expenditures (PCE) price index, excluding the volatile food and energy components, increased by 0.4 percent after gaining 0.2 percent in September. In the 12 months through October, the core PCE price index accelerated by 4.1 percent. That followed a 3.7-percent year-on-year advance in September.