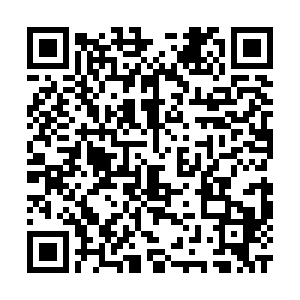 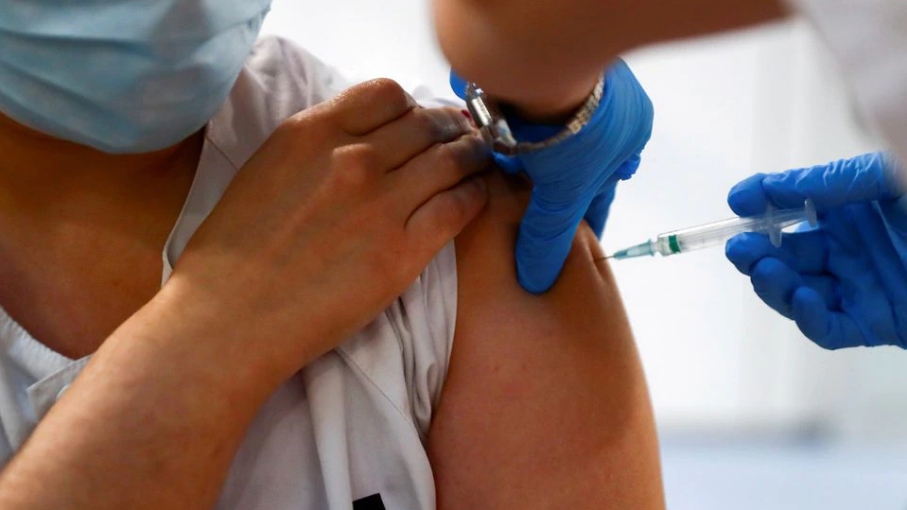 A health worker receives a dose of the BioNTech/Pfizer's COVID-19 vaccine in Madrid, Spain, February 4, 2021. /Reuters

A health worker receives a dose of the BioNTech/Pfizer's COVID-19 vaccine in Madrid, Spain, February 4, 2021. /Reuters

The European Medicines Agency (EMA) on Thursday approved the use of BioNTech/Pfizer's COVID-19 vaccine for children aged five to 11, opening the way for them to be given the first shot as the region battles surging infections.

The vaccine, called Comirnaty, will be given in two doses of 10 micrograms three weeks apart as an injection in the upper arm, according to the EMA's recommendations. Adult doses contain 30 micrograms.

"The benefits of Comirnaty in children aged five to 11 outweigh the risks, particularly in those with conditions that increase the risk of severe COVID-19," the EMA said.

The companies have said their vaccine showed a 90.7 percent efficacy against the coronavirus in a clinical trial of children aged five to 11.

BioNTech/Pfizer's vaccine has been approved for European Union use in teenagers between 12 and 17 years old since May.

While final approval is up to the European Commission, it typically follows the EMA's recommendations.

It is not clear when countries may start rolling out the shots among younger children. Earlier this week, outgoing German Health Minister Jens Spahn said EU-wide deliveries of the low-dose pediatric version would only begin on December 20.

The bloc joins a growing number of countries, including the United States, Canada, Israel, China and Saudi Arabia, that have cleared vaccines for children in the 5-11 year age group and younger.

Tens of millions of children in this age group will be eligible for the shot in the EU.

The U.S. regulator authorized a new version of the vaccine for pediatric shots, which uses a new buffer and allows them to be stored in refrigerators for up to 10 weeks.

Surging cases in Europe have prompted new unpopular curbs on movement as winter grips the region and people gather indoors for celebrations in the run-up to Christmas, providing the perfect environment for COVID-19 to spread.

On Thursday, Slovakia started a two-week lockdown, following the example of neighboring Austria, while the French and Portuguese governments were considering more restrictions.

Health experts have pushed for broader use of booster shots to try and avoid hospitals being overwhelmed as immunity from earlier vaccinations wanes.