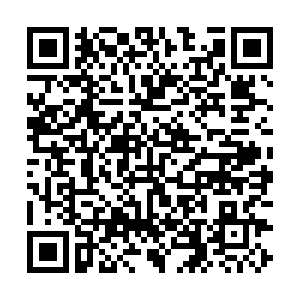 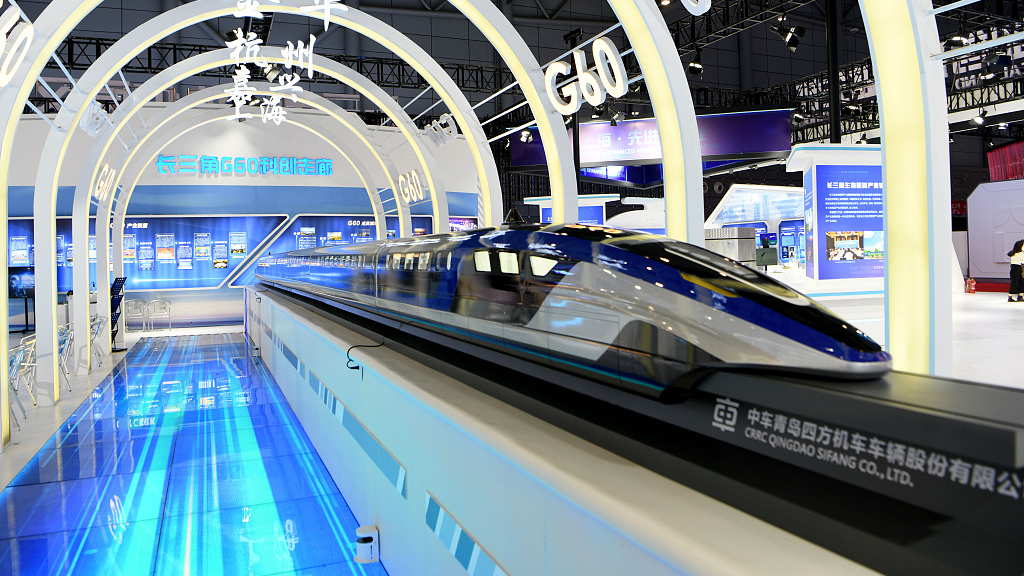 A total of 703 projects with an aggregate investment outlay of 582.18 billion yuan (about $91.1 billion) have been inked at the fourth World Manufacturing Convention recently held in Hefei, capital of east China's Anhui Province.

The four-day event, which concluded on November 22 and is themed "Innovation-Driven, Digitally Empowered: Global Manufacturing Industry Aligned for High-quality Growth," aimed at promoting high-quality manufacturing and deepen exchanges between China and the rest of the world.

As many as 66 new energy projects in the fields of new energy vehicles and power batteries as well as 87 information technology projects were signed during the event, with investment outlays of 146.37 billion yuan and 91.73 billion yuan, respectively.

The November 19-22 conference held both online and offline, brought together some 1,400 representatives from home and abroad, including foreign diplomats, officials of relevant international organizations, and senior managers from Global Fortune 500 companies, according to the event's organizing committee.