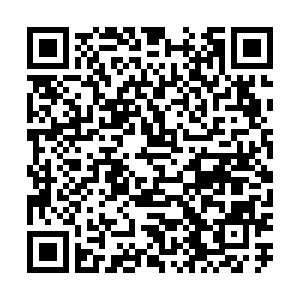 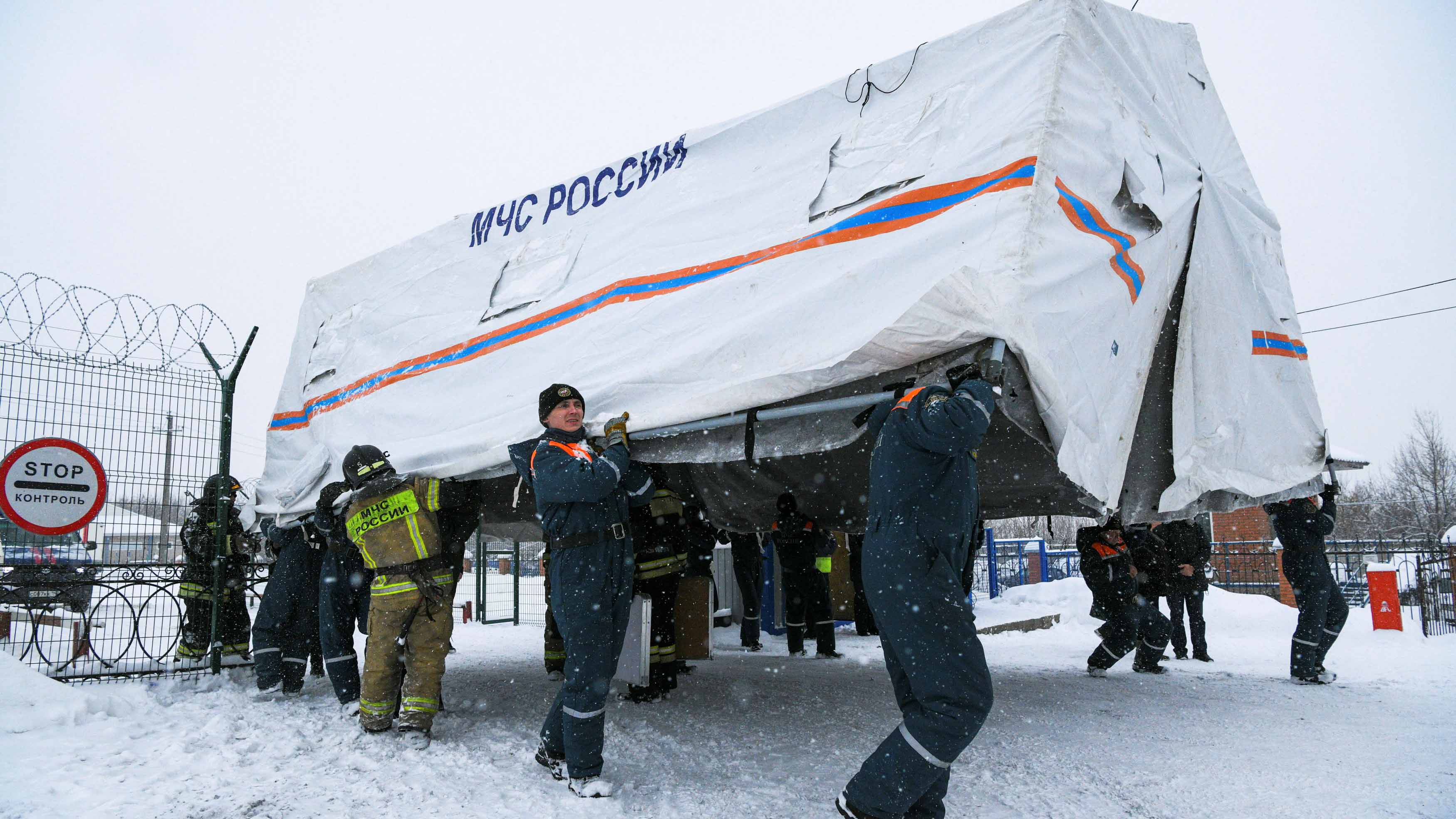 Operations to rescue Russian miners stuck underground in Siberia have been suspended due to the risk of an explosion. Coal dust caught fire and filled a mine in the Kemerovo region with smoke – killing at least 11 people and trapping dozens more. Most workers managed to escape, but some are being treated in hospital, mostly for inhaling too much smoke. Four are in critical condition. President Vladimir Putin has ordered Russia's emergencies minister to fly out to help with rescue work.