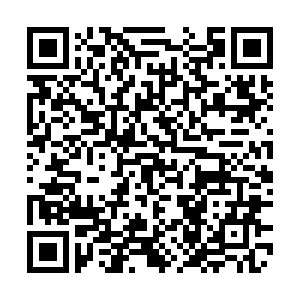 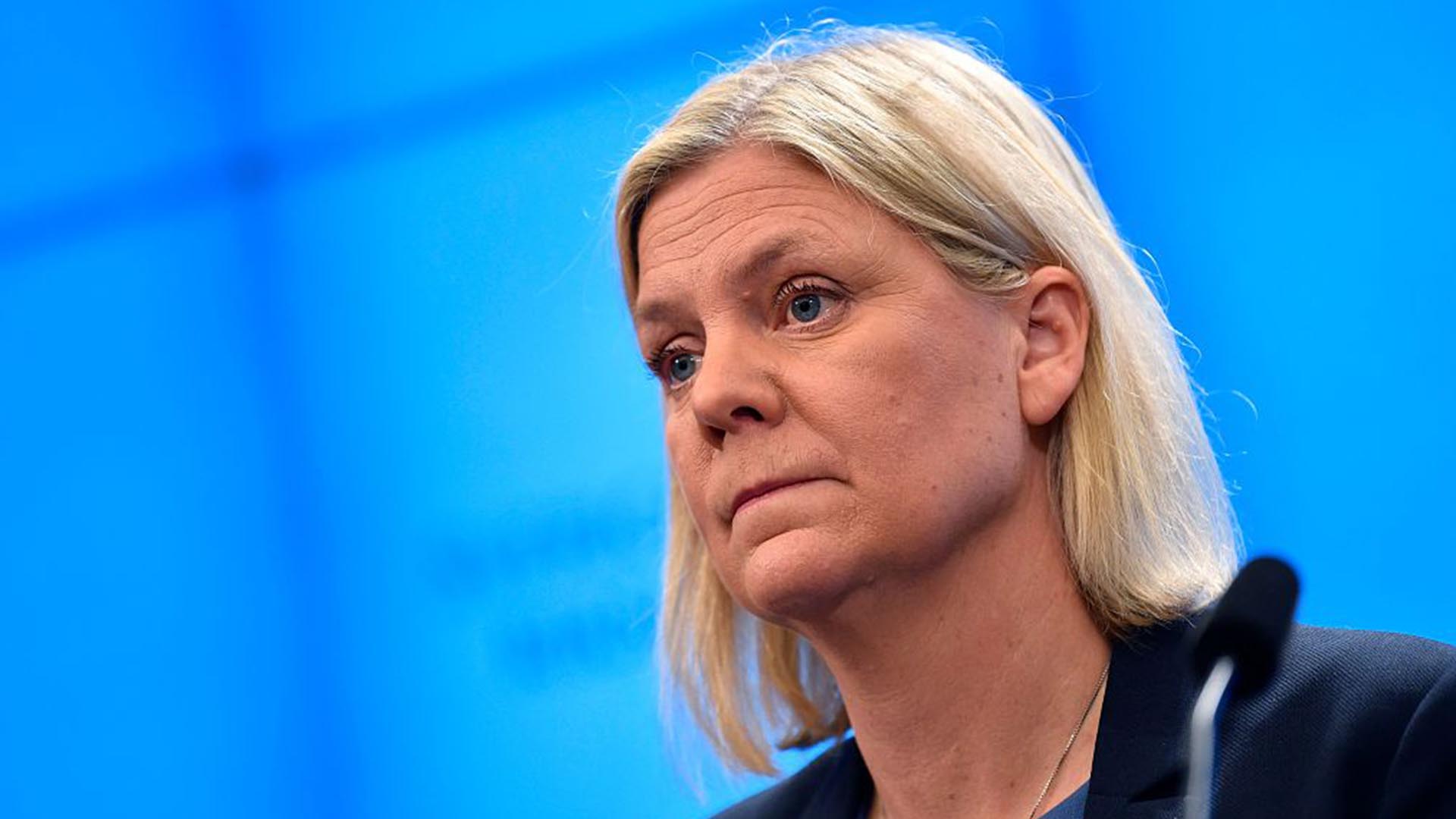 Magdalena Andersson, Sweden's first female prime minister, stepped down on Wednesday just hours after her appointment. He resignation came after her coalition partner, the Greens, left the two-party minority government, following a budget defeat in the parliament. Andersson said "a coalition government should resign if one party leaves the government," but also told the parliament she is still ready to become prime minister, but of a one-party government. Despite pulling support for Andersson, the Green Party said it is prepared to stand behind her in a new vote. Speaker of Parliament Andreas Norlen said he will contact Sweden's eight party leaders "to discuss the situation" and will announce the road ahead on Thursday.