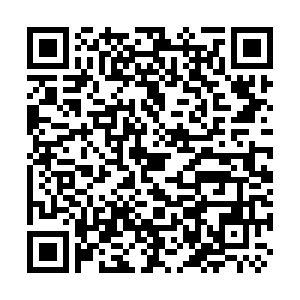 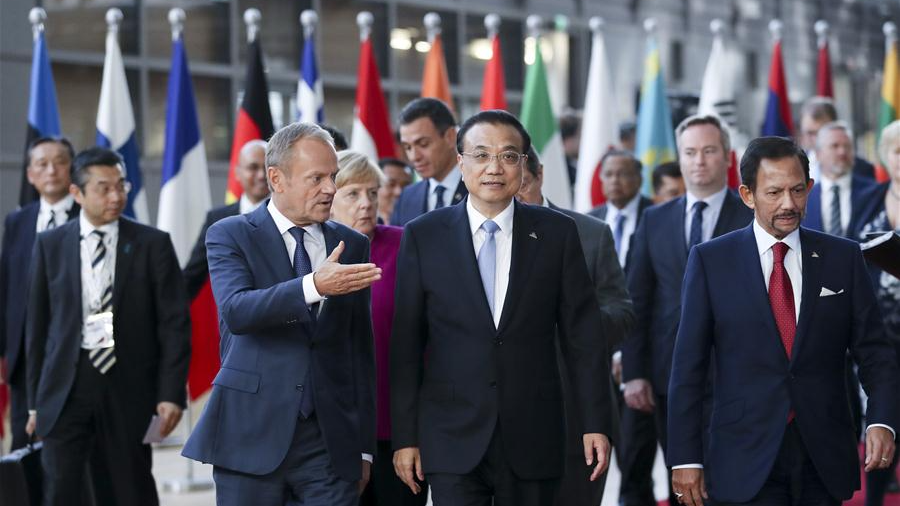 Chinese Premier Li Keqiang attends 13th Asia-Europe Meeting (ASEM) Summit via video link on November 25-26. The ASEM is a remarkable organization because it brings together over 50 countries from its eponymous continents. This year's theme is "Strengthening Multilateralism for Shared Growth," which couldn't be more applicable to the times.

Chinese President Xi Jinping has been emphasizing the need for the international community to practice what he calls true multilateralism, making a point to suggest this in many of his speeches. This is pertinent because the world is mired in uncertainty at the moment precisely because many countries don't practice this. Had they done so, then there would have been a coordinated response to the COVID-19 pandemic and the global economy wouldn't have much suffered.

Chinese Foreign Ministry spokesman Zhao Lijian spoke about the ASEM's significance. He said that "in the face of new circumstances and new challenges, China believes that Asia and Europe, as two forces for stability and major economies in the world, should build on the momentum of this summit, and send clear messages on supporting real multilateralism, global anti-pandemic cooperation, world economic recovery, green development and connectivity."

This is consistent with President Xi's vision and Premier Li's intention in participating in the summit. China has made enormous strides in advancing the goals that Zhao articulated. Last year, China reached agreements on the Regional Comprehensive Economic Partnership (RCEP) in the Asia-Pacific and the Comprehensive Agreement on Investment (CAI) with the EU. Taken together, these two pacts serve as the strategic pillars for strengthening multilateralism for shared growth exactly as the ASEM envisions. 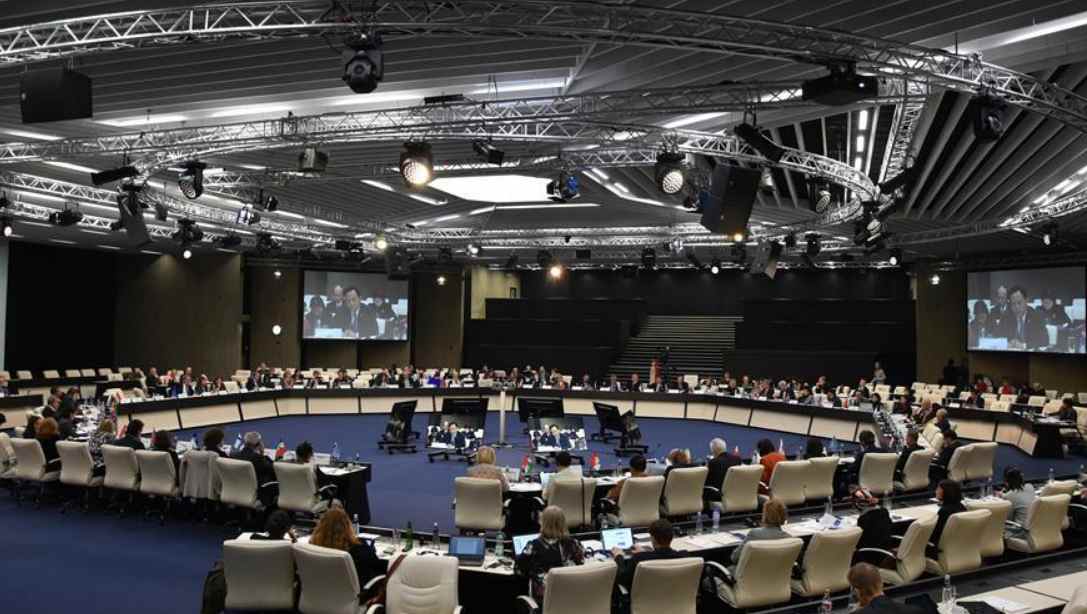 The 8th summit of culture ministers of the ASEM in Sofia, capital of Bulgaria, March 1, 2017. /Xinhua

The 8th summit of culture ministers of the ASEM in Sofia, capital of Bulgaria, March 1, 2017. /Xinhua

This milestone meeting presents one of the most opportune moments for bringing the international community back together in the spirit of true multilateralism. The geo-economic foundation was established by China just last year as was earlier explained and is thus expected to be built upon by the ASEM's members going forward. What's needed is the political will on the Western side to take everything further since the Eastern one has been endeavoring to do this for years already.

The U.S. has thus far attempted to sabotage East-West cooperation through its various hybrid war provocations, including the pressure that it puts upon its European partners to distance themselves from China and support Washington's information warfare against it. To their credit, most of the European nations have refused to capitulate to this pressure, which reassures their Eastern partners, including China. They rightly understand that such cooperation is mutually beneficial.

Everyone should expect the enhancement of East-West ties after this week's meeting. The members will likely explore the means for expanding trade, green cooperation, epidemiological coordination and people-to-people ties exactly as Zhao predicted. If successfully agreed upon, then this could stimulate global economic growth.

The larger trend for observers to pay attention to is the historical inevitability of Eurasia's gradual integration. Try as it might, the U.S. is unable to reverse this development. China's envisioned community of common destiny for mankind is unfolding before the world's eyes, including during the ongoing ASEM Summit. Its Belt and Road Initiative (BRI) has evolved from its prior focus on physical infrastructure to become a comprehensive integration platform in the digital, health, financial and other domains.

The international community realized the futility of going it alone in chaotically trying to contain COVID-19 and rejuvenate the global economy. The mistakes that many European nations made during the onset of the pandemic are being rectified with time as the EU refocuses its attention on the common goal of Eurasian integration. With that in mind, this week's ASEM Summit is a multipolar milestone that will be seen in hindsight as one of the turning points in the period since the pandemic began.