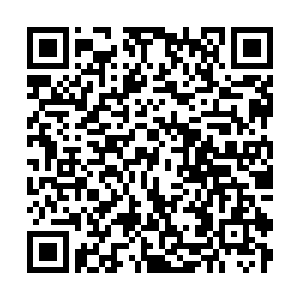 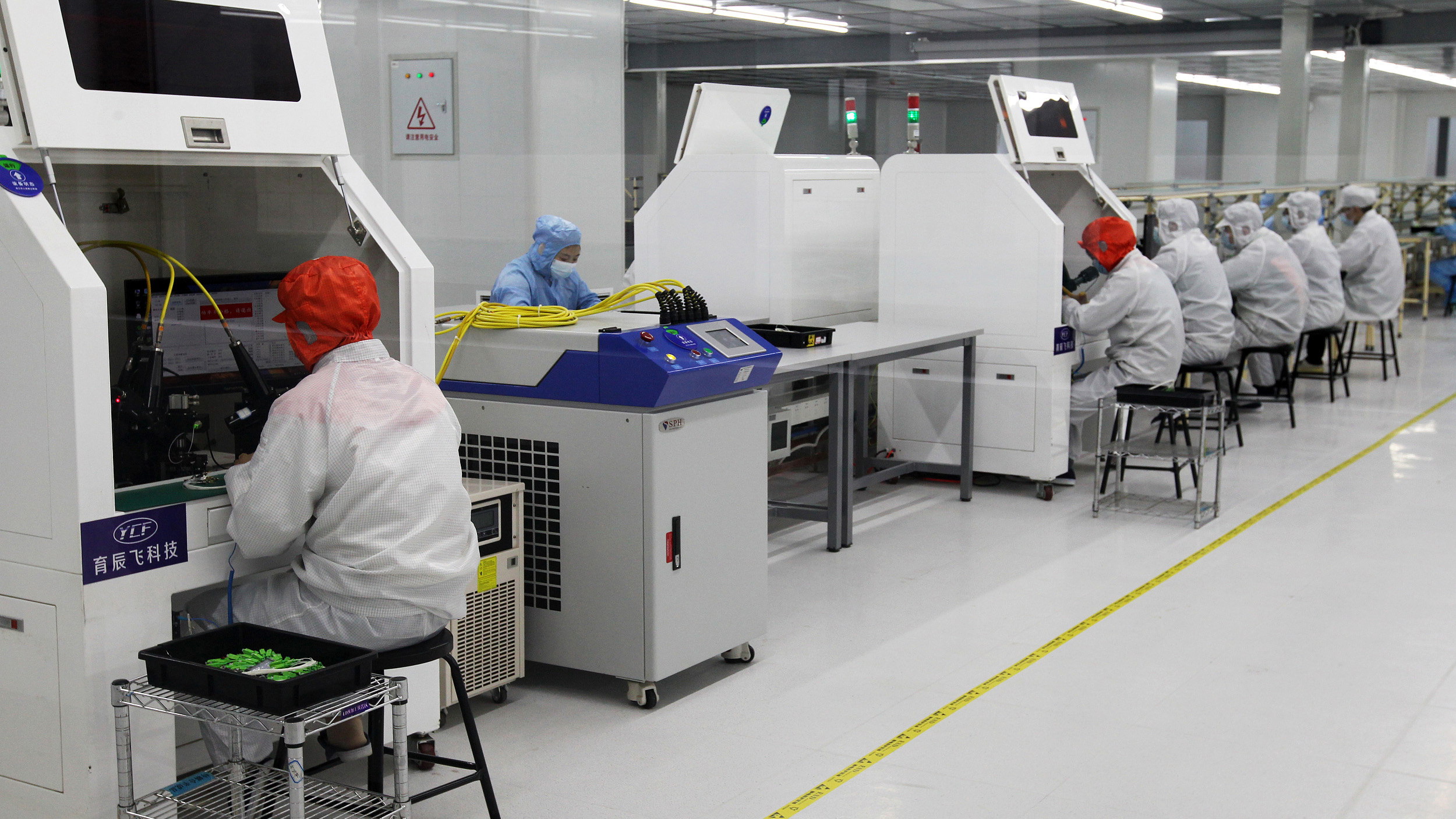 The U.S. government has put a dozen Chinese companies on its trade blacklist for national security and foreign policy concerns. In some cases it cited the companies' help developing the Chinese military's quantum computing efforts, while the Commerce Department said several entities and individuals from China and Pakistan were added to the Entity List for contributing to Pakistan's nuclear activities or ballistic missile program. A total of  27 new entities were put on the list, including from Japan and Singapore as well. Suppliers will need to apply for a license before they can sell to them, which is likely to be denied.