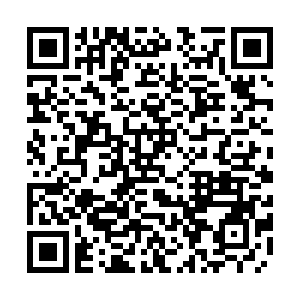 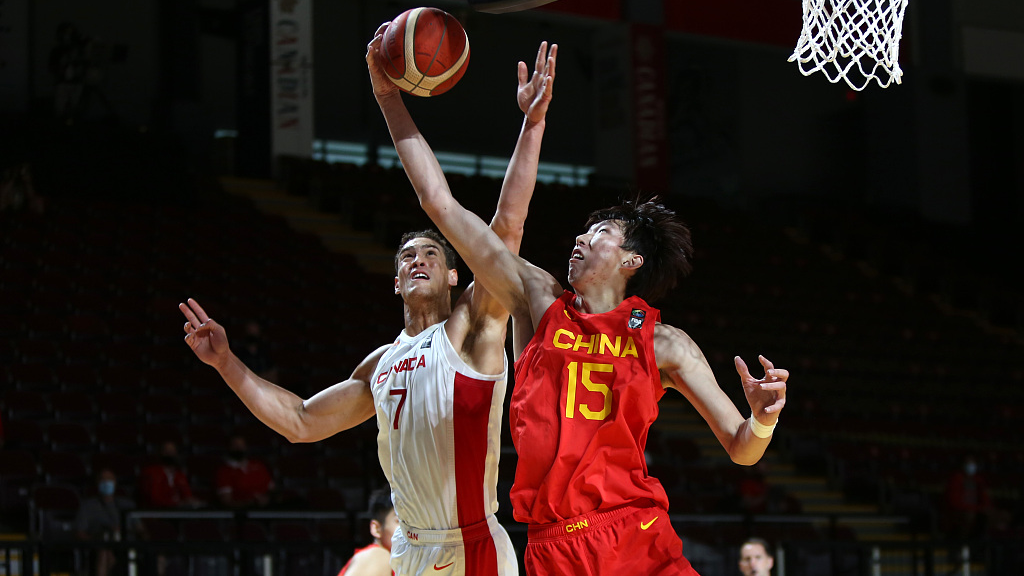 Players of Team China and Team Canada in action during the Tokyo Olympics qualifier in Victoria, Canada, June 30, 2021. /CFP

Players of Team China and Team Canada in action during the Tokyo Olympics qualifier in Victoria, Canada, June 30, 2021. /CFP

The Chinese Basketball Association (CBA) announced the founding of the National Team Setup Committee on Friday, aiming to elevate Team China's preparation for the Paris Olympics in 2024.

According to a CBA statement, the committee will create all-round standards for both the men's and women's national team, and will see to it that the standards are met when it comes to recruiting players and coaches, enhancing the use of technology in game analysis, building team culture, and other aspects.

The Chinese women's basketball team secured the 5th place during the Tokyo Olympics, while their male counterpart did not qualify for the tournament. The best result came from Chinese women's 3x3 team, who clinched the bronze medal at the Games.