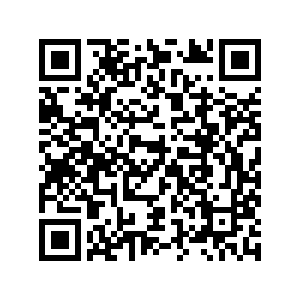 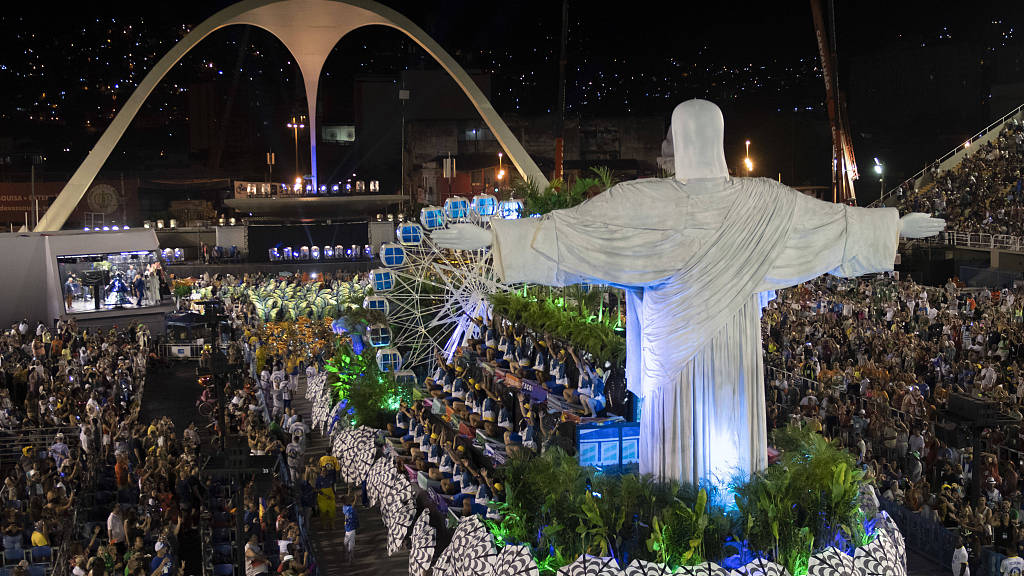 "As far as I'm concerned, we shouldn't have carnival," Bolsonaro, 66, said in an interview, as Brazilians debate whether to go ahead with the festivities held from February 25 to March 1.

The annual carnival was canceled this year because of the pandemic.

But authorities are considering allowing it to go ahead in 2022, given a sharp drop in the number of COVID-19 cases and deaths in Brazil.

Bolsonaro said he believed it was too soon but that the decision was up to state and local authorities.

Despite his anti-vaccine statements, hard-hit Brazil has massively scaled up its immunization campaign in recent months.

With more than 60 percent of Brazil's 213 million people now fully vaccinated, the average daily COVID-19 death toll has fallen from more than 3,000 in April to around 200.