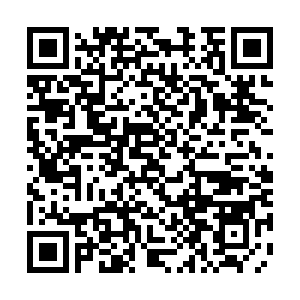 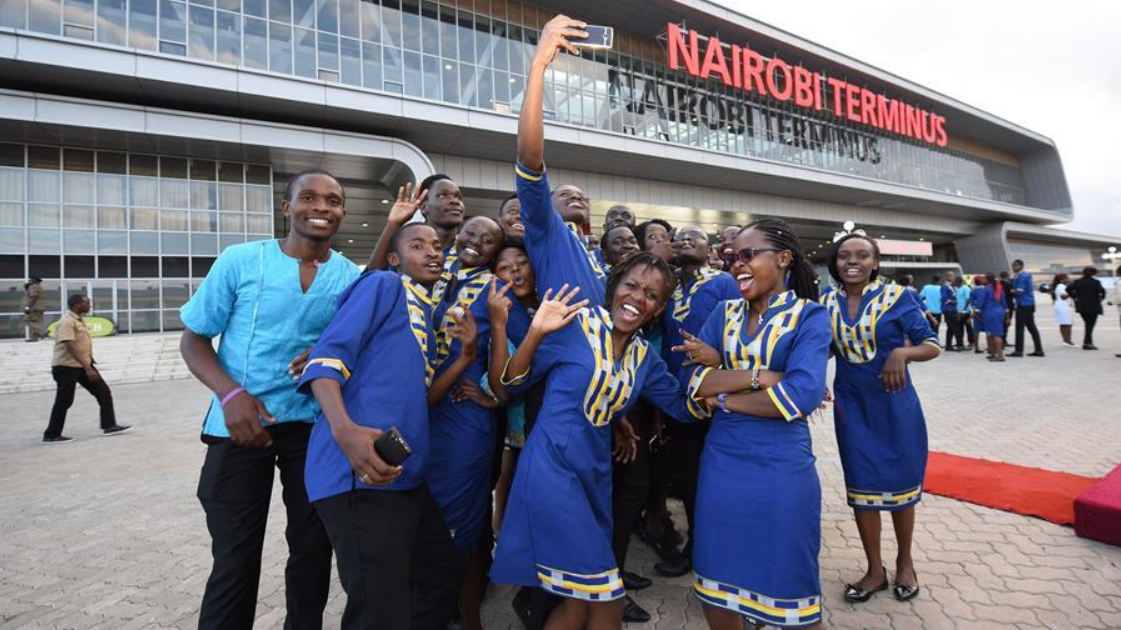 Performers pose for photos at the terminus of the Mombasa-Nairobi Standard Gauge Railway in Nairobi, Kenya, May 31, 2017. /Xinhua

Performers pose for photos at the terminus of the Mombasa-Nairobi Standard Gauge Railway in Nairobi, Kenya, May 31, 2017. /Xinhua

China-Africa cooperation has evolved to "a new and unprecedented high," a development supported by "the dual successes" of the Johannesburg Summit in 2015 and the Beijing Summit of the Forum on China-Africa Cooperation (FOCAC) in 2018, according to a white paper issued by China on Friday.

Titled "China and Africa in the New Era: A Partnership of Equals," the document was released by the State Council Information Office ahead of the Eighth Ministerial Conference of the FOCAC in Dakar, Senegal.

In what it called "a new era" in China-Africa relations, the document laid out the principles China aims to keep in line with when engaging with African countries – "the principles of sincerity, real results, amity and good faith and the principles of pursuing the greater good and shared interests."

China's approach to Africa adheres to traditional Chinese philosophy – "Do not do to others what you do not want others to do to you," it said.

The report noted that China will not cross lines such as interfering when African countries choose a "development path that fits their national conditions," pursuing "selfish political gains through investment and financing cooperation" or attaching "political strings to assistance."

In a world divided by unilateralism and multilateralism, China finds in Africa opportunities to promote international cooperation, which helps bring "tangible benefits to people in China and Africa," rather than seeing it as an "arena for competition among major countries," the white paper said.

China and Africa have engaged in close and frequent high-level exchanges, not only between state leaders but also political parties, legislative bodies and consultative bodies, which "have laid solid political groundwork for consolidating traditional friendship, increasing mutual political trust, safeguarding common interests, and pursuing development and cooperation," it also said.

Helping African countries improve their comprehensive social development will provide them with an impetus for economic growth, the white paper noted, adding that such cooperation will range from poverty reduction and health to education, science and technology and environmental protection.