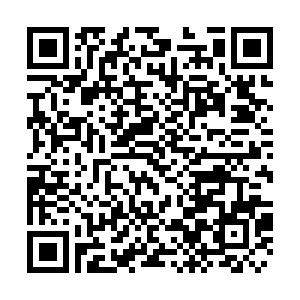 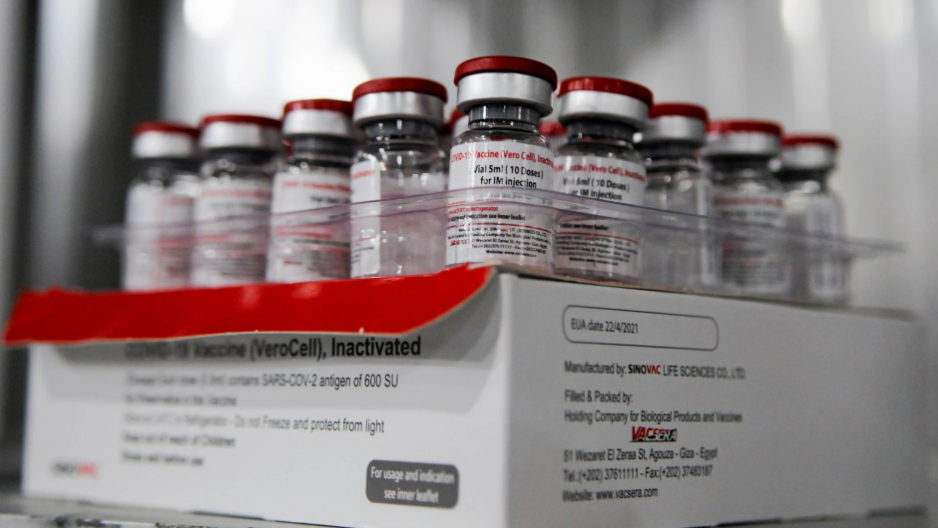 China-Africa cooperation under the Belt and Road Initiative has shown great resilience and vitality, said a white paper released Friday.

During the worst time when China fought against COVID-19 pandemic, the Executive Council of the African Union (AU) issued a communiqué in support of China's anti-epidemic efforts, first of such support offered to China from an important regional organization and an entire continent, according to the white paper.

When the COVID-19 struck Africa, China has provided emergency supplies against pandemic to 53 African countries and the AU, reaching across the continent. China also dispatched medical experts to 17 African nations and pushed forward the construction of the Africa Center for Disease Control and Prevention.

According to the white paper, China had provided over 1.7 billion doses of COVID-19 vaccine to more than 110 countries and organizations, including 50 African countries and the AU Commission, and is striving to provide a total of two billion doses by the end of 2021.

In addition to donating $100 million to COVAX, China will donate 100 million doses of vaccine to developing countries including those in Africa.

China is also the first country to lend a helping hand to help African countries contain deadly disease Ebola when it broke out in 2014.

China provided 750 million worth of swift assistance, nine chartered planes for transportation and over 1,200 clinical and public health experts to Africa to combat Ebola.

It also provided laboratories to the epidemic-hit areas in West Africa and set up observation and treatment centers, the only country to do so, said the white paper.

The cooperation between China and Africa benefited two sides to cope with natural disasters as well.

China received millions of donations from African countries such as Equatorial Guinea and the Republic of the Congo when China encountered a devastating earthquake in 2008.

Titled "China and Africa in the New Era: A Partnership of Equals," the white paper was released by China's State Council Information Office.