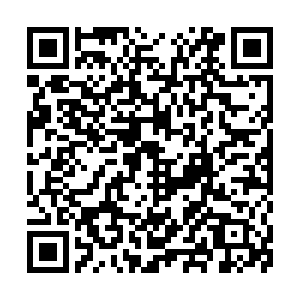 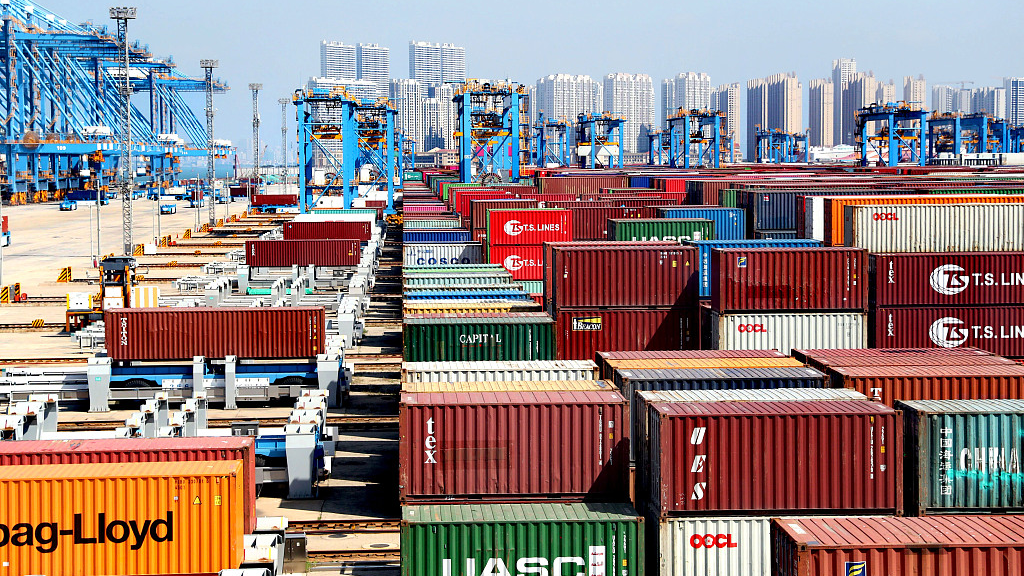 China and Africa have experienced booming trade and investment, with Chinese aid to the continent increasing in a variety of fields that impact people's lives, according to a white paper detailing China-Africa cooperation in the new era released on Friday.

China has been Africa's largest trading partner since 2009, the white paper said. The Chinese share of African exports has continued to rise, it said, exceeding 21 percent in 2020.

China's imports in services from Africa have been growing at an average annual rate of 20 percent since 2017, creating close to 400,000 jobs on the continent every year, according to the white paper.

By the end of 2020, direct investment of Chinese companies in Africa had surpassed $43 billion. China has established over 3,500 companies of various types across the continent. Private companies have gradually become the main investment force in Africa. More than 80 percent of their employees are locals, and they have directly and indirectly created millions of jobs, said the white paper.

China has also established industrial capacity cooperation mechanisms with 15 countries in Africa in a bid to build economic and trade cooperation zones, special economic zones, industrial parks and science parks that have attracted investment from China and other countries.

Meanwhile, new business models are emerging, including cross-border e-commerce and the digital economy. Cooperation under the Silk Road E-commerce initiative has advanced. Under this vehicle, China has built a mechanism for e-commerce cooperation with Rwanda, and Chinese businesses have been active in investing in overseas order fulfillment centers.

In addition, Chinese companies have participated in a number of submarine cable projects connecting Africa and Europe, Asia, and the Americas. They have cooperated with major African operators in achieving full basic coverage of telecommunications services in Africa.

From 2000 to 2020, China helped African countries build more than 13,000 kilometers of roads and railways and more than 80 large-scale power facilities, and funded over 130 medical facilities, 45 sports venues and over 170 schools. It also trained more than 160,000 personnel for Africa, and built a series of flagship projects including the African Union Conference Center, according to the white paper.

During the COVID-19 pandemic, China canceled the outstanding debts of 15 African countries in the form of interest-free loans that matured at the end of 2020.

China has also assisted Africa in green energy transitioning by helping to build many clean energy projects. For example, a photovoltaic power generation project in Garissa, Kenya, is currently the largest of its type in East Africa.