Download
China warns U.S. lawmakers not to play the Taiwan card as it is doomed to fail
CGTN 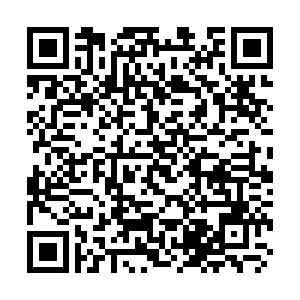 China on Friday warned some of the U.S. politicians not to play the Taiwan card in an attempt to hinder China's reunification as the "Taiwan independence" is a dead end that is bound to lose, Chinese Foreign Ministry spokesperson Zhao Lijian said on Friday.

A group of five U.S. lawmakers visited China's Taiwan on Thursday. It was the second such delegation this month.

Viewing the move as sending seriously wrong signals to the "Taiwan independence" forces, Zhao said that China has lodged solemn representations to the U.S. side.

He condemned the visit as a serious violation of the one-China principle, the stipulations of the three China-U.S. joint communiques as well as the basic norms governing international relations.

The Taiwan question concerns China's sovereignty and territorial integrity and core interests, Zhao reiterated at the briefing, adding that playing the Taiwan card is definitely dangerous.

China urges some of the U.S. politicians to properly handle Taiwan question and stop playing the Taiwan card because it's a bad card, and a losing hand, Zhao stated, calling on the U.S. side to immediately cease any official contact between the U.S. and Taiwan region.

China's reunification is the unstoppable trend of the time, any attempt to counter the process is useless and is doomed to fail, Zhao added.