Download
China and Africa: State-to-state relations thrive when there is friendship between the peoples
CGTN 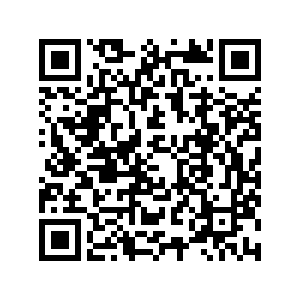 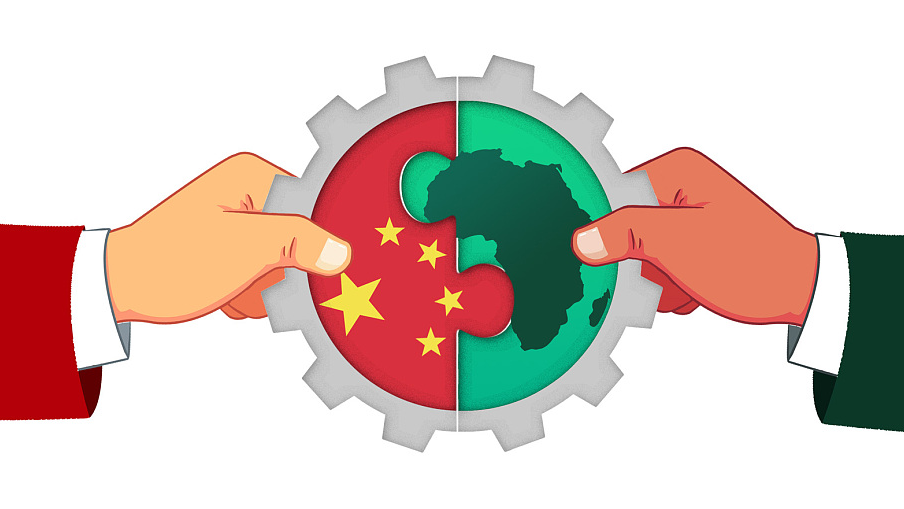 The State Council Information Office (SCIO) held a press conference on Friday to introduce a white paper titled "China and Africa: A Partnership of Equals," with Assistant Foreign Minister Wu Jianghao taking questions from the media.

China and Africa trust each other and China-Africa friendship is rock-solid, the white paper noted, pointing out that "China is committed to consolidating China-Africa political mutual trust, expanding pragmatic cooperation with Africa in various areas, and extending its help to boost peace and development in the continent."

As an old Chinese saying goes, "state-to-state relations thrive when there is friendship between the peoples," the paper said. China and African countries have embraced further exchanges in culture, media, science and technology, and think tanks, and facilitated dialogues among youth and women.

These efforts have promoted people-to-people bonds and laid solid foundations for further developments, it added.

To further expand exchanges and cooperation in the cultural sector and tourism, the two sides continue to sign implementation plans for intergovernmental agreements on signature programs, and the results have been very fruitful, the white paper also said.

As of December 2020, 346 such implementation plans had been inked and carried out. From 2013 to 2020, Chinese art troupes made 140 visits to Africa to hold performances, while art troupes from 28 African countries have been invited to perform in China. Since 2016, China has also held hundreds of cultural seminars for African countries, with nearly 1,500 African participants in total.

Meanwhile, the media, and film and television sectors were also working in closer cooperation.