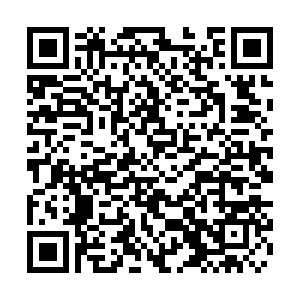 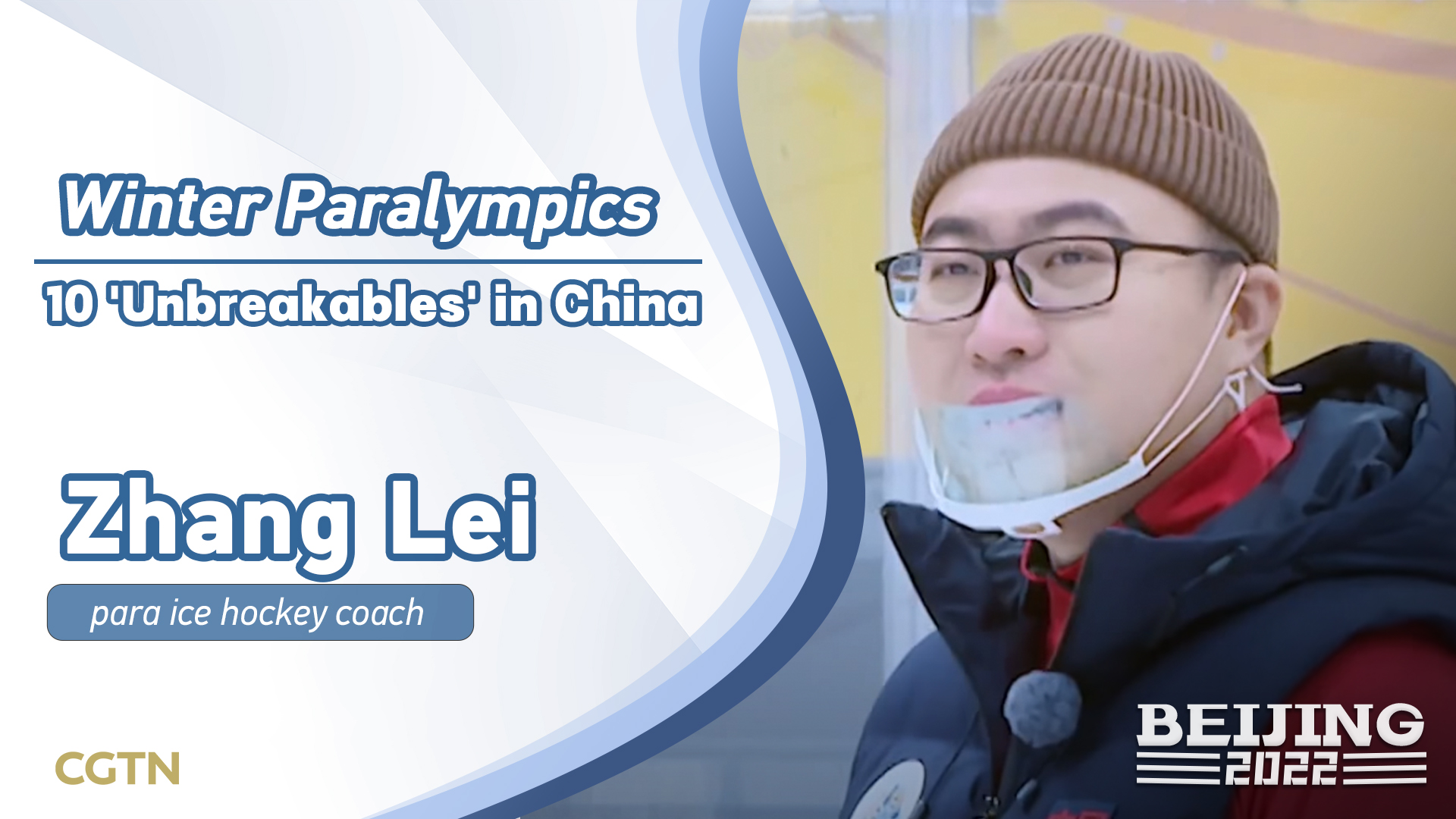 Zhang Lei is no stranger to the National Indoor Stadium that will host the para ice hockey matches during the 2022 Winter Paralympic Games due to start on March 4, 2022.

He was a member of the Chinese men's wheelchair basketball team when he first competed in this venue in the summer of 2008. As a 22-year-old, Zhang learnt everything about making himself proud, as well as the team that had been supportive of him all along, though they didn't conclude the Paralympic trip with a medal.

After retirement as an athlete, Zhang became involved in the sport of para ice hockey. One can hardly notice that Zhang is disabled, as he chooses to walk on ice to coach the Beijing para ice hockey team with his prosthesis on.

His experience in wheelchair basketball gave him great court vision, which helped him understand para ice hockey's game strategy quickly, thus able to coach the players on how to use the space. 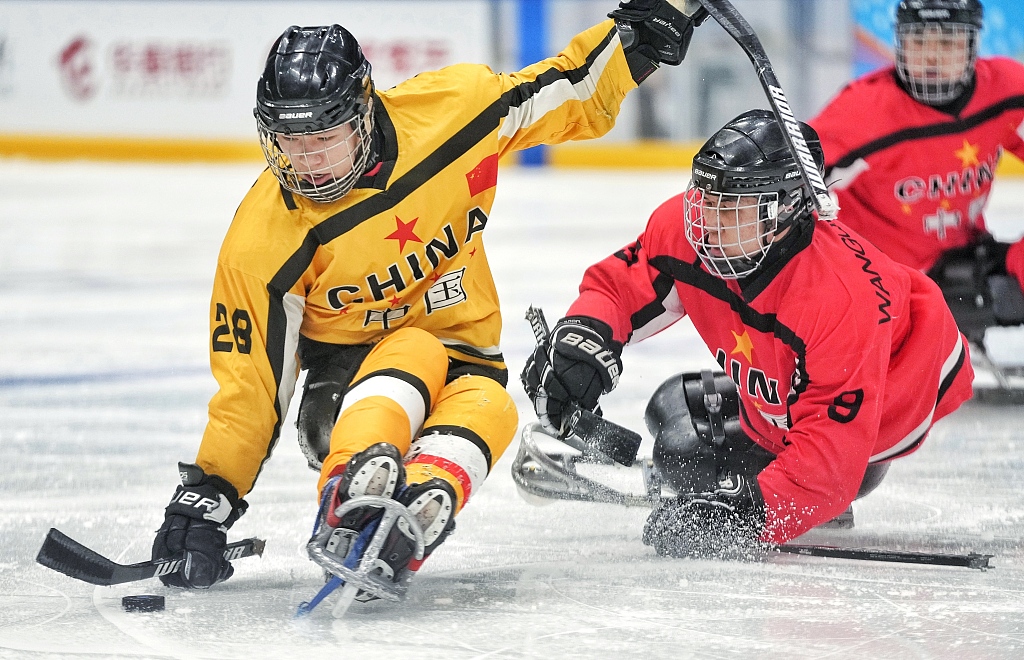 Zhang is currently with the national para ice hockey team training for the upcoming Games in Shunyi District in Beijing. This would be the first time for China to participate in this event, as the national team was founded in 2016, with an average age of 25 as of 2021.

They successfully qualified for the 2022 Winter Paralympic Games at the World Para Ice Hockey Championships in September this year, clinching five straight wins against Poland, Finland, Japan, Sweden, and Germany.

As an assistant coach, Zhang is proud to keep his Paralympic dream alive.

"I am honored to be able to participate in two editions of Paralympics, with changes in both seasons and events, and to have benefited from the overall development of the cause to protect the disabled in China."