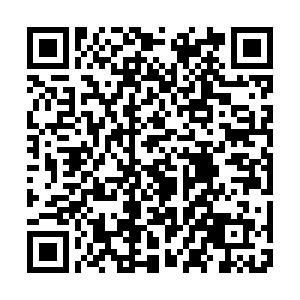 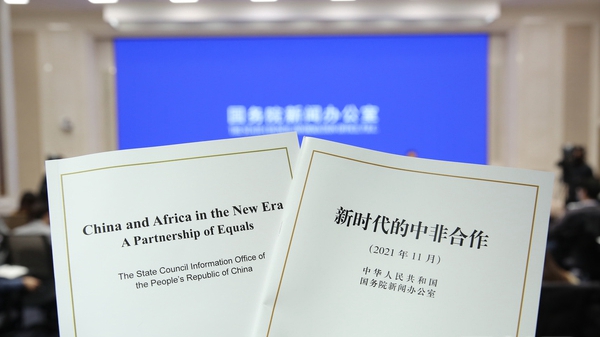 China and Africa trust each other, and their friendship is rock solid, a white paper on cooperation with the continent issued by China's State Council Information Office said on Friday.

The report, titled "China and Africa in the New Era: A Partnership of Equals," said shared past experiences and similar aims and goals have brought China and Africa close together and they will always be a "community of shared future."

Developing solidarity and cooperation with African countries has been the cornerstone of China's foreign policy, as well as a firm and longstanding strategy, it said.

Press conference on white paper 'China and Africa: A Partnership of Equals'

It noted that the dual successes of the Johannesburg Summit in 2015 and the Beijing Summit of the Forum on China-Africa Cooperation (FOCAC) in 2018 pushed China-Africa cooperation to a new and unprecedented high.

President Xi and African leaders unanimously decided at the FOCAC Beijing Summit that the two sides would work to build an even stronger China-Africa community of shared future, advance cooperation under the Belt and Road Initiative, establishing a new milestone in China-Africa relations, said the white paper.

It added that China is committed to consolidating China-Africa political mutual trust, expanding pragmatic cooperation with Africa in various areas, and extending its help to boost peace and development in the continent.

The two sides, it said, will steadfastly reinforce their traditional friendship and safeguard common interests, while noting that the global governance system and the international order are changing at an accelerating rate, and the international balance of power is undergoing a profound adjustment. 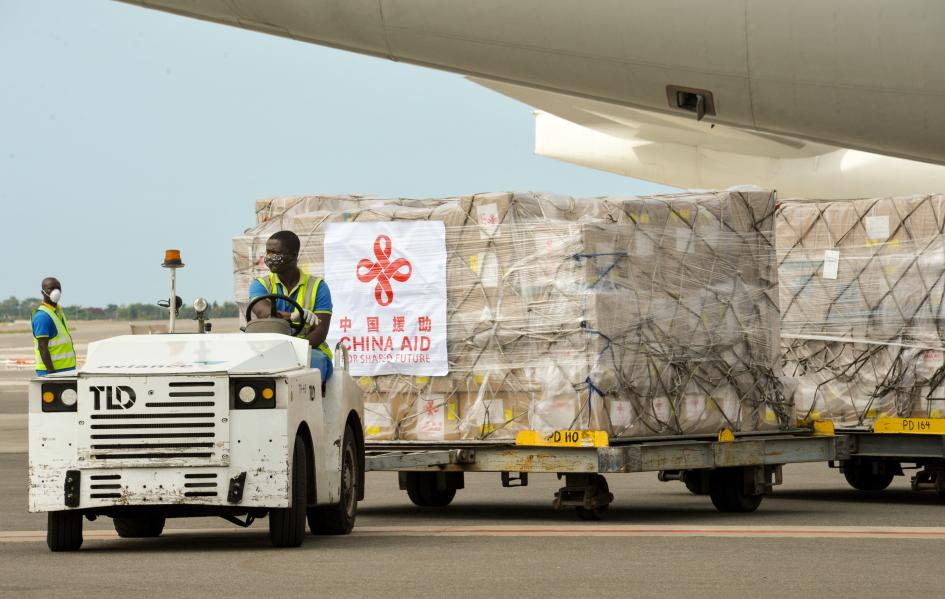 "The principles of sincerity, real results, amity and good faith and the principles of pursuing the greater good and shared interests epitomize China's policy to Africa," the White Paper said, calling them the "overarching guiding principles" for China to enhance solidarity and cooperation with African countries and other developing countries.

- "Sincerity" is how China treats its African friends.

"Nothing is more important than a true friend," China has always considered solidarity and cooperation with African countries to be an essential element of its foreign policy. This will never change, not even when China grows stronger and enjoys a higher international status."

- "Real results" are what China aims to achieve in its cooperation with Africa.

"China is a champion of win-win cooperation and works to put the principle into action," the document said. "China is committed to integrating its own development closely with Africa's development, and the Chinese people's interests with those of African peoples."

- "Amity" is a principle China follows in strengthening China-Africa friendship.

- "Good faith" should be honored in solving problems arising from cooperation.

"Both China and Africa are at a stage of rapid development," the white paper said. "China faces up squarely to any new problems in their relations, and is committed to properly addressing emerging problems in a spirit of mutual respect and win-win cooperation."

- In terms of the principles of shared interests and the greater good, each is of vital importance, but more emphasis is given to the latter.

"Properly handling the relationship between shared interests and the greater good is an essential requirement of China-Africa relations in the new era," it noted.

"The greatest good in China-Africa relations is to closely combine Africa's independent and sustainable development with China's own development, and reject the zero-sum game and actions driven by a narrow pursuit of profit. The ultimate goal is to realize win-win cooperation," it added. 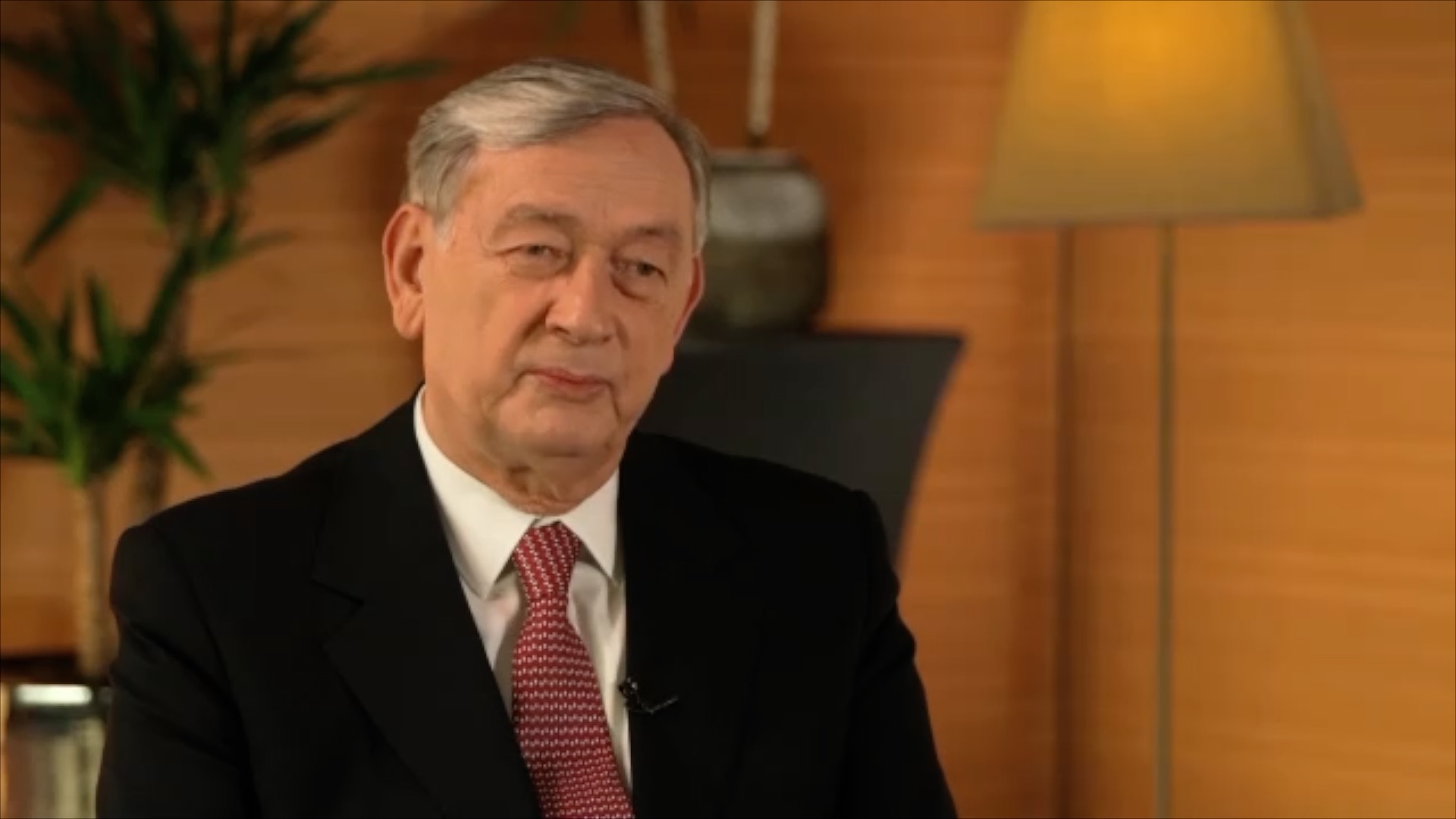 China now has diplomatic relations with 53 African countries. The sole exception is Eswatini, according to the white paper.

It said more African countries have joined the extended family of China-Africa friendship over the past years. China restored ambassadorial-level diplomatic relations with The Gambia on March 17, 2016, Sao Tome and Principe on December 26, 2016, and Burkina Faso on May 26, 2018. 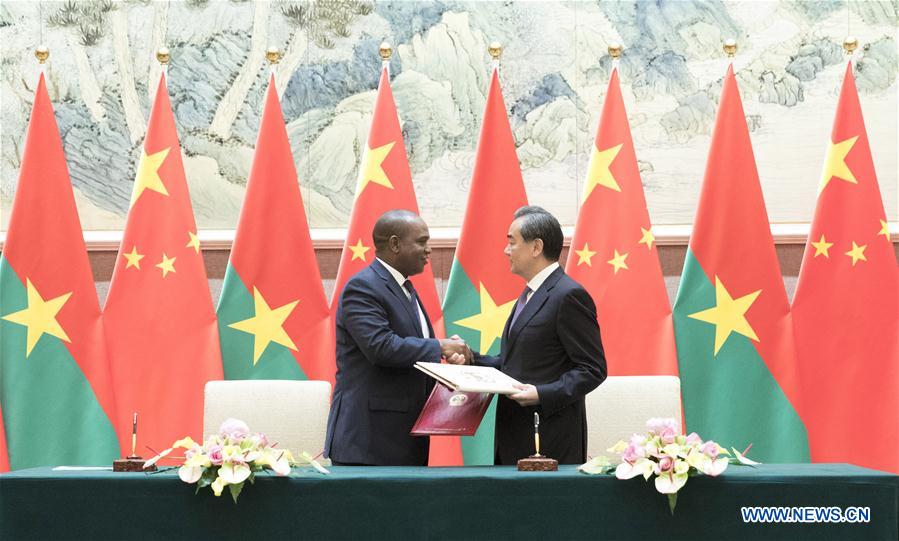 Over 80% of Chinese peacekeepers deployed in Africa

More than 1,800 peacekeepers are currently performing missions in five of these areas, namely Mali, the Democratic Republic of the Congo (the DRC), Abyei, South Sudan and Western Sahara, it added.

China has supplied 50 African countries and the African Union (AU) Commission with COVID-19 vaccines in support of their battle against the pandemic, said the white paper.

They are among the over 110 countries and international organizations to which China had provided over 1.7 billion doses of COVID-19 vaccine by November 12, it noted.

In addition to donating $100 million to COVAX, China will donate 100 million doses of vaccine to developing countries, including those in Africa, it said.