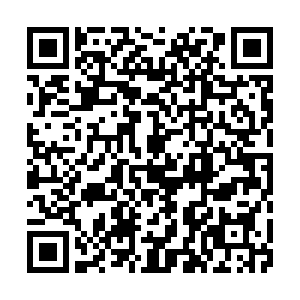 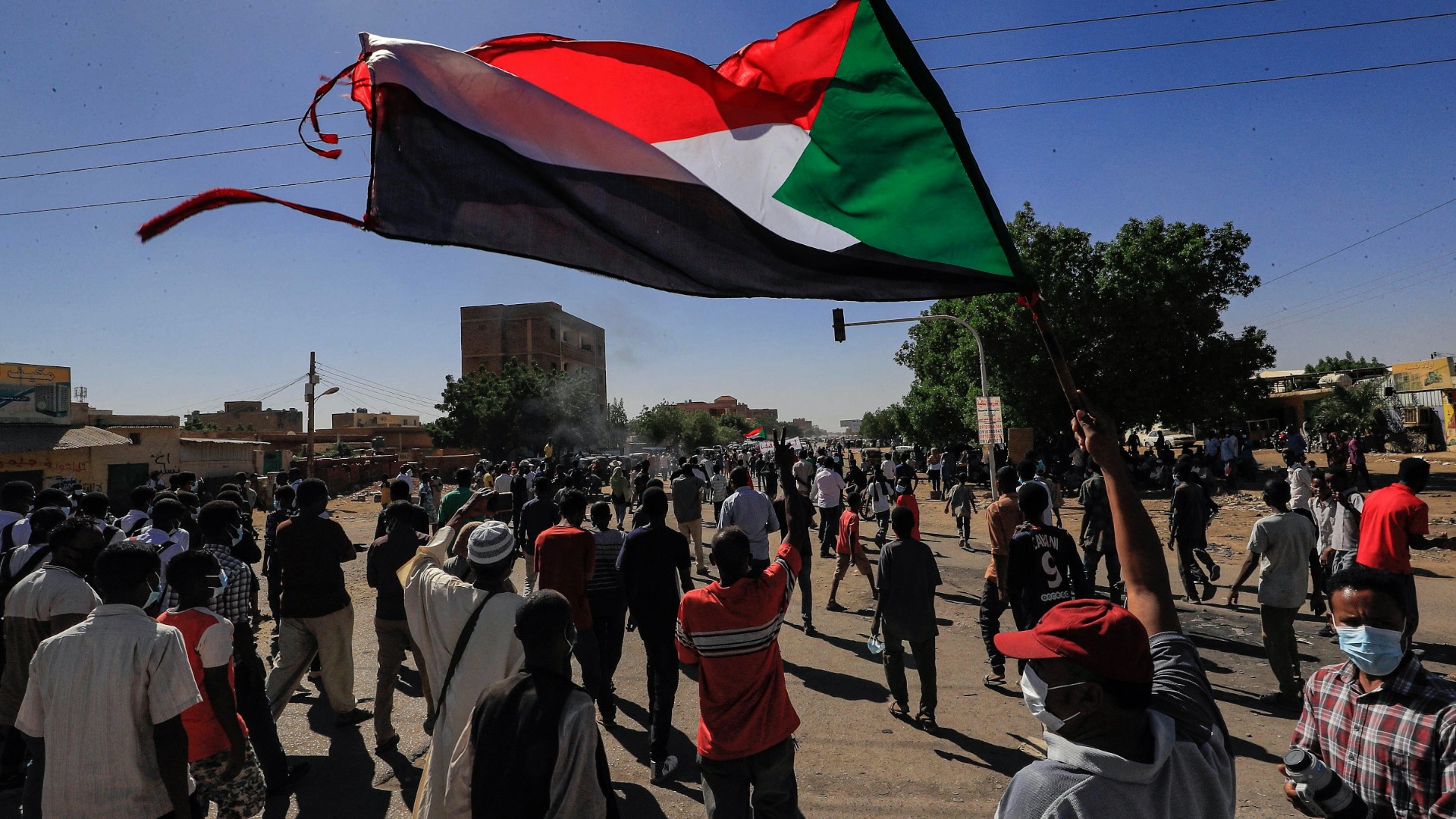 Tens of thousands have been protesting in Sudan against a deal between Prime Minister Abdalla Hamdok and the military. The two sides on Sunday signed a pact to reinstate Hamdok, who was deposed when the military took power a month ago. Under the deal, Hamdok will rule with the military during a transition expected to last until 2023.