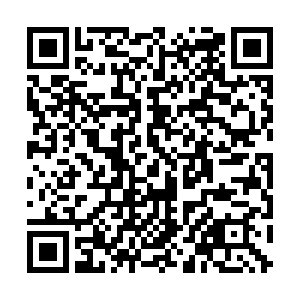 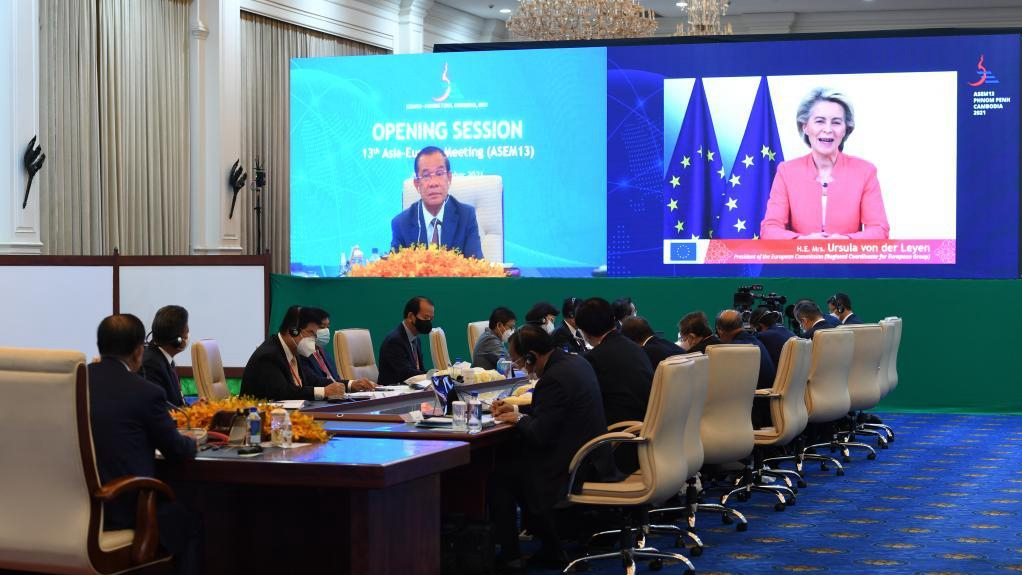 There's one thing which traditional board games from Go to Xiangqi (Chinese Chess), from checkers to Monopoly, have in common. One person's loss is another person's gain. Players compete against each other: one wins, another loses. Games of skill and chance date back thousands of years, symbolizing the way in which nations perceived their relations with others. One country was constantly in competition with another for resources.

In Mathematics, these are known as "zero-sum" games. It's not possible to get anything more out of the system: the total value inherent within it is fixed. Modern gaming, however, focuses on massive multiplayer online games. Players form alliances and guilds, working together with each other to increase their resources.

These games are "non-zero sum". The overall value of the system can increase or decrease. Indeed, it was only really in the 18th century when society's understanding began to change: in his book "The Wealth of Nations", Adam Smith hypothesized that free trade can benefit both parties. It is not just trade, but all international relations are a non-zero sum "game".

With the 13th Asia-Europe Meeting (ASEM) Summit currently taking place by video link, it is worth remembering that a multilateral approach almost always functions more effectively than a unilateral one.

Over 50 Asian and European nations are coming together around the virtual table to discuss matters of mutual interest. There should be plenty of shared interests with such a vibrant group representing over 60 percent of the world's population and GDP.

With the headline "Strengthening Multilateralism for Shared Growth", the ASEM Summit allows larger and smaller nations alike to explore opportunities to work together. Now is clearly the time to do so, with a post-COVID world requiring re-evaluation of supply chains and given that carbon emissions can only be cut globally if there is transnational accord. The age of unilateralism is dead, a throwback to the middle of the last century's tense competition between America and the Soviet Union.

Multilateral cooperation between sovereign nations functions far more effectively, bolstering mutual prosperity. It promotes innovation, in an era when progress can be exponential thanks to greater digital connectivity. Even a couple of decades ago, a virtual video meeting of dozens of world leaders would have been considered the stuff of science fiction.

It is notable that Chinese Premier Li Keqiang spoke in favor of "joint efforts to open up new prospects for Asia-Europe cooperation", something which fits squarely with the Belt and Road Initiative. 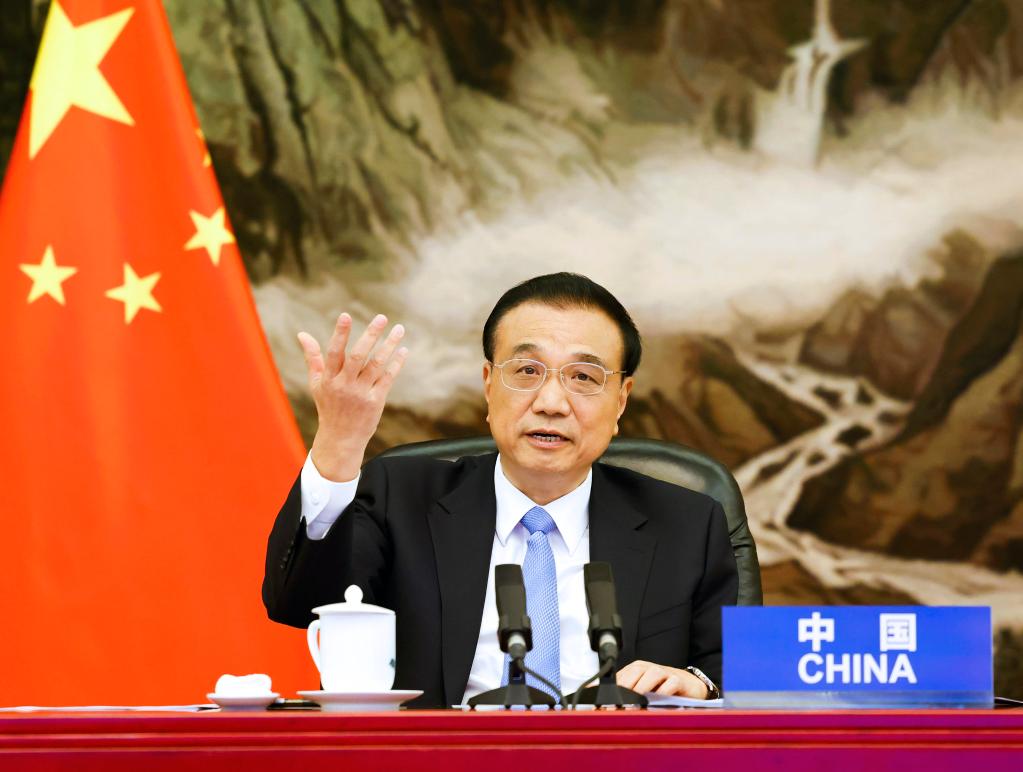 But none of this matters without one key factor. An absolute prerequisite for nations to work together is peace. There are particular challenges for peace, from Afghanistan to Myanmar. Yet, as ever, multilateralism and peace are two sides of the same coin. When nations cooperate, they do not go to war. When nations do not go to war, they are well positioned to cooperate with each other. Whatever the challenges faced in Europe and Asia, nations are strongest when they work with each other.

Cultural differences will always be a challenge. Even in relatively similar European countries, we have seen that in recent years. To me, the real test of a multilateral approach is what it does not do.

Through mutual respect for each other's culture, governance and sovereignty, a successful multilateral approach never seeks to attach politicized goals to trade. It is precisely such politicization which has seen a worsening of trade relations between China and the United States, for example. But the United States is not in ASEM, and East-West cooperation is clearly in the best interests of all parties.

Notably, it is the Asian countries which have seemed to be the keenest on a multilateral approach. Whilst there are countless media stories across Asia covering the ASEM Summit, it has been a mere footnote in the European media. Yet that is in itself short-sighted. As Asian economies are predicted to grow both in absolute and relative terms over the coming decades, European economies cannot afford to delay a deepening of relations.

There are undoubtedly those within Europe and the United States who would prefer a trade war, trying to prevent the inevitable growth of Asian economies. In a globally connected world, it is simply impossible to envisage a situation in which attempting to shut off markets of billions of people could either be practical or beneficial.

Multilateralism is a noble ambition, but it must always go hand in hand with liberalization of international trade. And, if anything, the lack of Western media focus could prove to be a good thing: politicians frequently find themselves guided by public opinion and news coverage. In this case, they should be able to focus on the business at hand.