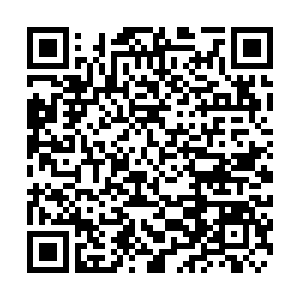 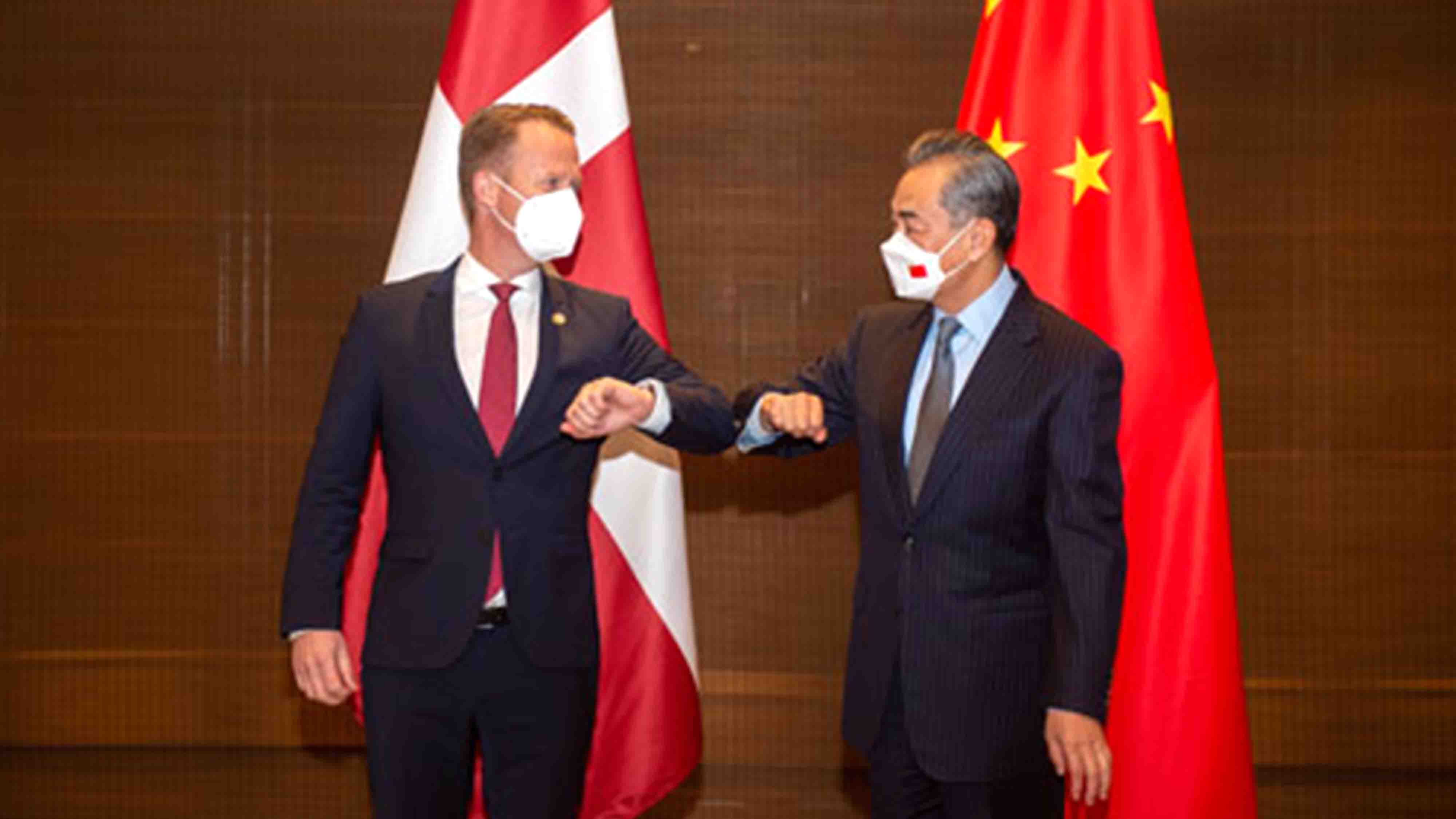 China welcomes Denmark's commitment to the one-China principle and is ready to work with the country to push forward the bilateral ties to achieve greater development, Chinese State Councilor and Foreign Minister Wang Yi said on Friday when meeting with Danish Foreign Minister Jeppe Kofod in east China's Zhejiang Province.

Wang spoke highly of China's relations with Denmark as the country is the only comprehensive strategic partner of China in northern Europe as well as one of the first countries that recognize China and establish diplomatic ties with China.

The 70 years of bilateral exchanges, according to Wang, indicate that the two countries can achieve good results in cooperation and development of ties as long as both sides respect each other's development path and recognize each other's legitimate concerns.

China hails Denmark's commitment to the one-China principle and is ready to work with the Danish side to further enhance political leading and strategic integration under the principle of seeking common ground while reserving differences as well as win-win cooperation.

Wang called on the two sides to enhance cooperation and exchanges and increase mutual understanding to create favorable public opinions and environment for the future development of bilateral ties.

Kofod said that Denmark welcomes Chinese investment and will not discriminate against any company. He also expressed his congratulations to China on its hosting of the Beijing Winter Olympics.