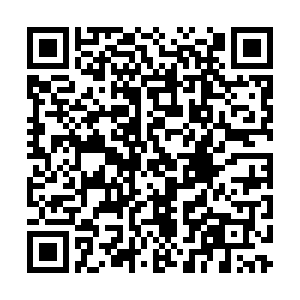 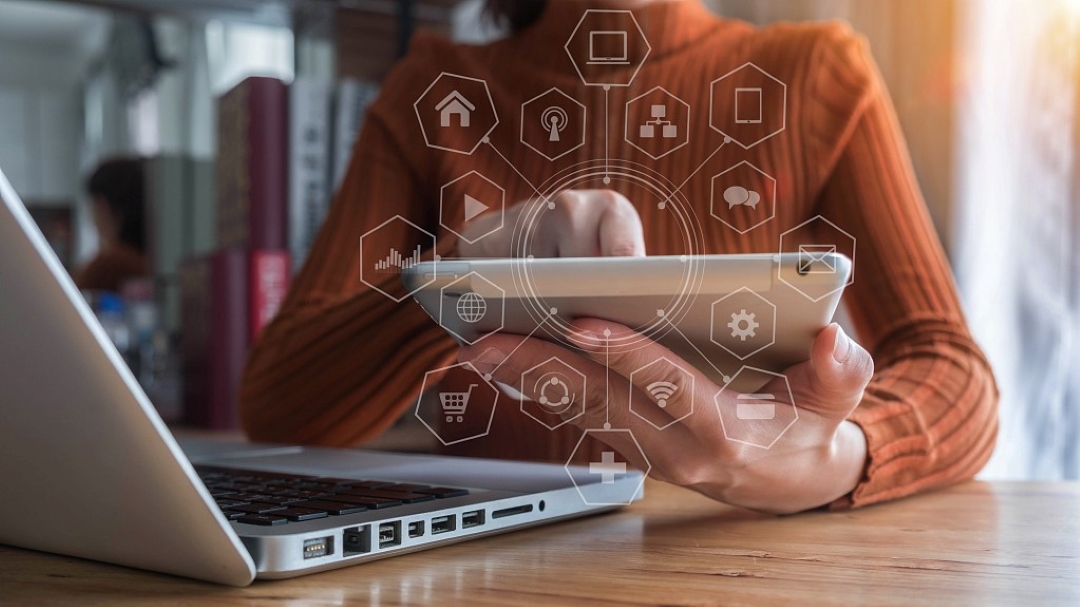 As the Belt and Road Initiative (BRI) entered the eighth year, analysts acknowledged its contribution to world economic growth, while also noting the risks as well as new investment opportunities brought on by the COVID-19 pandemic.

The pandemic-induced lockdowns impacted project construction along the BRI, Liu Ying, director of the cooperative research department of the Chongyang Institute for Financial Studies at Renmin University of China, told CGTN.

The pandemic disrupted the stability of supply and industrial chains and led to regionalization, Liu said. The demand side has also been suppressed as the pandemic weighed on employment, she added.

"Despite this, we still call for regional openness," Liu said.

She predicted that the post-pandemic construction of infrastructure, including roads and railways, will accelerate.

"It is not only the issue of strengthening interconnection, but also promoting the steady growth of economies," the researcher said.

The BRI is the most impressive infrastructure project in the history of all of mankind, Helga Zepp-LaRouche, founder and president of the Schiller Institute, said in a recent interview with CGTN.

China's high-speed rail project has offered developing countries the chance to overcome poverty and underdevelopment for the first time, she said.

Graphics: A beginner's guide to Belt and Road cooperation

Liu considers the epidemic a catalyst for industrial digitization as enterprises and organizations are pushed online or risk losing business.

She emphasized the necessity of building new infrastructure such as electricity and telecommunications, adding that the development of digital trade and cross-border e-commerce will unlock huge investment opportunities.

She also pointed out that investment in public health may increase substantially as a result of the pandemic.

Many developed countries have adopted unconventional policies to buffer the economic headwinds triggered by the global health crisis.

"Notably, the U.S. has adopted an unlimited monetary policy. In this regard, companies are facing risks from the macroeconomic policy shifts," said Liu.

Withdrawing this monetary tool may cause a retrieval of funds from emerging markets and currency devaluation in these countries.

The U.S. Fed has announced it will start reducing the pace of its stimulus bond purchases this month.

The expected interest rate hike in June or July next year will push the U.S. dollar index higher, which may cause the dollar to appreciate against other currencies, and lead to a retrieval of cross-border funds, said Liu.

In this way, the U.S. Fed's monetary policy shift has induced debt risk, she said.

Companies make loans in mega-project construction that are denominated in local or other currencies. If they are in U.S. dollars, the appreciation of the greenback will leave firms facing higher debts levels.

Companies should mitigate the risk of violent exchange rate fluctuations by hedging in the forex market and pay close attention to the movement of the dollar, Liu cautioned.