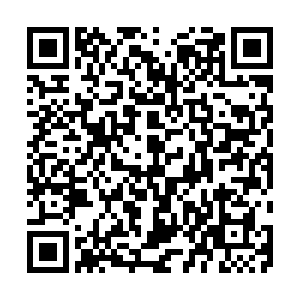 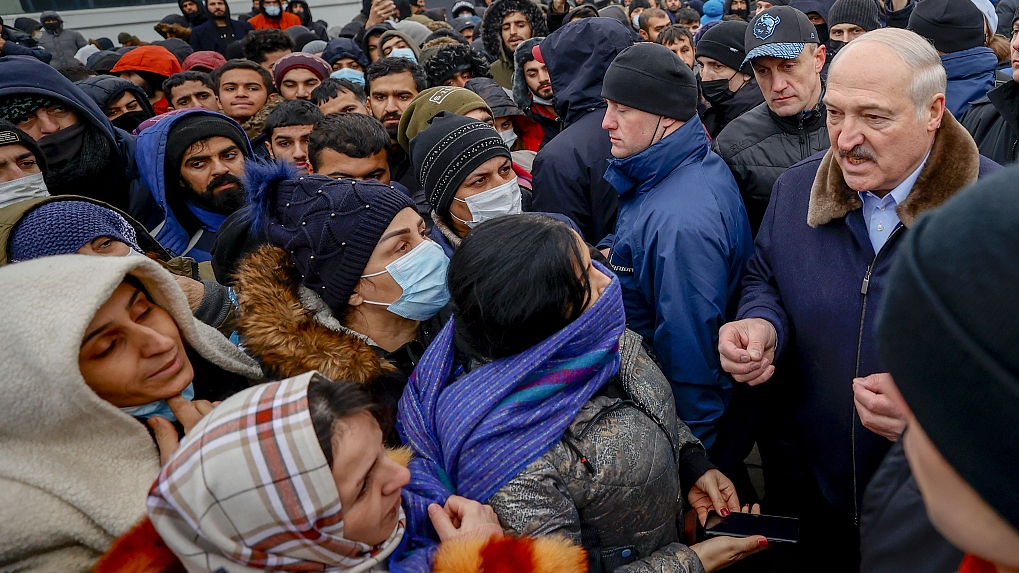 President of Belarus Alexander Lukashenko on Friday met with refugees stranded on the border between Belarus and Poland and called on the European Union to resolve the migration crisis as soon as possible.

According to BelTA News Agency, Lukashenko arrived at the gathering place of refugees near the Bruzgi border checkpoint. He called on Germany to accept them as soon as possible since German Chancellor Angela Merkel had agreed to the refugee reception plan.

However, a German government spokesperson said the assertions that Berlin had agreed to take in 2,000 migrants stranded in Belarus were false.

Lukashenko said he also hoped that Poland would allow them to pass because the refugees want to go to Germany.

In his first public appearance at the border since the start of the crisis, Lukashenko inspected the logistics center, where the refugees are temporarily staying, and checked their living conditions, food distribution and medical assistance.

Lukashenko said Belarus will provide a trip to Minsk airport for refugees wishing to return to Iraq. More than 1,000 people have returned to Iraq.

Thousands of refugees, mostly from the Middle East, are trying to get to Poland, Lithuania and other EU countries from Belarus, in order to eventually obtain asylum in Western Europe.

Poland and other EU nations have claimed the crisis is part of a "hybrid war" Minsk is waging in retaliation for EU sanctions and is designed to destabilize the bloc.

The EU has agreed on new sanctions in response to the border crisis, which diplomats in Brussels say should be approved and adopted in early December.

Latvia, Lithuania and Poland have deployed thousands of border guards, soldiers and police to seal the border and push back migrants attempting to cross over from Belarus.