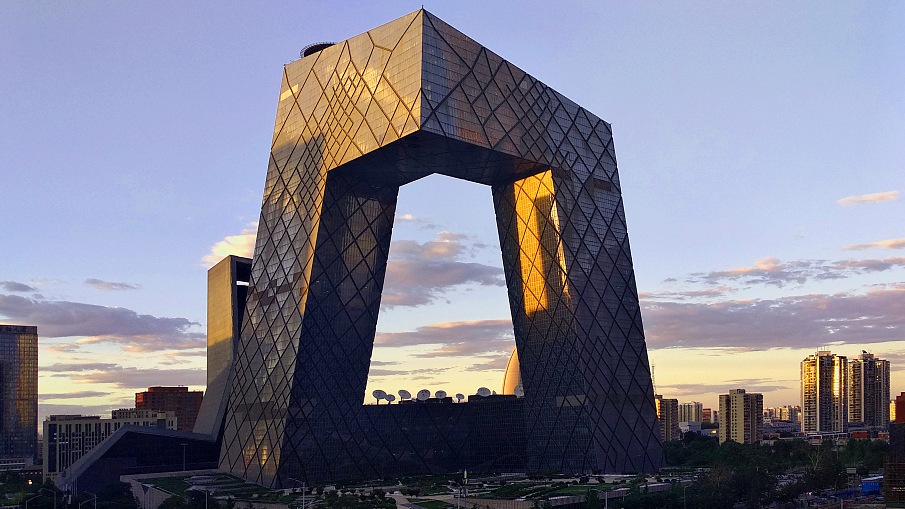 China Media Group (CMG) and 36 African media partners have signed a joint declaration to deepen cooperation and promote African and Chinese voices and stories on diverse platforms and to wider audiences.

The declaration was the culmination of a China-Africa media cooperation forum held both online and offline in Nairobi, Kenya.

"We realize that amplifying the voice of Africa's state broadcasters on the world stage will require collaboration among Africa's broadcasters in telling the African story. For this reason, I appreciate CGTN for creating a very robust rich portal dubbed the African link where African broadcasters can upload and download preferred content," said Naim Bilal, managing director of Kenya Broadcasting Corporation.

The portal is one of the many cooperation efforts between CMG and 160 media agencies from 49 African countries.

There's also "The Bond", which is a collection of Chinese films and TV programs along with prize-winning game shows that air in Africa.

"The African Union of Broadcasting, through its Network of content exchange, has made available to its members and China, well-sourced verified information that reflects Africa in all its glory and diversity. In return, the AUB issues hopes that Chinese broadcasters will join its networks. To this end, China could offer more television programs on new technologies, education, and science to bridge the gap in information demand," said Gregoire Ndjaka, CEO of the African Union of Broadcasting.

In the opening remarks, Huang Kunming, head of the Publicity Department of the Communist Party of China Central Committee said that China and Africa have always stood as a community with a shared future.

A China-aided project has helped some 13 million households across the African continent access satellite television.

CMG President Shen Haixiong in his address said CMG has long been reporting on China-Africa development and building up cooperation.

"China has played a very important role in showing how technological advancement can work to the benefit of its people. We in Africa are hungry to emulate that particular example of China and to see how we can use technology to bring about better news flow and meet the aspirations of the African people," said Iqbal Surve, executive chairman of South Africa Independent Media.

Media representatives, policymakers, and experts from China and over 40 African countries attended the event held both online and offline in Nairobi, Kenya.

Still, 36 African media partners signed a declaration to deepen cooperation and amplify Chinese and African voices on the world stage.