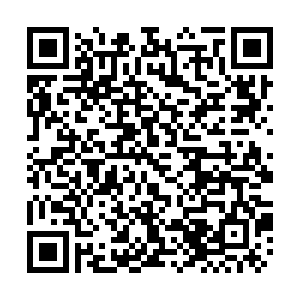 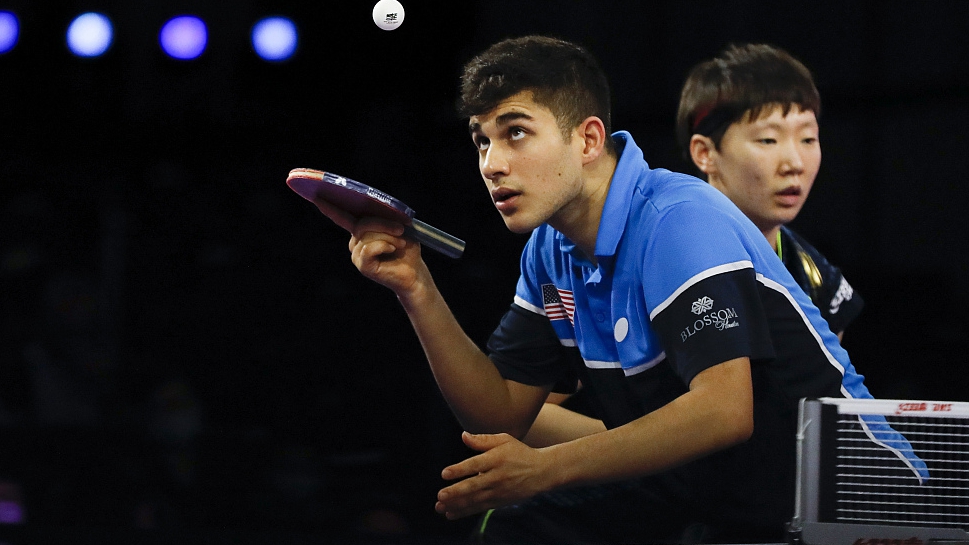 Two China-U.S. pairs had different fates at the round of 16 in the mixed doubles at the world table tennis championships held in Houston on Friday.

Lin Gaoyuan and Lily Zhang dispatched Russian duo Kirill Skachkov and Olga Vorobeva 3-1, winning their tickets to the quarterfinals, while Kanak Jha and Wang Manyu were stopped by an Indian pair 3-2.

"We are getting better and better through every match. Also, the progress cannot be made without tremendous support from all the fans, friends and our coaches," said Lin. "We have really good chemistry and because we're always helping each other, constantly supporting each other," echoed Zhang.

Jha/Wang won the first two games against Sathiyan Gnanasekaran/Manika Batra, but only leaving the door open to their Indian opponents for a great comeback.

"The opponents implemented a unique style, which is a challenge for us as newly paired. But overall, I think Kanak performed much better than I had anticipated," Wang said.

"For me, personally, I can learn from all three matches we play together. It was great to play with Wang Manyu and learn a lot from her and also the coach," said Jha.

The two pairs, who carry on the spirit of Ping-Pong Diplomacy initiated between the two nations half a century ago, were confirmed to enter the draw by the sport's world governing body ITTF on Sunday and had just trained together once before the world table tennis championships.