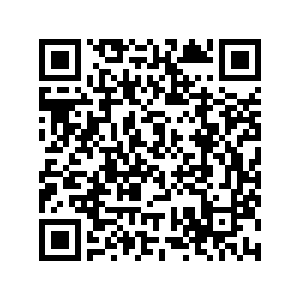 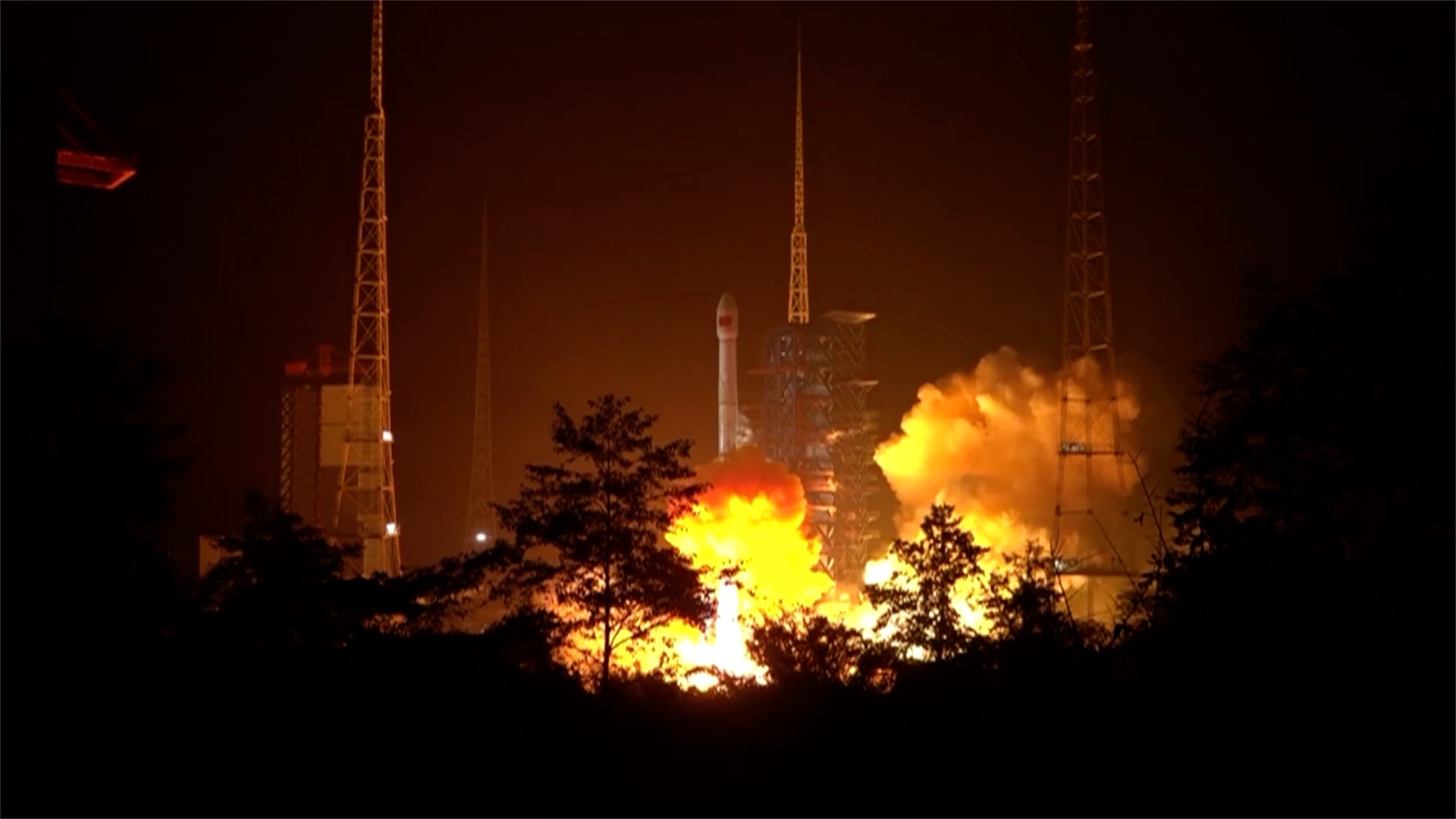 The Zhongxing-1D satellite, which lifted off aboard a Long March-3B carrier rocket at 0:40 a.m., entered the preset orbit successfully.

Developed by the China Academy of Space Technology, the satellite is able to provide high-quality voice, data, and radio and television transmission services.