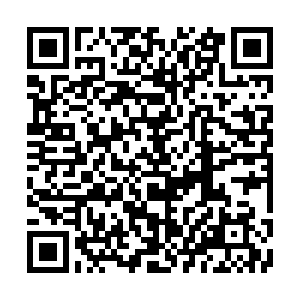 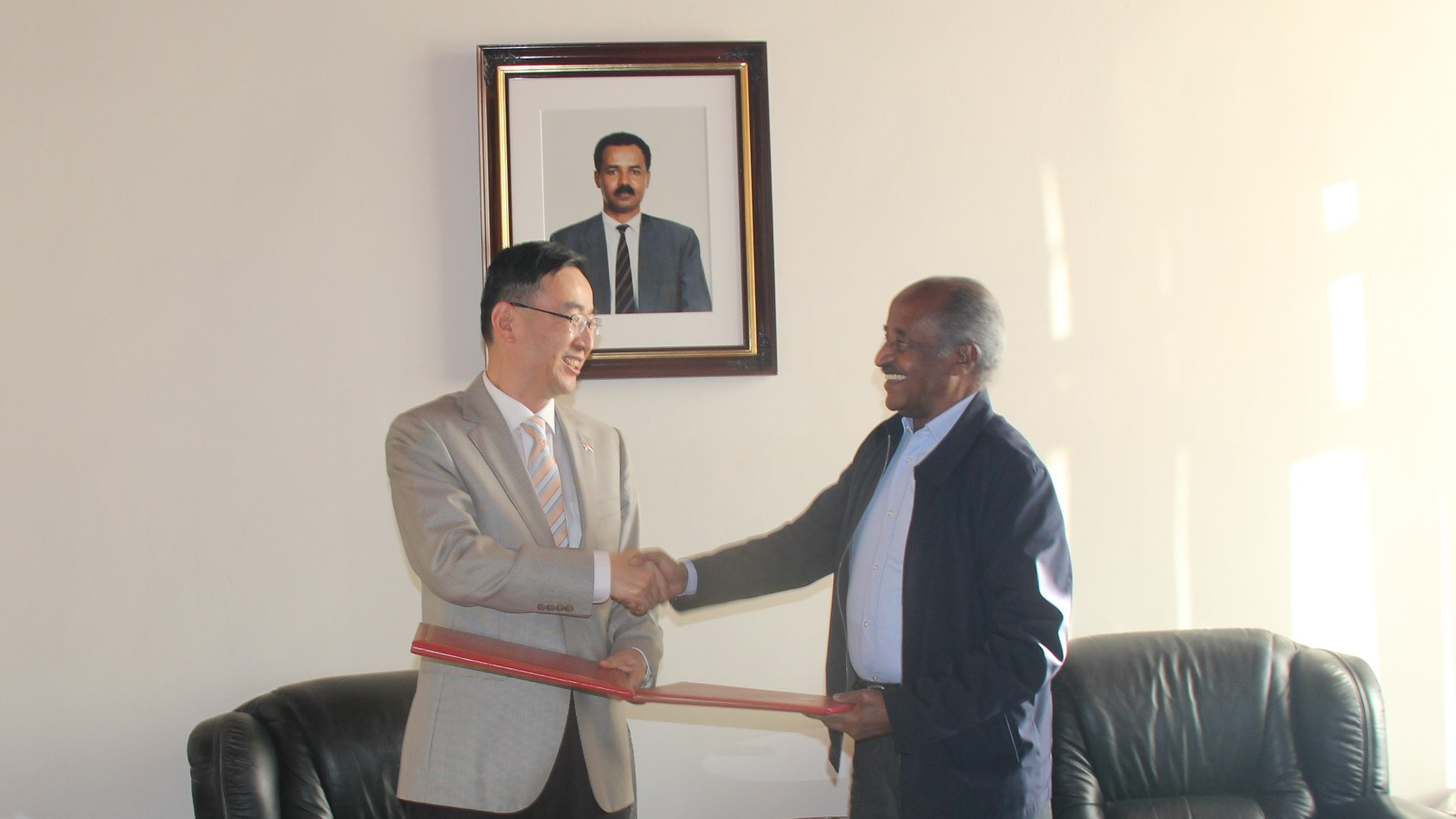 China's Ambassador to Eritrea Cai Ge and Eritrean Foreign Minister Osman Saleh signed an MoU on the Belt and Road Initiative on behalf of their governments in Asmara, Eritrea, November 25, 2021. /Chinese Embassy in Eritrea

China's Ambassador to Eritrea Cai Ge and Eritrean Foreign Minister Osman Saleh signed an MoU on the Belt and Road Initiative on behalf of their governments in Asmara, Eritrea, November 25, 2021. /Chinese Embassy in Eritrea

Editor's note: Fikrejesus Amahazion is an educator and research analyst based at the Eritrean Center for Strategic Studies in Asmara. His areas of interest include human rights, political economy and international development, with a particular focus on Africa. The article reflects the author's opinions and not necessarily the views of CGTN.

Contrary to some common misconceptions, the relationship between China and the African continent is not new. In reality, it may be traced back centuries and spans several ancient civilizations and dynasties. Since then, the ties between have continuously been strengthened and consolidated in numerous ways.

For instance, in the mid-20th century, China backed many African national independence movements as they sought emancipation from colonial subjugation, while African states also supported the official diplomatic recognition of China at the United Nations. More recently, China and African countries have expanded their socio-political, economic and developmental connections.

In a few days, Chinese and African officials will convene in Dakar, Senegal for the much-awaited Forum on China-Africa Cooperation (FOCAC), a triennial high-level forum for collective dialogue between China and nearly every African country. Many African countries will also participate in the Belt and Road Initiative (BRI), a transcontinental infrastructural and developmental project announced by Chinese President Xi Jinping in 2013.

Of note, on November 25, Eritrea, a young, developing country located in the Horn of Africa, became the latest African country to ink a memorandum of understanding (MoU) to join onto the BRI (thus bringing the total number of African states to nearly 50). The agreement, signed in Asmara by China's Ambassador to Eritrea Cai Ge and Eritrea's Foreign Minister Osman Saleh, is not only a reflection of the long history of engagement between the two countries, but also offers the promise of many tangible benefits and positive outcomes.

Engagement between China and Eritrea in modern times dates back several decades. As it had done with many other African countries, China offered support to Eritrea's independence movement. In fact, among the Eritreans trained and educated in China during the independence struggle was Isaias Afwerki – the country's president. Following Eritrea's eventual achievement of formal independence, the two countries quickly established official diplomatic relations on May 24, 1993.

Subsequently, the partnership has grown steadily in several areas. For instance, in health, China assisted in establishing Eritrea's largest hospital Orotta while over the years, more than 200 Chinese doctors and health professionals have provided free training and services to locals. 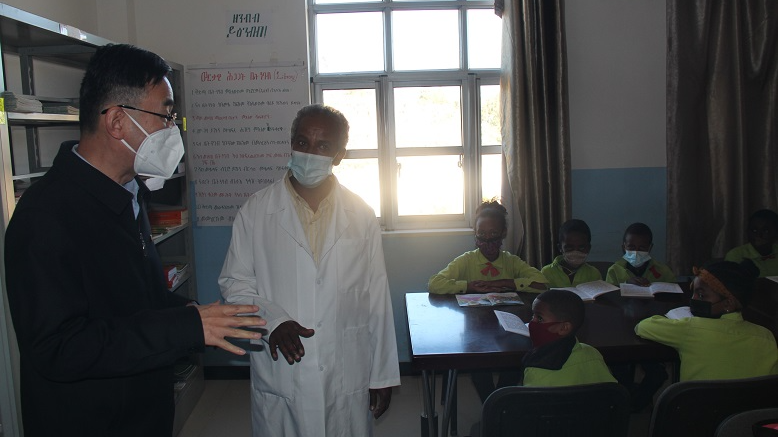 Similarly, within education, China has helped Eritrea build several educational institutions and provided scholarship opportunities for many Eritrean students. Overall, this cooperation has helped to increase human capital in Eritrea and promoted a broad range of significant developmental outcomes.

Mutual cooperation has also branched out to infrastructure and the economic sector. After decades of war destroyed much of Eritrea's infrastructure, Chinese assistance and financing have aided in the construction or renovation of buildings, roads, and other structures, thus playing a vital role in addressing critical deficits. Economically, China has also become an increasingly important partner to Eritrea, especially in terms of investment, aid and bilateral trade.

One of the key elements underlying the close relationship has been the commitment of the two countries to the principle of mutual respect. This is actually part of their shared broader view of international relations and the global system. Specifically, the two countries maintain a strong commitment to sovereignty, non-intervention and non-interference in the internal affairs of others, and both firmly believe in the centrality of multilateralism and the UN-centered international system.

Earlier this year, both China and Eritrea were among a group of nearly 20 countries that established the Group of Friends in Defense of the UN Charter.

Looking ahead, the MoU agreement promises many shared benefits and win-win outcomes for the two countries. Notably, since 2013, many of the countries that have participated in the BRI have praised its positive contributions.

For China, Eritrea represents a reliable partner, boasts tremendous untapped potential and important ports, and offers excellent positioning near critical transit routes for global trade. The Bab el-Mandeb Strait forms a vital link in the maritime route between the Mediterranean Sea and the Indian Ocean via the Red Sea and the Suez Canal.

For Eritrea, active participation in the BRI can help boost socio-economic growth and encourage general development, particularly through stimulating greater levels of trade and investment. BRI participation will also play a role in improving the country's industrialization and increasing its connectivity to the rest of the world.