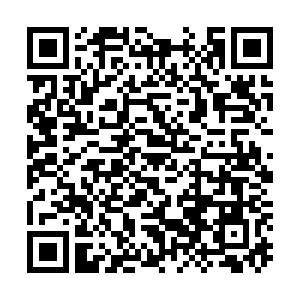 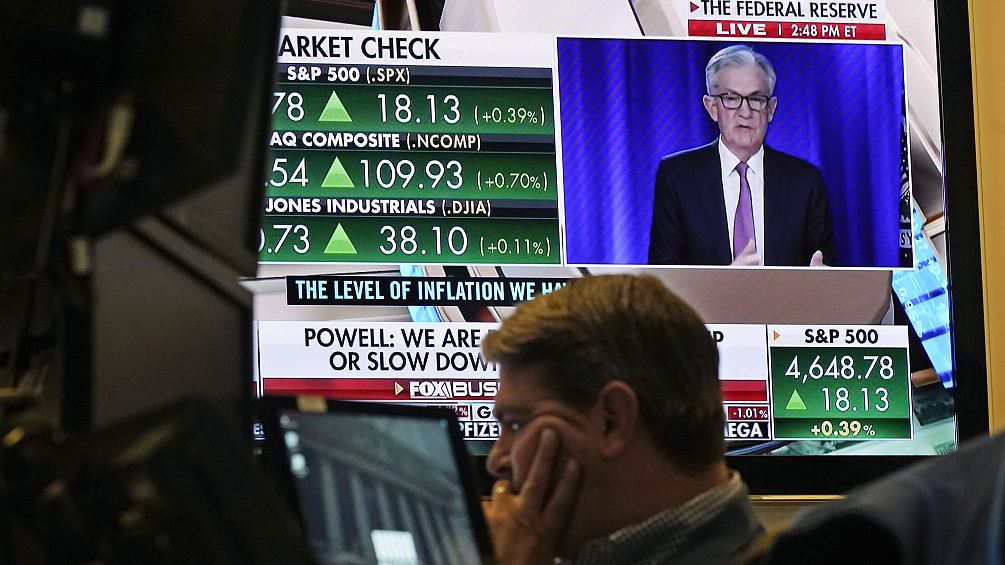 Even though the new variant of the coronavirus could potentially complicate the global economy re-opening and weigh on market sentiment, the U.S. Federal Reserve (Fed) isn't likely to shift its monetary policy into a more dovish stance. The new variant's impact on economic activities remains unknown, but the ongoing disruption in supply chains means the rising inflation could be long lasting.

The Federal Open Market Committee (FOMC) minutes, released on November 24, stated that the Committee is prepared to adjust the pace of asset purchases and raise the target range for the federal funds rate sooner than market participants are currently anticipating if inflation will continue to run higher than levels consistent with the Committee's objectives.

Fed Vice Chairman Richard Clarida said last week that he would be looking closely at the data between now and the December meeting. Together with the latest FOMC minutes, that are normally released three weeks after the meeting takes place, the chance for the Fed to speed up the tapering progress looks real at this moment. The data he mentioned is expected to tie to employment and inflation relations.

It's worth mentioning that the worrisome inflation data for October is released after the Fed's recent meeting on November 2-3. That said, the inflation data would provide some hawkish voting members with more valid reasons to accelerate the tapering progress. October's consumer price index (CPI) in the U.S. increased 6.2 percent from a year ago, the fastest pace since 1990. On the other hand, the weekly jobless claims for the week ended on November 19 declined to the lowest level since 1969, a clear indicator that the labor market is tightening.

All these signs imply a more hawkish Fed in its upcoming policy meeting in December, and most of the markets are ready for that. The U.S. two-year bonds market has been rising since the beginning of the month, reflecting that traders have been anticipating higher rates ahead; the dollar index is now near the highest level since last July. Gold declined for a second week, also partly reflecting a tightening monetary policy by the Fed ahead.

Reaction in stocks was more interesting after the FOMC minutes were released. The S&P 500 index closed at 0.2 percent higher on the trading day when the minutes was released, while the Nasdaq composite index gained 0.4 percent. The stock prices' reaction confused many traders, as the minutes were indeed hawkish than investors earlier expectations.

The only explanation is that investors welcomed the outcome of the minutes because the current inflation outlook may require the Fed to accelerate the pace of withdrawing the stimulus, otherwise the economic conditions in 2022 could force the Fed to aggressively raise the rates to curb the inflation. Some voices on speeding up the tapering progress among the Fed officials will allow the monetary policy to be more flexible next year, as the rate hike was typical after the entire tapering process.

The current tapering process will end by June next year, according to the current plan. However, if the inflation further accelerates from the current level and shows no sign of easing, more market participants would anticipate that the Fed may rush to raise the rates as soon as the tapering progress ends, if the Fed sticks to the current tapering plan. That will trigger the volatility in financial markets to surge and then the Fed will find it very difficult to manage.

That said, the Fed language in December's meeting may turn out to be more hawkish, and discussion on "taper acceleration and earlier rate hike" may be put on the table. After all, it may not be a bad thing, as the market would have more time to digest the tightening's impact.

Emerging market assets used to be vulnerable in the Fed's tightening cycle, but things could be different this time even with a much stronger dollar. In the Fed's previous tightening cycle the dollar gained against most of the major currencies, causing many economies to suffer substantial capital outflows.

The situation is very different today: the gains in the dollar index are mainly because of the weak euro and pound, as the virus spreads in many European countries again, and the European Central Bank (ECB) recently pledged to keep its policy loose until 2023. As the euro accounts for more than 50 percent in dollar index, its weakness directly pushes the dollar index higher, while many other major currencies' value versus the dollar are largely stabilized thus far.

Some economic data shows that the output gap between the U.S. and the rest of the world is larger than previous Fed's tightening cycles between 2015 and 2018. This is seen in the differences between ISM manufacturing purchasing managers' index (PMI) and JP Morgan global manufacturing PMI. However, many central banks have already hiked their rates, including some emerging markets such as Russia and Brazil way before the Fed. Hence, it implies that the current Fed's monetary policy is relatively dovish, based on the current macro backdrop, and further tightening should be seen as a reasonable move.