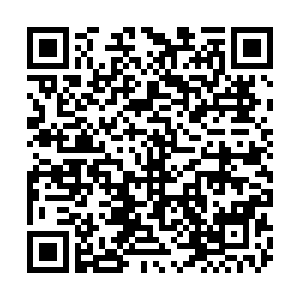 Chinese Premier Li Keqiang on Friday said Asian and European countries are facing the challenge of combating the COVID-19 pandemic while promoting economic recovery, and all nations need to adhere to the correct approach of solidarity and cooperation while having confidence and courage to overcome difficulties.

Li made the remarks when attending an informal meeting of the 13th Asia-Europe Meeting (ASEM) Summit via video link. The meeting was chaired by Cambodian Prime Minister Samdech Techo Hun Sen.

ASEM is the largest intergovernmental forum between Asia and Europe, with its 53 members accounting for nearly 60 percent of the world's population, half of the world's economic output and nearly 70 percent of global trade. It has an important influence on the international political and economic landscape, Li said. 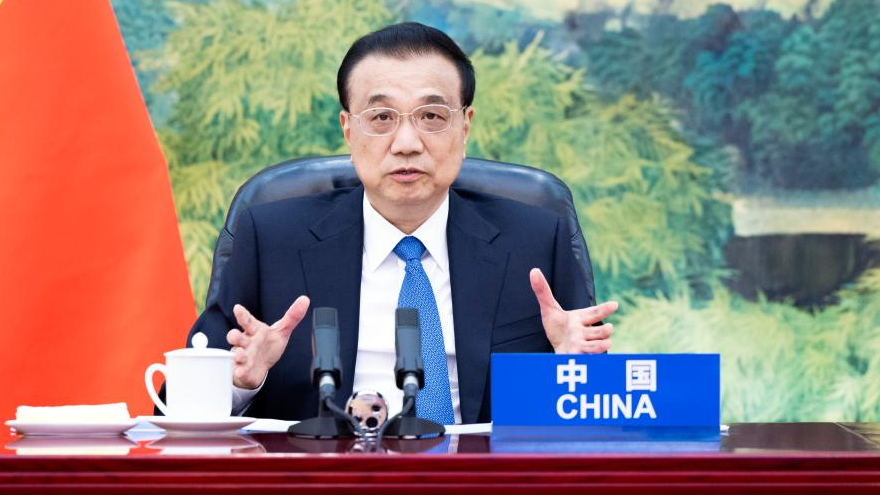 Chinese Premier Li Keqiang delivers a speech at an informal meeting of the 13th Asia-Europe Meeting (ASEM) Summit via video link from the Great Hall of the People in Beijing, capital of China, November 26, 2021. /Xinhua

Chinese Premier Li Keqiang delivers a speech at an informal meeting of the 13th Asia-Europe Meeting (ASEM) Summit via video link from the Great Hall of the People in Beijing, capital of China, November 26, 2021. /Xinhua

All countries should uphold free trade and keep global industrial and supply chains stable and unimpeded, said Li, adding that the Regional Comprehensive Economic Partnership (RCEP) will provide fresh impetus for regional economic recovery after it enters into force as scheduled next year.

Li pointed out that Asian and European countries have different histories and cultures, as well as different development paths, and it is normal for them to have different views on some issues.

"But all sides should be firm in respecting one another, treating each other as equals and seeking common ground while reserving differences," he said.

When dealing with pressing international and regional issues, all countries should always adhere to multilateralism, the general direction of political settlement, and the principle of non-interference in other countries' internal affairs, he said.

With joint efforts, Asian and European countries can not only effectively promote pandemic prevention and control, but also achieve economic recovery and maintain peace, stability, development and prosperity in Asia, Europe and other parts of the world, the premier added.