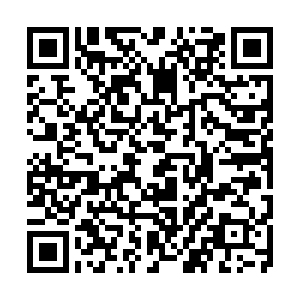 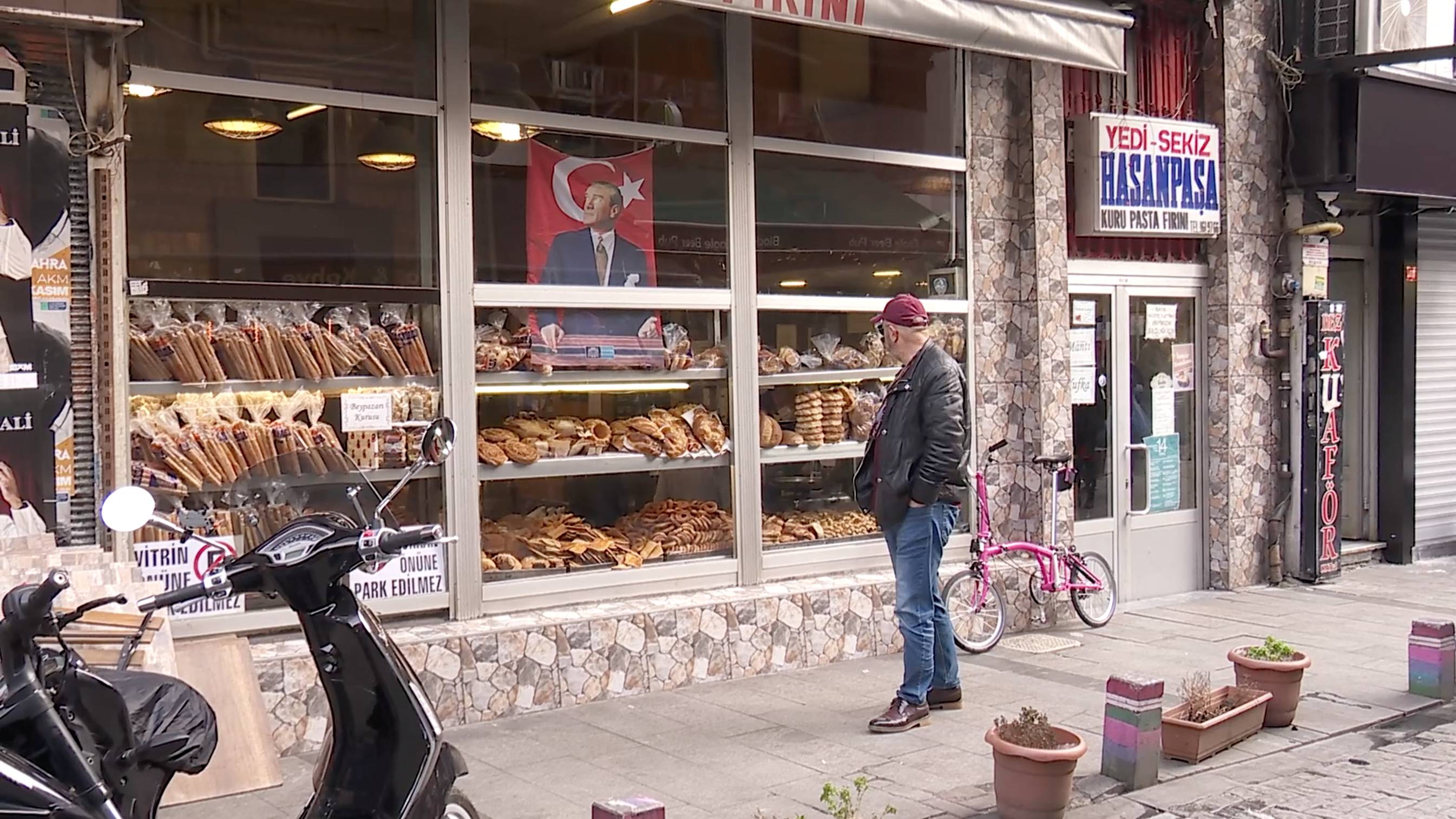 "Soon I guess we'll have to resort to stealing!" says a young Turkish man, with a tone full of sarcasm and frustration.

This man, who didn't want to give his name for fear of repercussions, was expressing his anger over inflation in Turkey, currently at nearly 20 percent. Working at minimum wage in a restaurant, he says he is struggling to get by, unable to make rent and bills.

Turkey is facing a second currency crisis in just three years. The lira has lost about 40 percent of its value since the beginning of the year. Then, his salary was equal to $382, almost a year on, the same salary now gets him only $235.

Many locals are saying they feel the biggest impact when shopping for food. According to official figures, food inflation has increased over 27 percent year on year. Many Turks are complaining that the prices of food products in street markets changes every week.

Ahmet, also earning minimum wage, says he waits until 6 p.m. to go to the bazaar to shop for food because "the prices of vegetables and fruit are lowest then, the rotten ones are left at that hour, so I wait to buy those at a cheaper price." 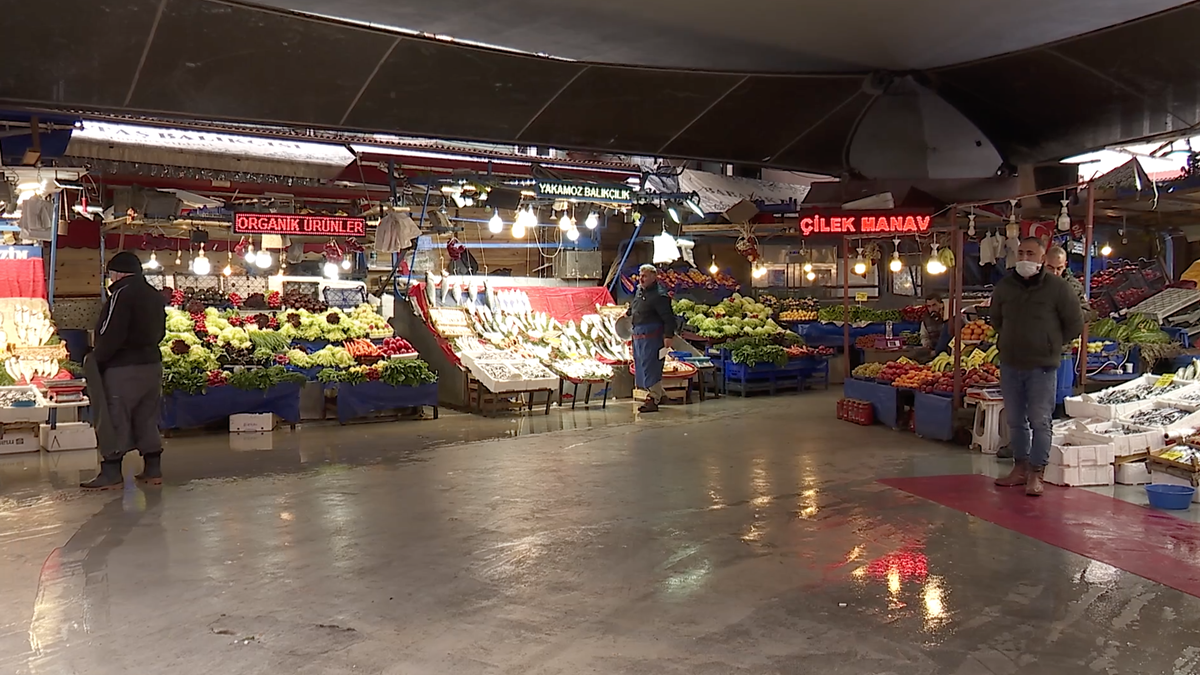 Some Turks say they have been forced to change their eating habits. Veysel, a young Turk who has just graduated from university, says he "can't afford meat, I am eating carbohydrates, rice, and filling products like noodles." Zafer, who works as a motorcycle courier, says it's shameful that Turks are facing such difficulties to buy fruit, and it's shocking that "bananas, or for example winter fruit like greenhouse strawberries have become luxuries, buying fruit produced in my own country is now a luxury!"

Restaurant and shop owners in the food industry are also feeling the impact. With the prices of food products increasing, many restaurants have had to raise their prices as well. Some are reporting a drop in customers and profit. Cengiz, a restaurant manager in downtown Istanbul, says his mood has been affected. He says changing the prices makes him feel bad, and knowing how it will reflect on customers also distresses him. "So all of us become unhappy."

Experts believe the weakening of the Turkish lira is caused mainly because the Turkish Central Bank is following President Tayyip Erdogan's vision to lower interest rates in the hopes of lowering inflation. Yet each time the Central Bank has lowered rates, the lira has taken a hit. Most recently Turkey's central bank cut its policy rate by 100 basis points to 15 percent on November 18. The perception that Erdogan has influence over the Central Bank has also led to the distrust of its independence for foreign investors, which experts say is also partly behind the weakening lira.

Despite calls from economists, opposition leaders and within the Turkish government, Turkey's central bank reaffirmed its commitment to rate cuts on Friday, so it appears determined to follow Erdogan's vision to keep interest rates low. For millions of Turks, the battle with inflation continues.