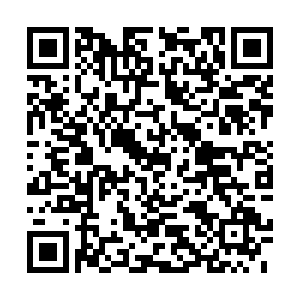 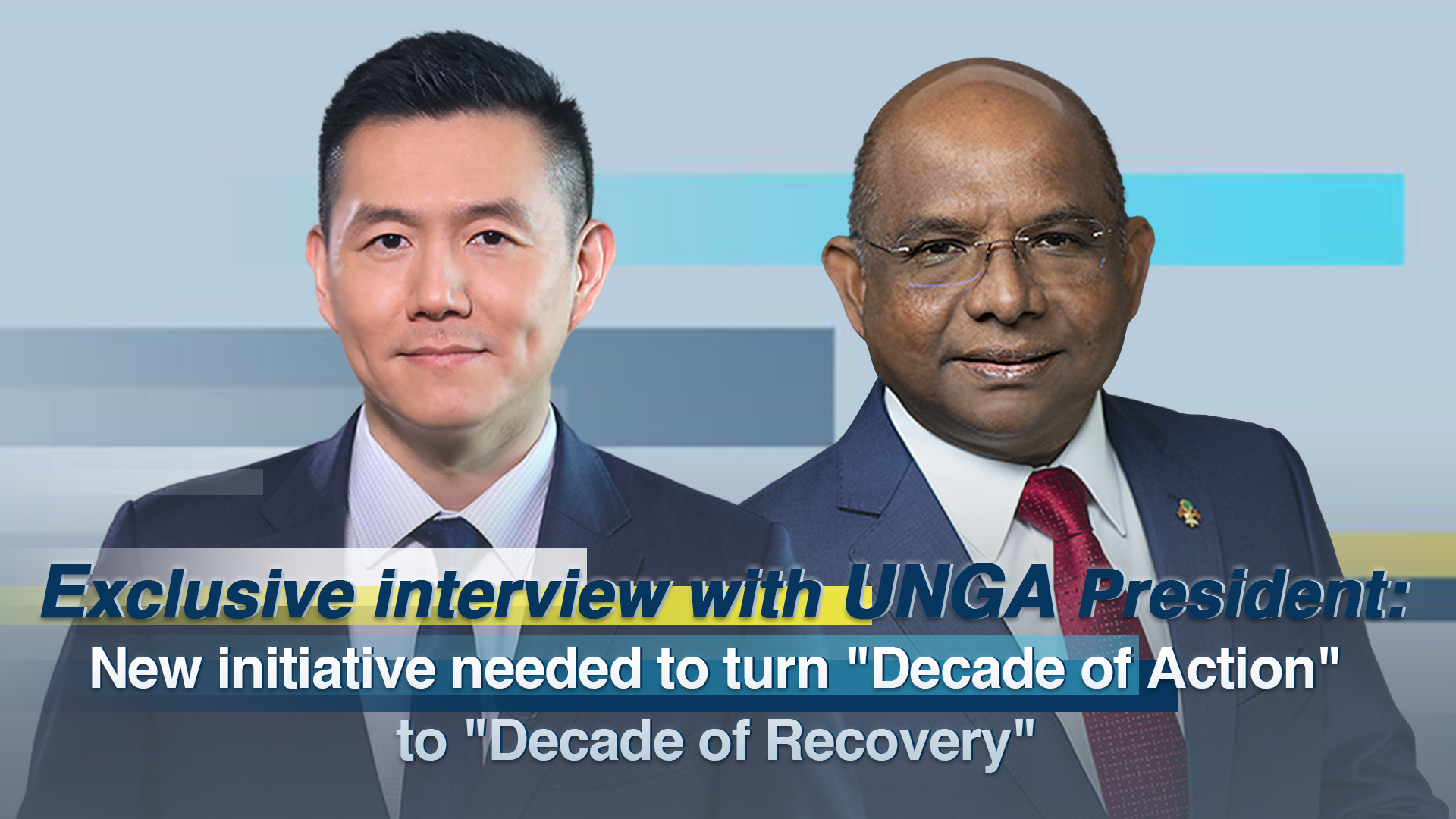 Editor's note: We need new Initiatives, such as "Global Development Initiative" to turn from "Decade of Action" to a "Decade of Recovery", said #UNGA President Abdulla Shahid on achieving SDGs as the least developed countries continue to struggle with the pandemic. Regarding the 50th anniversary of PRC’s restoration of its lawful seat in the UN, Shahid commended China's leadership and its commitment to multilateralism. Watch the full episode of his interview at The Hub with Wang Guan.

Wang Guan: In September, addressing the UNGA, Chinese President Xi Jinping proposed a "Global Development Initiative", calling for a more robust, greener and more balanced global growth. How do you see this proposal and its prospect?

Abdulla Shahid: I had the privilege of presiding over the session when President Xi addressed the General Assembly. Therefore, I heard from firsthand President Xi's announcement, and I think it's an excellent announcement. What has happened with this pandemic is that when we launched ourselves in 2020 to the "Decade of Action", to achieve the 2030 Agenda, to achieve the SDGs by 2030, the pandemic hit us. And the meager resources that many of the LDCs – smaller and developing states and the landlocked states – allocated to achieve the SDGs, had to be rechanneled to confronting the pandemic. So the SDGs are not looking as achievable. But we need new initiatives. We need to make sure that we turn this around from "Decade of Action" to a "Decade of Recovery". We have the LDC5 Conference coming up. I hope China will show its leadership once again, at the LDC5 Conference.

Abdulla Shahid: I congratulate China for the anniversary of the resumption of its lawful seat. The 50th anniversary is remarkable. Within the 50 years, China has shown that China is fully committed to multilateralism. As a permanent member of the Security Council, it has continued to play a very important role in the maintenance of international peace and security. Today, China contributes over 50,000 personnel to international peacekeeping operations. It is the second largest contributor in terms of finance to international peacekeeping operations of the United Nations. It is also the second largest contributor to the UN budget. Therefore, (it) really showcases the commitment of China to multilateralism. And I commend Chinese leadership for this commitment.