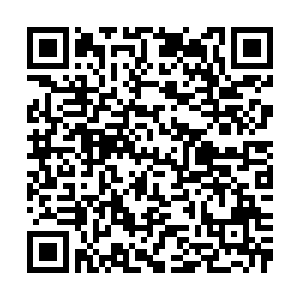 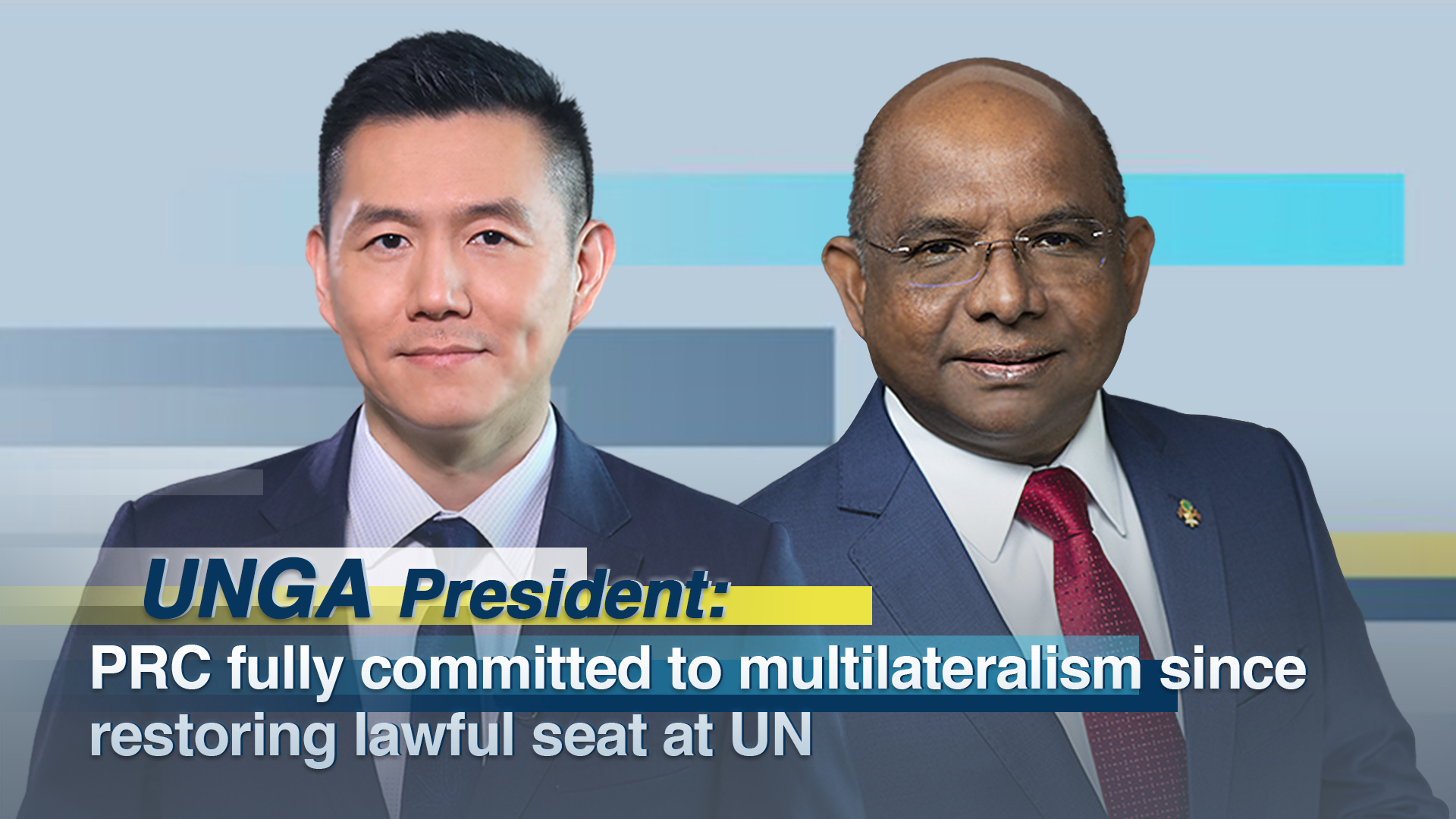 UN General Assembly President Abdulla Shahid has said the world needs new initiatives, such as the "Global Development Initiative," to move from a "Decade of Action" to a "Decade of Recovery." Regarding the 50th anniversary of the restoration of the People's Republic of China's lawful seat at the UN, Shahid commended China's leadership and its commitment to multilateralism. Watch the full episode of his interview on "The Hub" with Wang Guan.