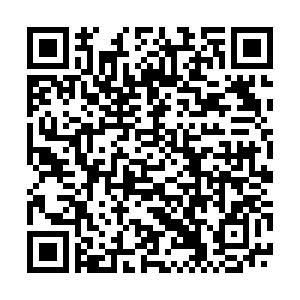 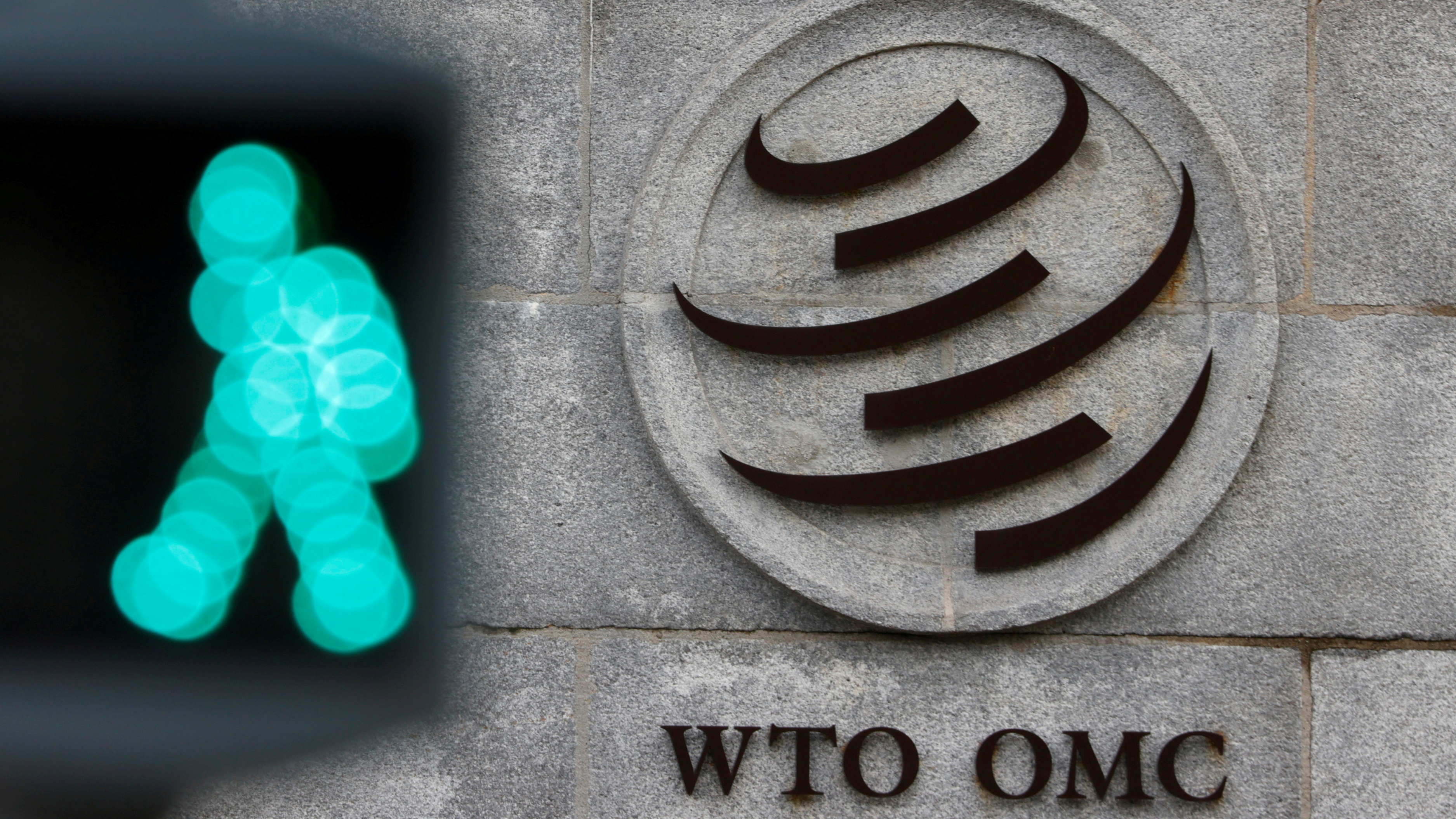 The World Trade Organization (WTO) logo is pictured in front of their headquarters in Geneva, Switzerland, October 28, 2020. /Reuters

The World Trade Organization (WTO) logo is pictured in front of their headquarters in Geneva, Switzerland, October 28, 2020. /Reuters

Next week's World Trade Organization (WTO) ministerial conference, the global trade body's biggest gathering in four years, was postponed at the last minute on Friday due to the new coronavirus variant Omicron.

The WTO hoped the four-day gathering in Geneva would breathe new life into the organization, which has been stuck for years trying to make progress on resolving issues like fishery subsidies.

New Director-General Ngozi Okonjo-Iweala was also hoping to conclude a deal on lifting COVID-19 vaccine patents, proving the WTO had a relevant role to play in combating the pandemic.

The conference was postponed four days before it was due to start, hours after Omicron was declared "a variant of concern" by the World Health Organization.

Fears surrounding the spread of the newest variant saw airlines banning flights from South Africa, where the strain was first detected on November 9, and some other African countries.

WTO deputy director-general Anabel Gonzalez, said the conference "has been postponed," with the full membership of 164 states behind the decision taken by Okonjo-Iweala and General Council chair Dacio Castillo.

"Health, fairness and inclusiveness informed the call. It is the right decision. Work will and must continue," Gonzalez said.

It was expected to draw more than 100 ministers to Geneva, where the organization is based, including heads of state, plus 4,000 or so delegates.

The beleaguered WTO's 12th ministerial conference has already been postponed once before due to the pandemic. It was originally due to take place in Kazakhstan's capital, Nur-Sultan, in June 2020.