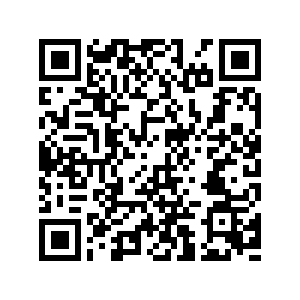 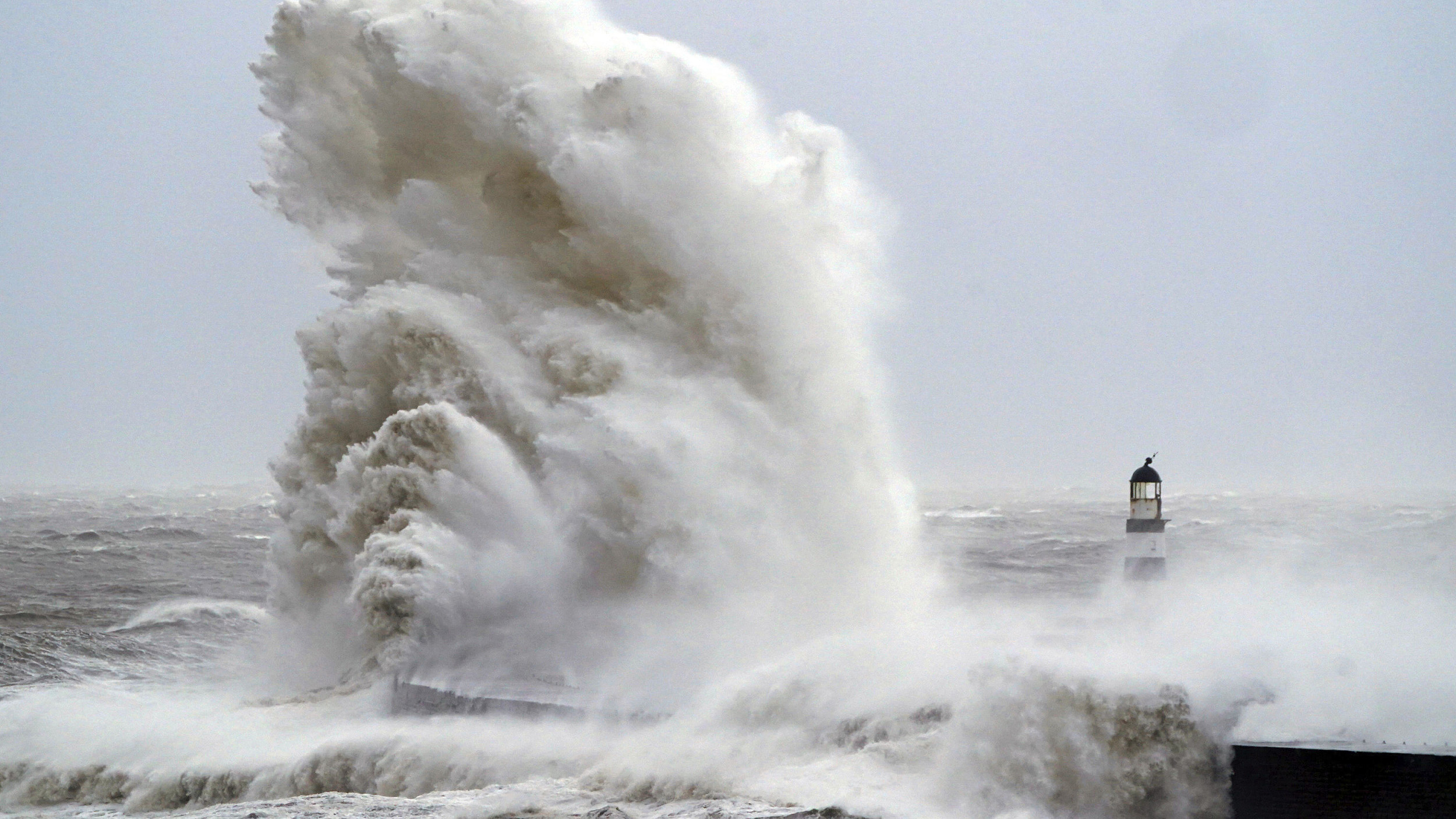 Storm Arwen left at least three people dead and cut electricity supplies in many areas as it thrashed the northeast part of the UK.

Over 110,000 customers were without power and more than 550 instances of damage were reported on the network, Northern Powergrid, which delivers electricity to properties in northeast England and Yorkshire, said its official Twitter account.

The Met Office had issued a rare red weather warning for the region as Arwen brought high winds and disruption.