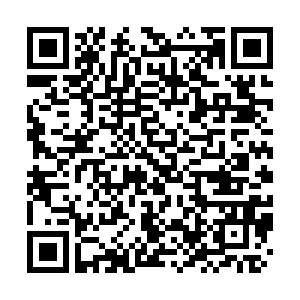 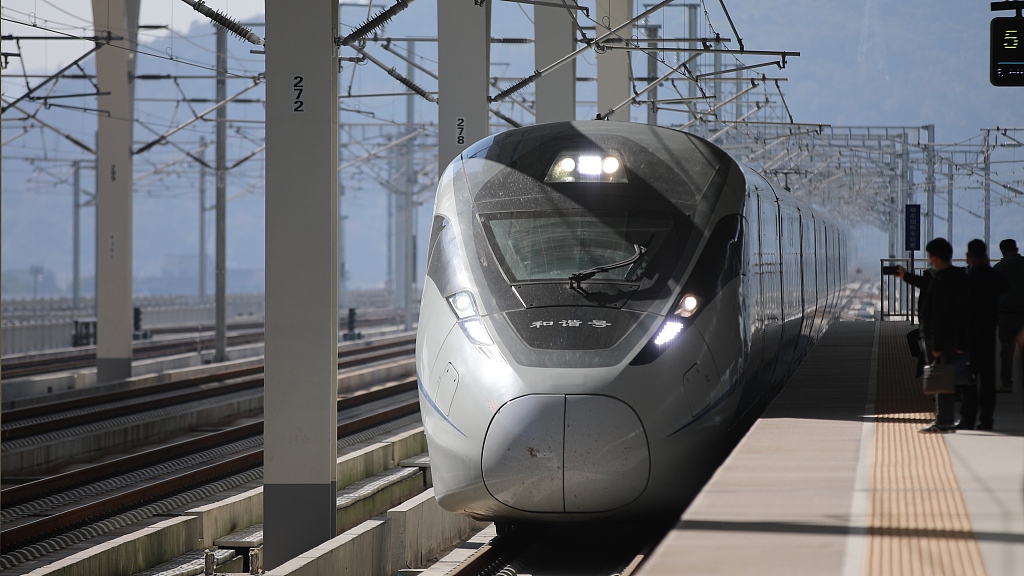 The construction was launched in December 2017 and the formal operation is expected to begin by this year. With a 350-kilometers-per-hour designed maximum speed, the line has a total length about 266.9 kilometers, including 226.3 kilometers of newly constructed tracks.

Railway construction and operation in China was always managed by the state due to its vital role in economy and national development. The Hangzhou-Taizhou railway, all located in east China's Zhejiang Province, is one of the first batch of eight demonstration projects of private capital investment in China's high-speed railway.

It has become an ice breaking move in China's railway investment and financing reform. Costing around 44.9 billion yuan ($7.02 billion), the railway is 51-percent funded by private capitals which is led by Fosun Group. 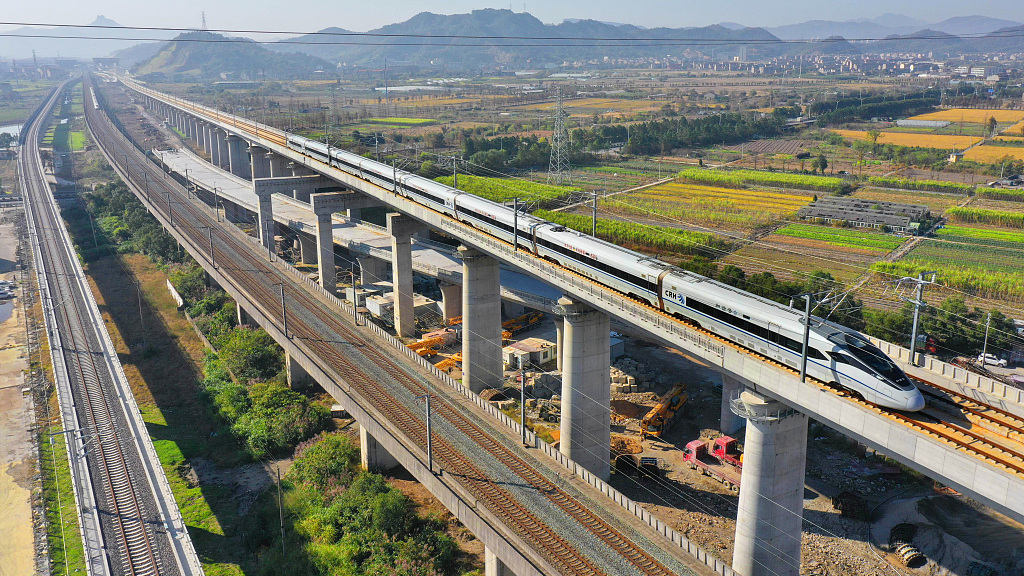 China Railway Corporation and its subsidiaries will operate the railway and collect the ticket income, and then pays the investors the "line use fee," which is one of the main sources of income for railway investors in addition with other sources of incomes including commercial advertisements.

In the project's contract signing ceremony in 2017, Xu Xing, deputy director of Zhejiang's Development and Reform Commission at the time, said that injecting private capital in high-speed railway construction would greatly ease the government's financial pressure and provide a sample for future reference.

The railway starts in Hangzhou East Station and ends in Taizhou Wenling Station. During construction, workers of the new line overcame numerous changes, as it is the first high-speed railway built over diatomite earth through the longest tunnel in east China.