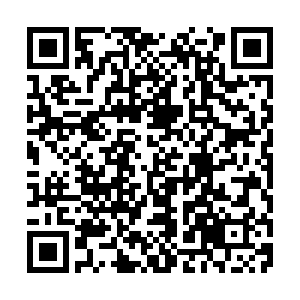 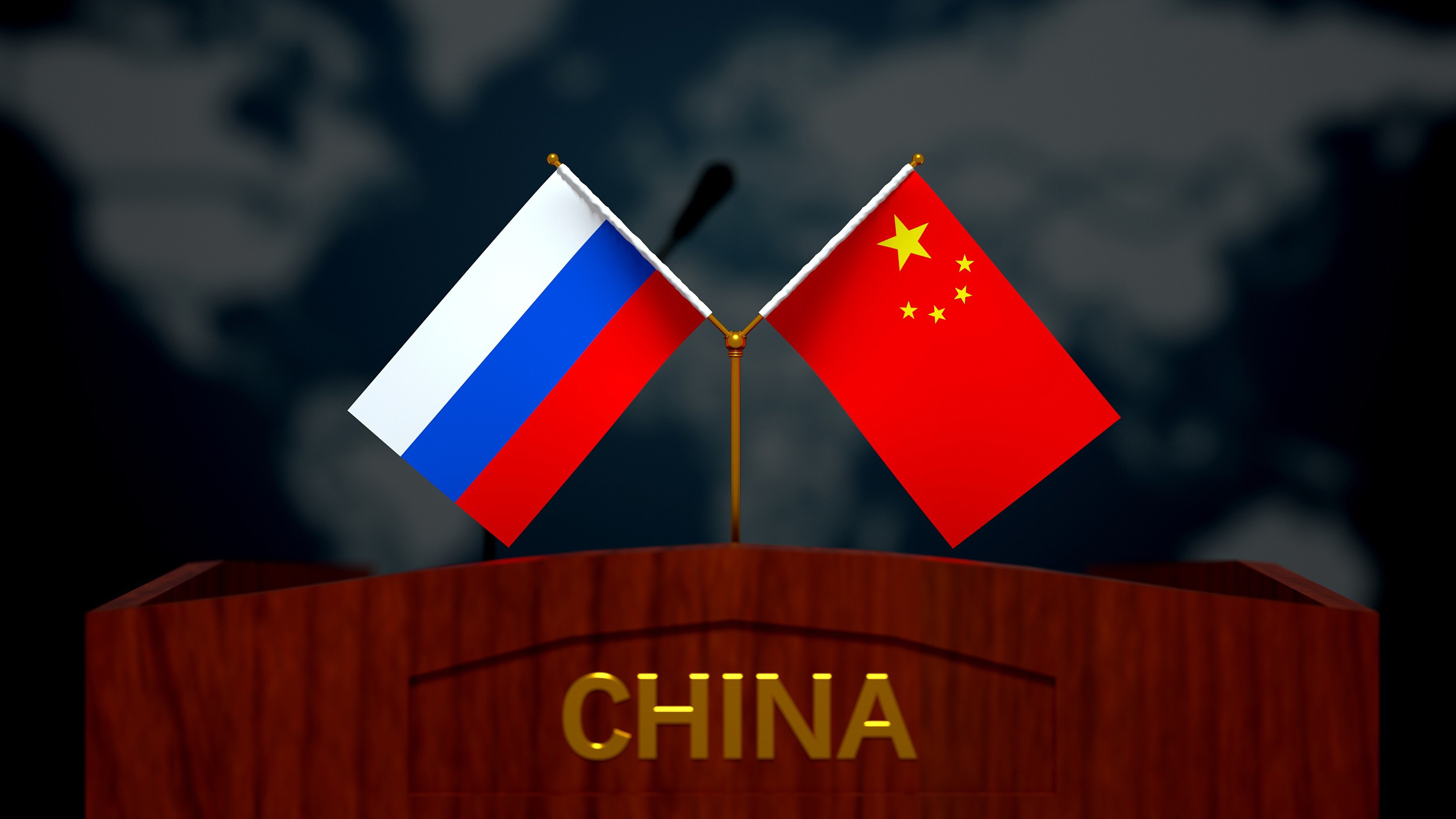 The Chinese and Russian ambassadors to the United States have released a joint article entitled "Respecting People's Democratic Rights." They condemned what Washington is calling a "Summit for Democracy," which is slated for December 9 and 10. The article says the U.S. is empowering itself to define a "democratic country," and to decide which countries are eligible for such a status. The ambassadors said that both China and Russia rejected this move, and jointly confirmed their commitment to the common values of humanity.