Download
Designers behind the 2022 Winter Paralympics mascot: It's an honor to contribute to the Games as artists
CGTN 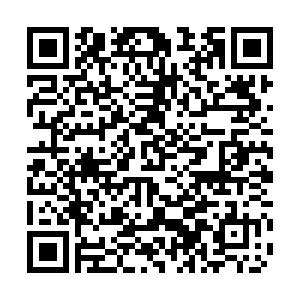 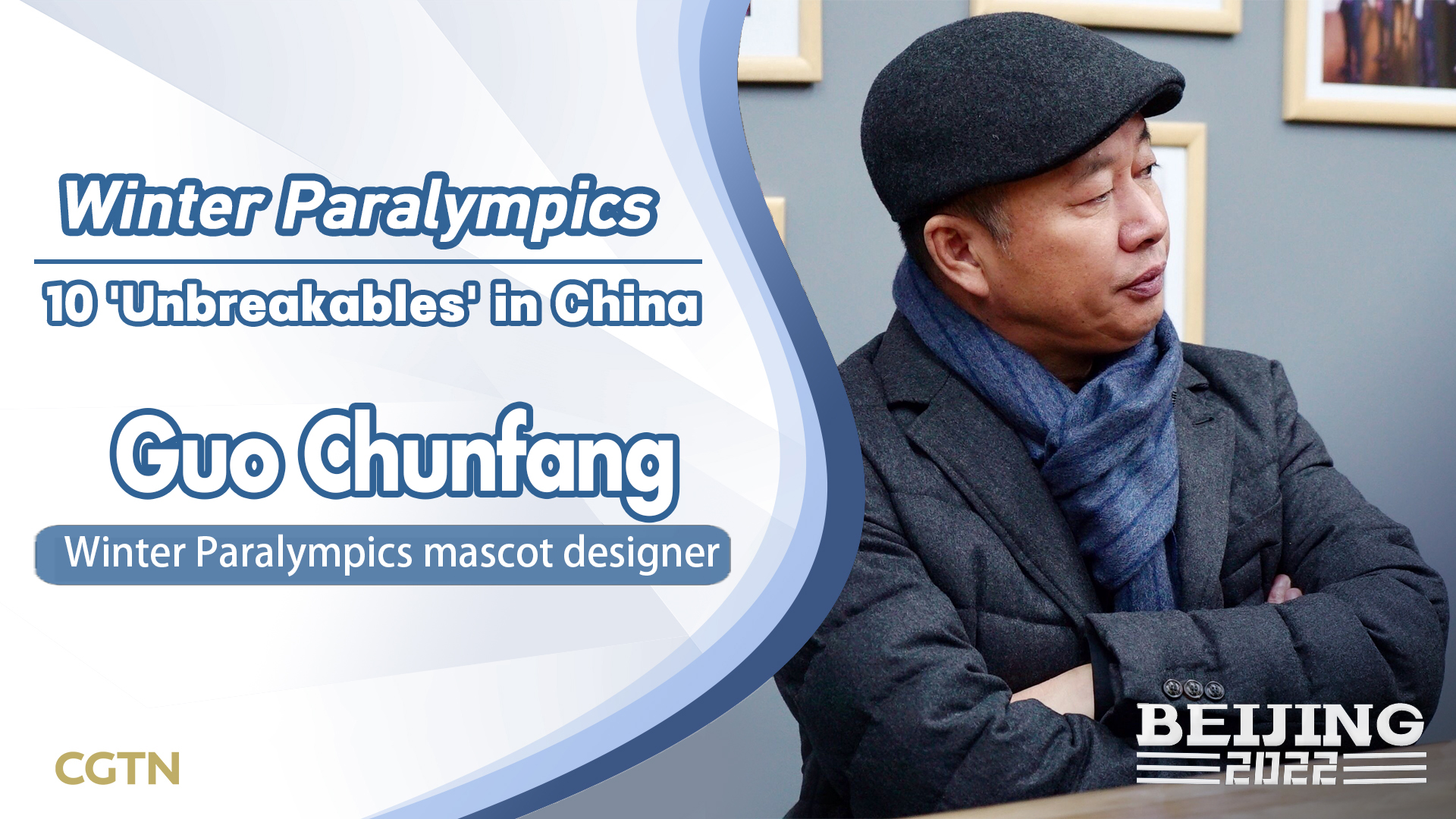 The 2022 Winter Paralympics mascot Shuey Rhon Rhon has captured global appreciation since it was unveiled on September 17, 2019. Incubated in an art studio in northeast China's Jilin Province, the lovely mascot went through a designing process of 32 versions in more than 300 days, led by Guo Chunfang among a group of artists from Jilin University of Arts.

Shuey Rhon Rhon features the shape of a traditional Chinese lantern, and symbolizes the spirit of hospitality and peace, as the first "Rhon" in Chinese means "to include", and the second means "to melt, to warm".

Lantern was used as lighting device in ancient China. The joyfully looking mascot will hopefully send the message of brightness to the world, and symbolizes the fighting spirit of the disabled athletes that casts light on humanity.

Shuey, meaning snow, suggests prosperity of harvest seasons, while the Ruyi ornament on top carries the meaning of happiness, embroidered with the shape of the Great Wall of China.

At the heart of the figure is the 2022 Winter Paralympics emblem. 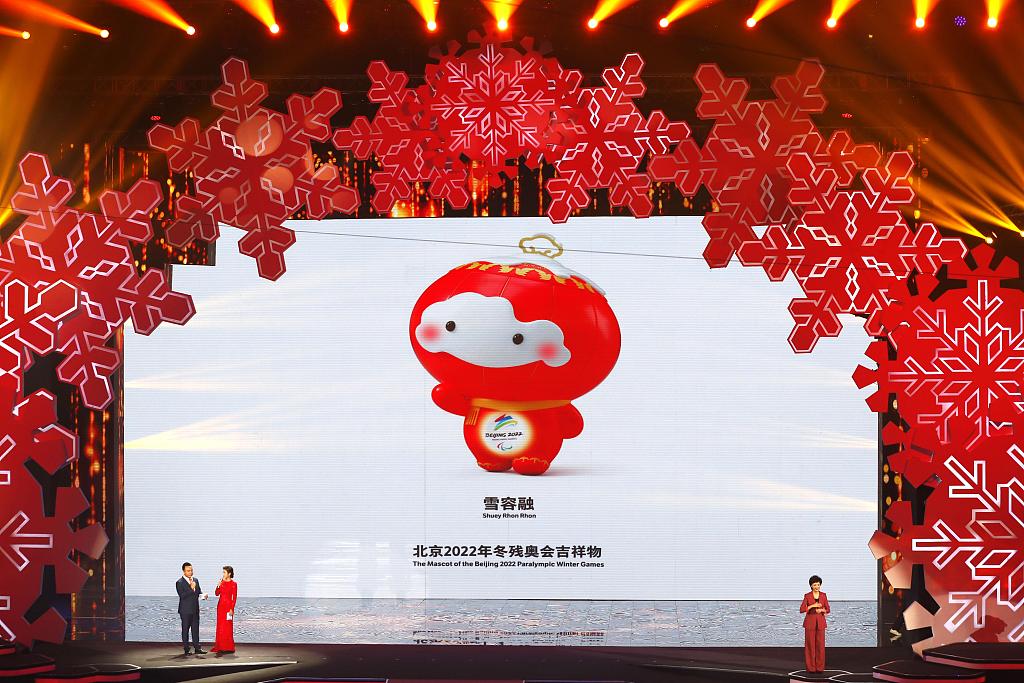 The image of Shuey Rhon Rhon seen in the launching ceremony of 2022 Winter Olympic and Paralympic Games mascots in Beijing, China, September 17, 2019. /CFP

The image of Shuey Rhon Rhon seen in the launching ceremony of 2022 Winter Olympic and Paralympic Games mascots in Beijing, China, September 17, 2019. /CFP

"One major task is to bring the lantern object to life, as most Olympic and Paralympic mascots were based on animal figures, not objects," Guo said. "It was the toughest and most confusing phase in the designing process."

The artists decided to decorate it with paper cutting of pigeons after experimenting with other animal figures, then realized that the shapes of two pigeon tails could sketch a famous landmark of Beijing, the Temple of Heaven, thus adding more cultural and historical traits of the host city to the design.

The production group included 18 people, the youngest being Jiang Yufan, a student in her junior year at university, who originally proposed to use lantern as a basis for design.

Since the image was unveiled two years ago, Guo's team have been working on various products based on the mascot, including animated stickers for social media platform users, keychains, badges, bookmarks, and others.

"We want to build a comprehensive IP based on it. It's a rare opportunity and honor for us to participate the world's biggest sport gathering with an artistic approach. All the hard work was worth it when Shuey Rhon Rhon was decided as the official mascot for the 2022 Winter Paralympics," Guo said.