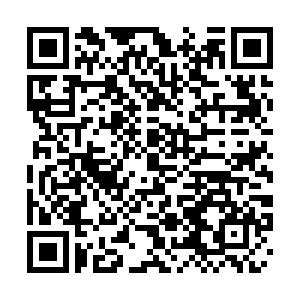 Iran's negotiating team, led by Ali Bagheri Kani, held bilateral and trilateral meetings in Vienna on Sunday, ISNA news agency reported, ahead of a resumption in nuclear talks to revive a 2015 agreement between Iran and major powers.

"The Iranian team arrived on Saturday in Vienna and started meetings which continued on Sunday at an expert level with the heads of the Russian and Chinese negotiating teams, as well as the EU Coordinator Enrique Mora," Iranian diplomat Mohammadreza Ghaebi told ISNA.