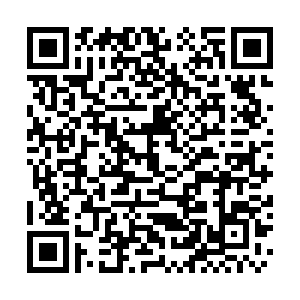 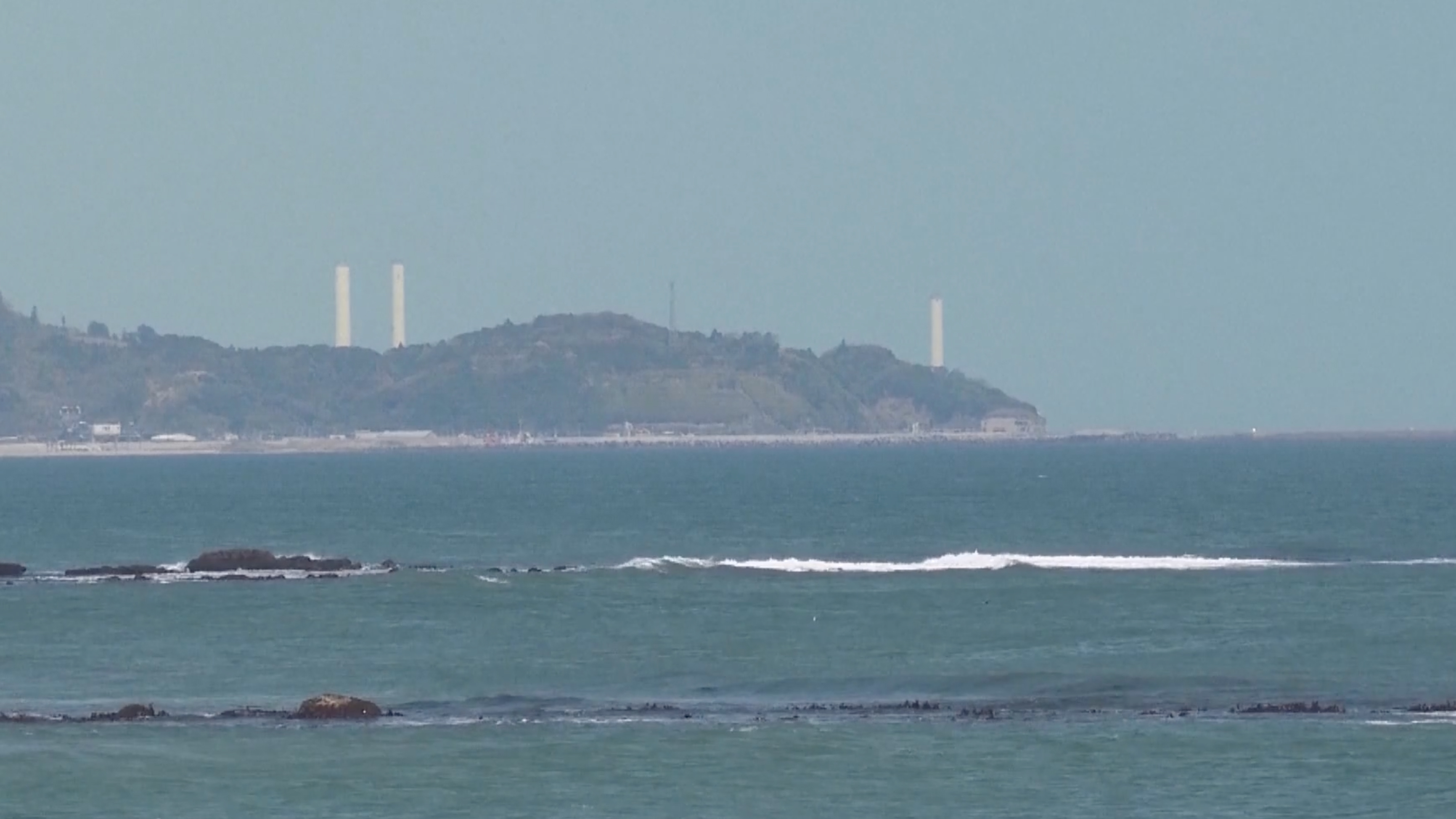 TEPCO plans to begin a geological survey on Saturday to prepare for the construction of a 1-kilometer undersea tunnel that will be used to drain diluted contaminated water into the ocean, starting in the spring of 2023.

About 1.3 million tonnes of contaminated water is stored at the Fukushima Daiichi plant, all in large tanks. The Japanese government decided in April to filter and dilute the contaminated water and release it into the sea. The move has sparked strong international concern and domestic opposition.

In 2011, the cores of three reactors of the Fukushima Daiichi Nuclear Power Plant melted down following a major earthquake and tsunami.

Dismissing domestic and foreign questioning and criticism, the Japanese government has insisted on discharging the nuclear-contaminated wastewater over an expected period of 20 to 30 years.