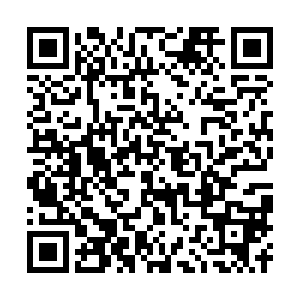 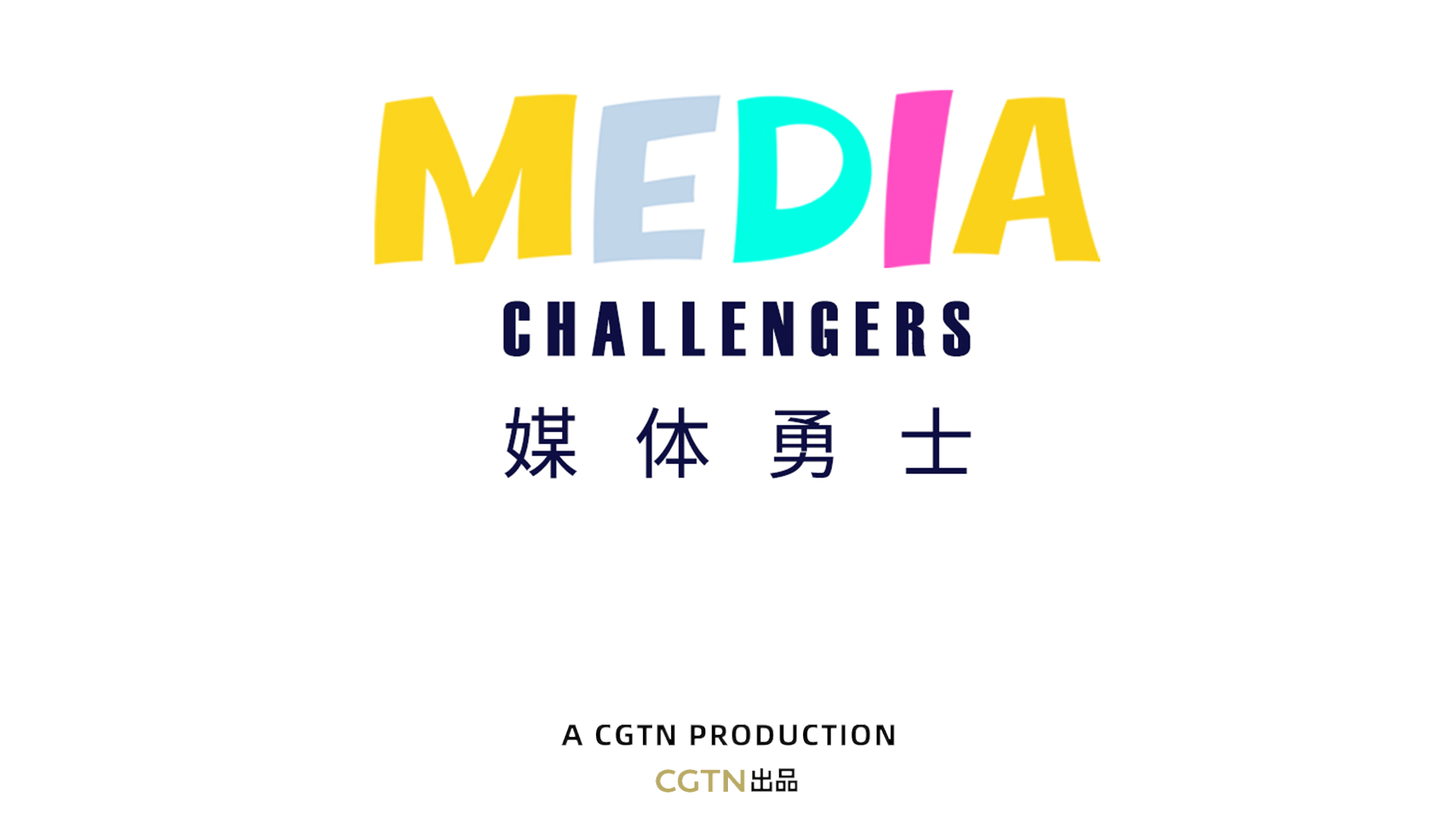 In the finals, the candidates not only presented their fine video works, but also battled in several "final challenges," including a speaking challenge, a debate and a teleprompter challenge, during which their team spirit and personal abilities were well demonstrated.

In order to better convey the voice of Generation Z media people to the world, CGTN plans to continuously publish highlights of the competition and the works of the contestants of the reality show on the CGTN website, YouTube, Facebook, Twitter and other platforms from November 29 to December 8. Meanwhile, the CGTN TV channel will also broadcast related programs from December 4 to 6. 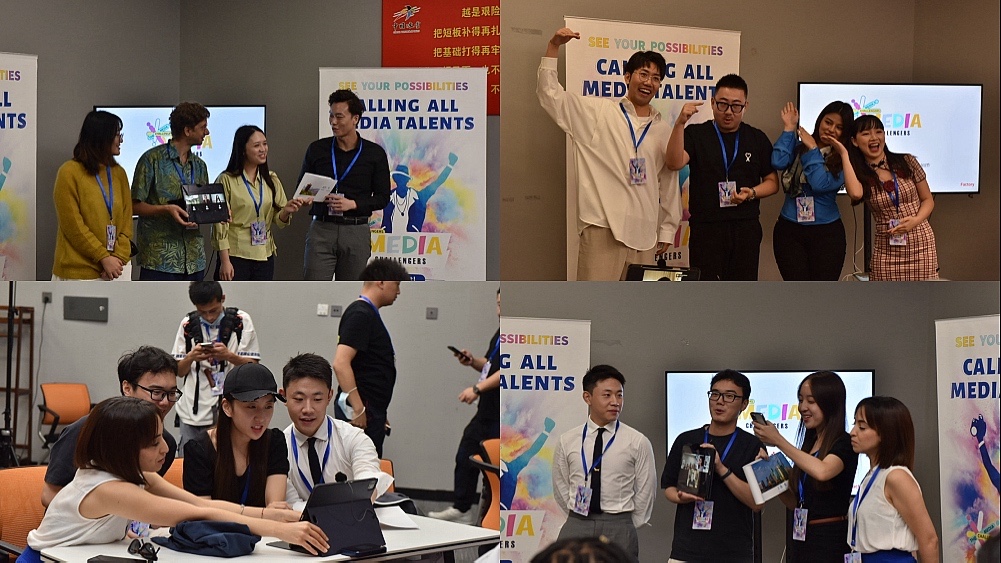 Since its official launch on April 8, 2021, the campaign for global host reporters and influencers has attracted many new media professionals, influencers and opinion leaders from more than 130 countries and regions. Some 860 mainstream overseas online media organizations from 60 countries and regions, including the U.S., the UK, Canada, Australia, Germany, Italy, Japan and South Korea, have covered this event.

The campaign invited applicants from all over the world who are interested in pursuing a career in media to participate in the competition, and through various selection processes, they were able to display their talents and realize their potential. Although contestants came from different ethnic backgrounds and spoke different languages, they all had dreams and were able to document their journey through their own social media platforms, sharing their daily thoughts, and presenting their own ideas and opinions. 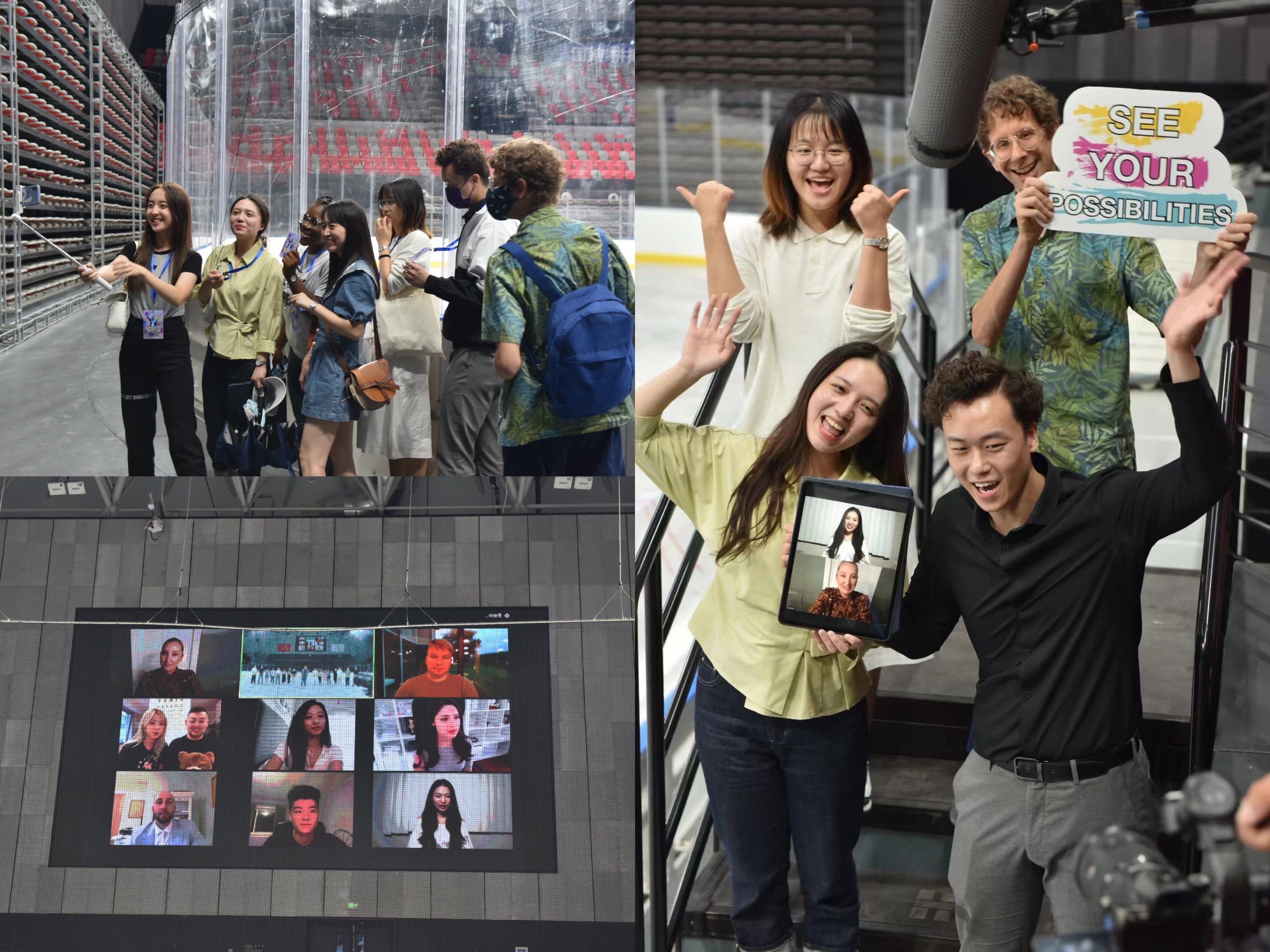 The Media Challengers event gained notable popularity among Generation Z and became a window for young people around the world to understand China. Thousands of talents, including a new mother from America, an Irish medical worker and an outstanding woman from Kenya who holds five jobs, recorded and shared their lives from the aspects of beauty, games, fashion, travel, food and culture. These short videos have received millions of views and comments on social media platforms around the world.

The global campaign has won the support of five major cooperation platforms: YouTube, LinkedIn, Weibo, Bilibili and Variety, as well as the assistance of NetEase Youdao Dictionary, NetEase Cloud Classroom and other institutions around the world.