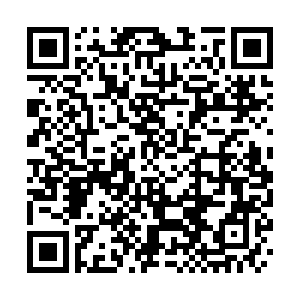 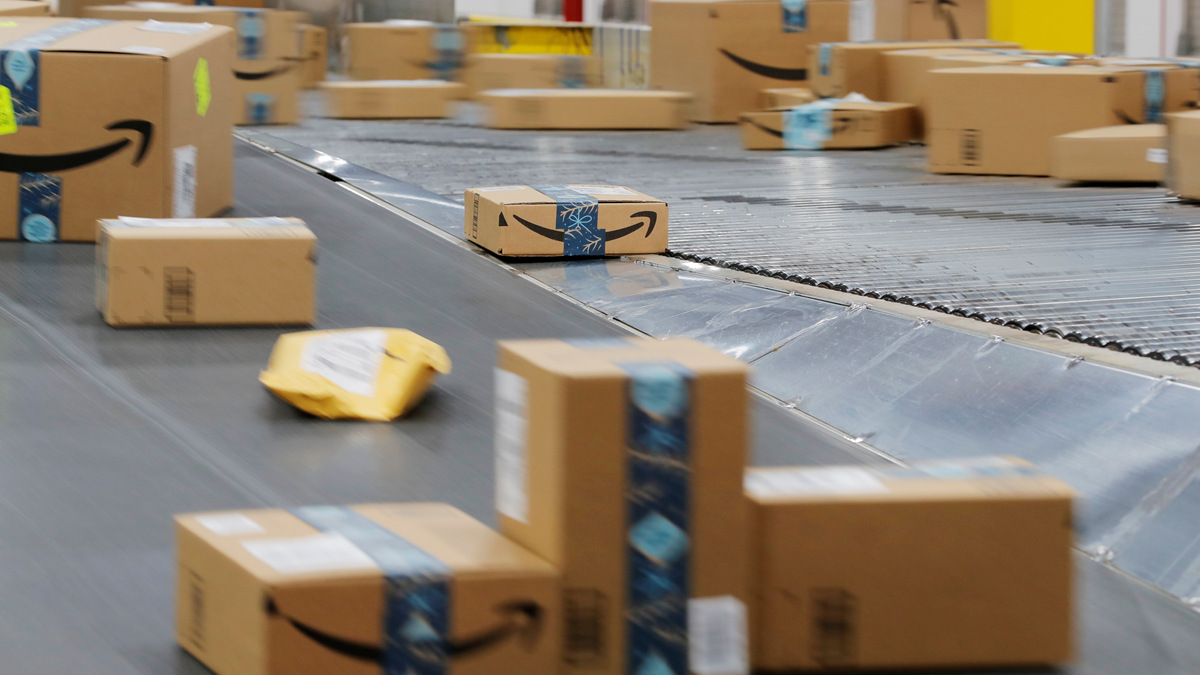 U.S. retailers are estimated to generate online sales of up to $11.3 billion on Cyber Monday, a decline in growth from a year earlier as fewer discounts and limited choices due to global supply chain disruptions deter shoppers.

Retailers had also spread out promotional deals across more weeks this year to protect profit margins from surging supply chain costs and to better manage inventories amid widespread product shortages ahead of the Christmas shopping season.

Those attempts have pinched sales on what are traditionally some of the biggest shopping days of the year, with data from Adobe Analytics over the weekend showing spending online during Black Friday fell for the first time ever, reversing the growth of recent years.

U.S. spending on Cyber Monday, which gained popularity in the mid-2000s as a way for online retailers to cash in on the jump in consumer spending around Thanksgiving, is expected to be between $10.2 billion and $11.3 billion, according to early estimates from Adobe.

That translates to roughly flat growth at the midpoint compared to last year's $10.8 billion, a near 15 percent jump from 2019 levels.

"There won't be more presents under the tree this year. U.S. order growth across November is flat and consumers are purchasing 1 percent fewer items per transaction," Garf said.

The start of the holiday season sales also comes when the new Omicron coronavirus variant has triggered uncertainty over the economic recovery, causing a selloff in the U.S. stock markets on Black Friday.

A senior Amazon.com Inc. executive has said it remains too early to predict how the variant will impact consumer spending during the holiday season but suggested that shoppers will press ahead for now.