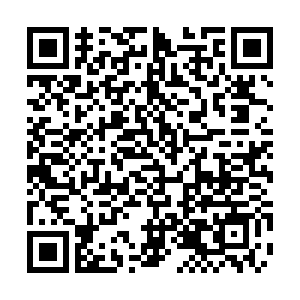 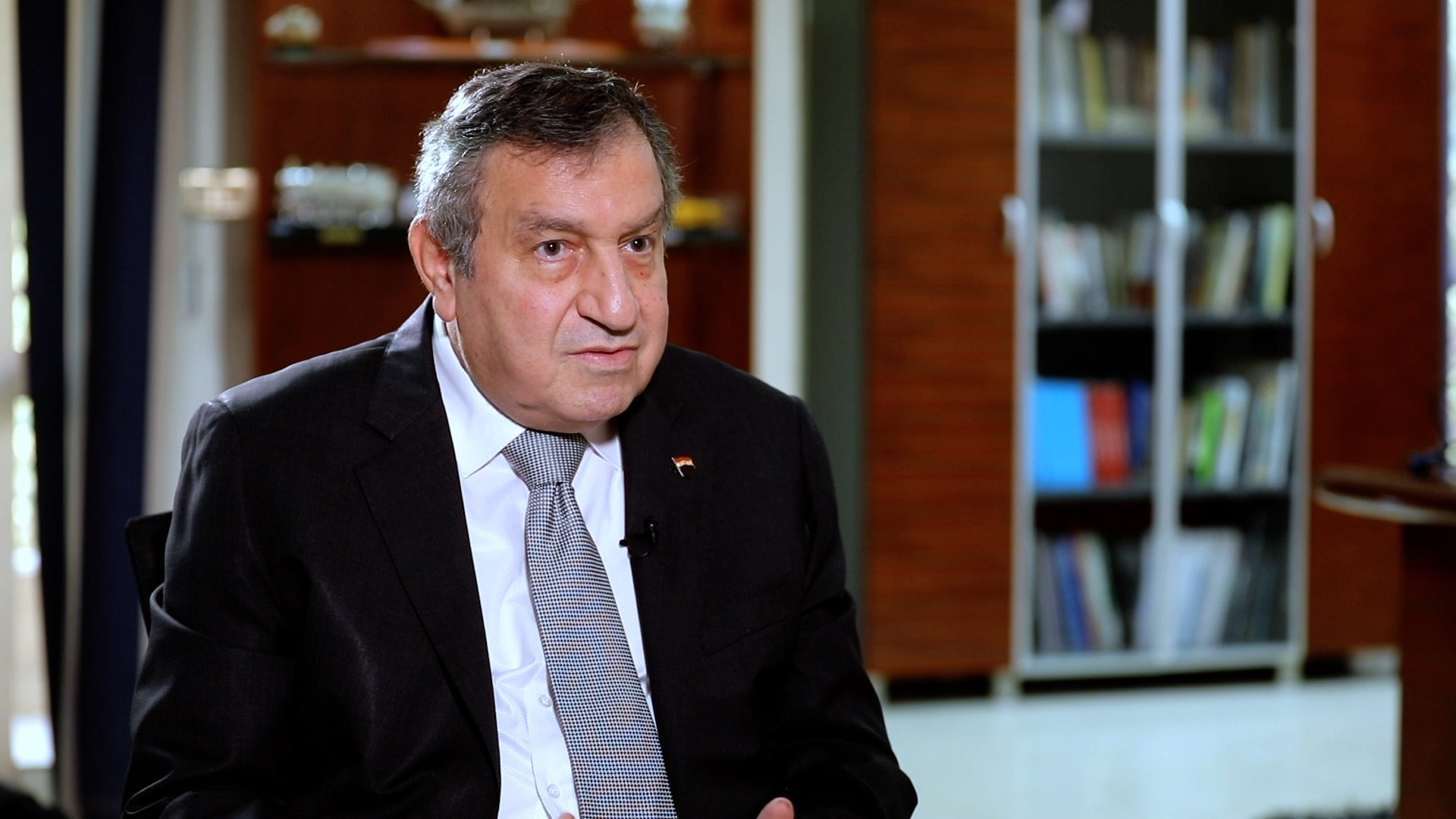 Cooperative achievements between Africa and China are great and the so-called "debt trap" attacks from the West is to "slow down the successes of the Belt and Road Initiative (BRI)," former Egyptian Prime Minister Essam Sharaf asserted in a recent interview with CGTN's Adel El Mahrouky.

Comparing the achievements made within various cooperative mechanisms between Africa and other world countries, Sharaf, who is also a member of the InterAction Council, said that the Forum on China-Africa Cooperation (FOCAC) stands out.

"The level of development in African countries by the West is way below what happened in the 20 years under FOCAC," he said, noting that the West has colonized Africa for hundreds of years, and there is no development.

Commenting on the allegation that China has created so-called "debt traps" for African countries, he said: "The attacks or let me say media war, from who? The West. Actually, I say it's jealousy. They are trying to slow down the successes of the Belt and Road Initiative."

Sharaf pointed out that the African debt is accumulated, and most of the debt happened before the countries started collaborating with China on BRI projects.

"A lot of studies talk about the percent of the African debt to China as a percent of the total external debt of Africa. There are different numbers, but the number some people agree on is less than ten percent," he said.

Talking about the expectations for the Eighth Ministerial Conference of the FOCAC held in Dakar, Senegal, he highlighted two major topics, vaccines and debt relief.

"I think China will offer more vaccines to African countries and will also allow local production of the vaccine, as similar to what happened with Egypt. The other one may be is debt relief," he said, adding that China knows that COVID-19 has affected many African countries and that Beijing does not attach political gains for assistance.

"This trust, I believe, it will be magnified during the FOCAC meeting," he added.