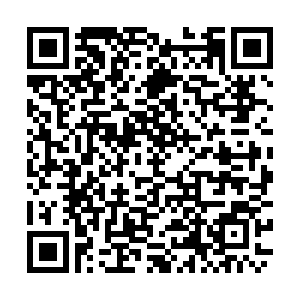 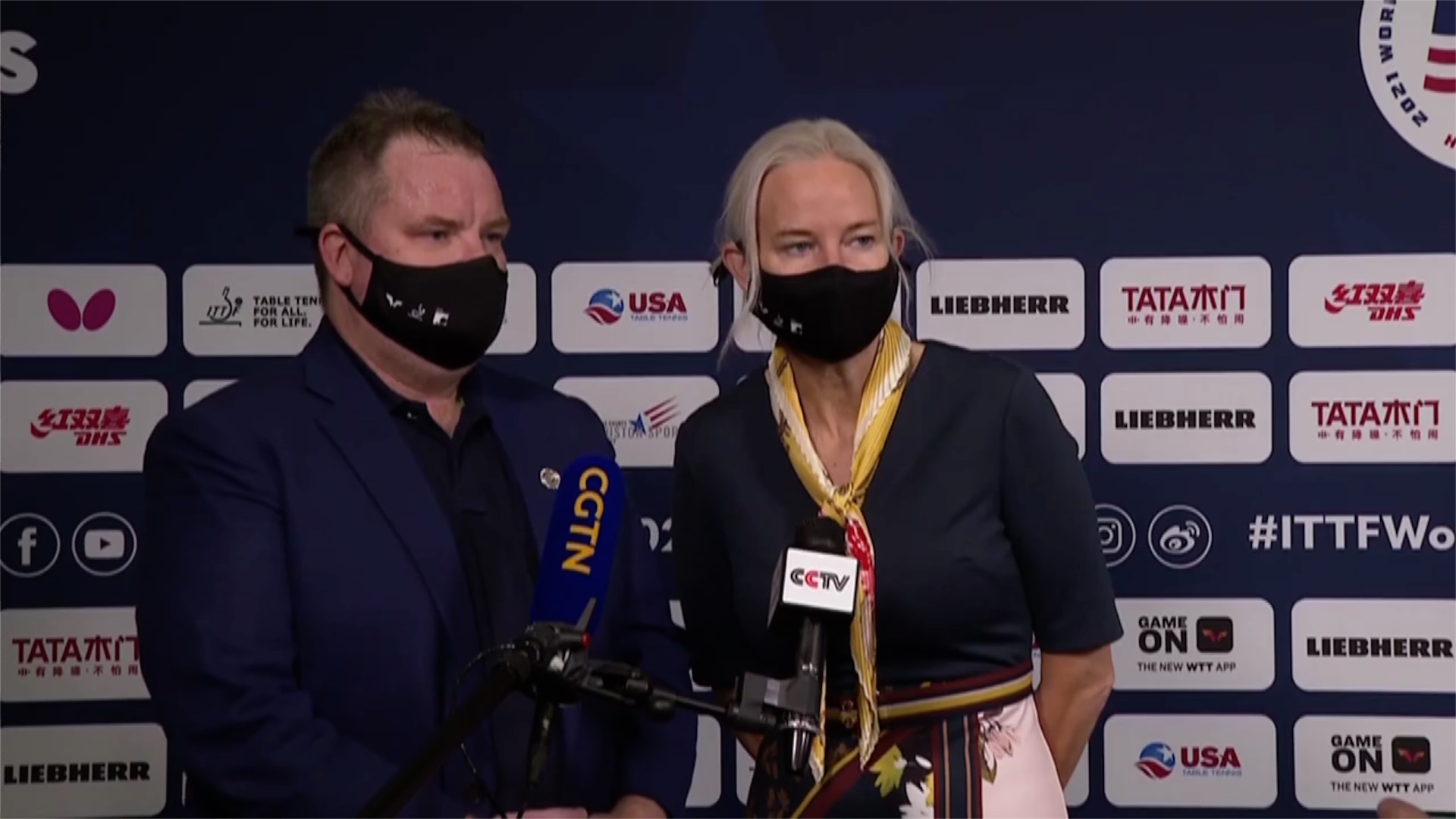 A male spectator shouted "yellow banana" at Chinese Ping-Pong player Liang Jingkun while he was playing against a British player during the men's singles Round of 16 match at the 2021 World Table Tennis Championships in Houston, the U.S.

In an exclusive interview with China Media Group, two officials of the International Table Tennis Federation condemned the racist attack on Liang.