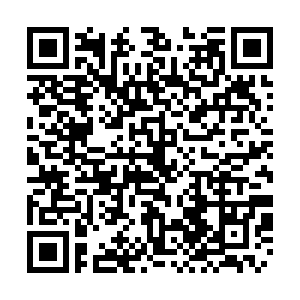 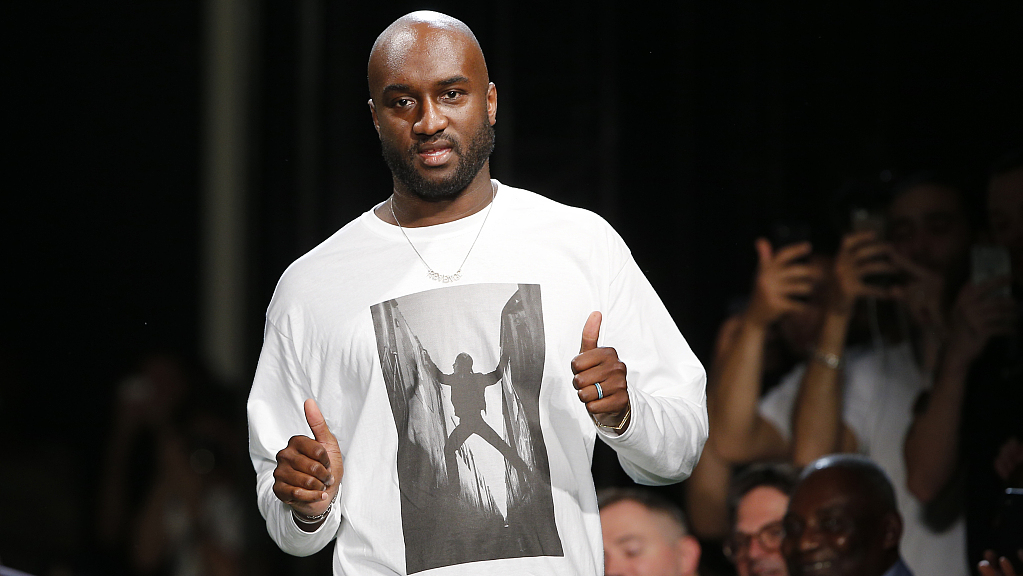 Virgil Abloh, the American-born son of Ghanaian immigrants who became fashion's highest profile Black designer and the creative mind behind Louis Vuitton's menswear collections, died on Sunday at age 41 in Chicago, following a two-year battle with a rare form of cancer.

Abloh, who also worked as a DJ and visual artist, had been men's artistic director for Vuitton, the world's biggest luxury brand, since March 2018.

"Virgil was not only a genius designer, a visionary, he was also a man with a beautiful soul and great wisdom," Bernard Arnault, the billionaire boss of Luis Vuitton's owner, French fashion conglomerate LVMH, said in a statement Sunday.

Born in 1980 near Chicago, Abloh and his sister were raised in Rockford, Illinois. According to a 2018 Vogue magazine profile, his mother Eunice Abloh, a seamstress, taught him the basics of the craft at a young age.

His arrival at LVMH in 2018 marked the marriage between streetwear and high-end fashion, mixing sneakers and camouflage pants with tailored suits and evening gowns. His influences included graffiti art, hip-hop and skateboard culture.

The style was embraced by the group as it sought to breathe new life into some labels and attract younger customers.

Abloh drew on messages of inclusivity and gender-fluidity to expand the Louis Vuitton label's popularity, weaving themes of racial identity into his fashion shows with poetry performances and art installations.