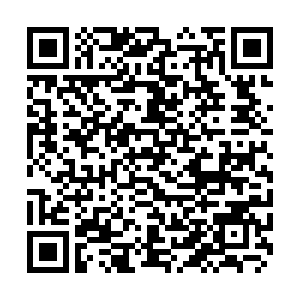 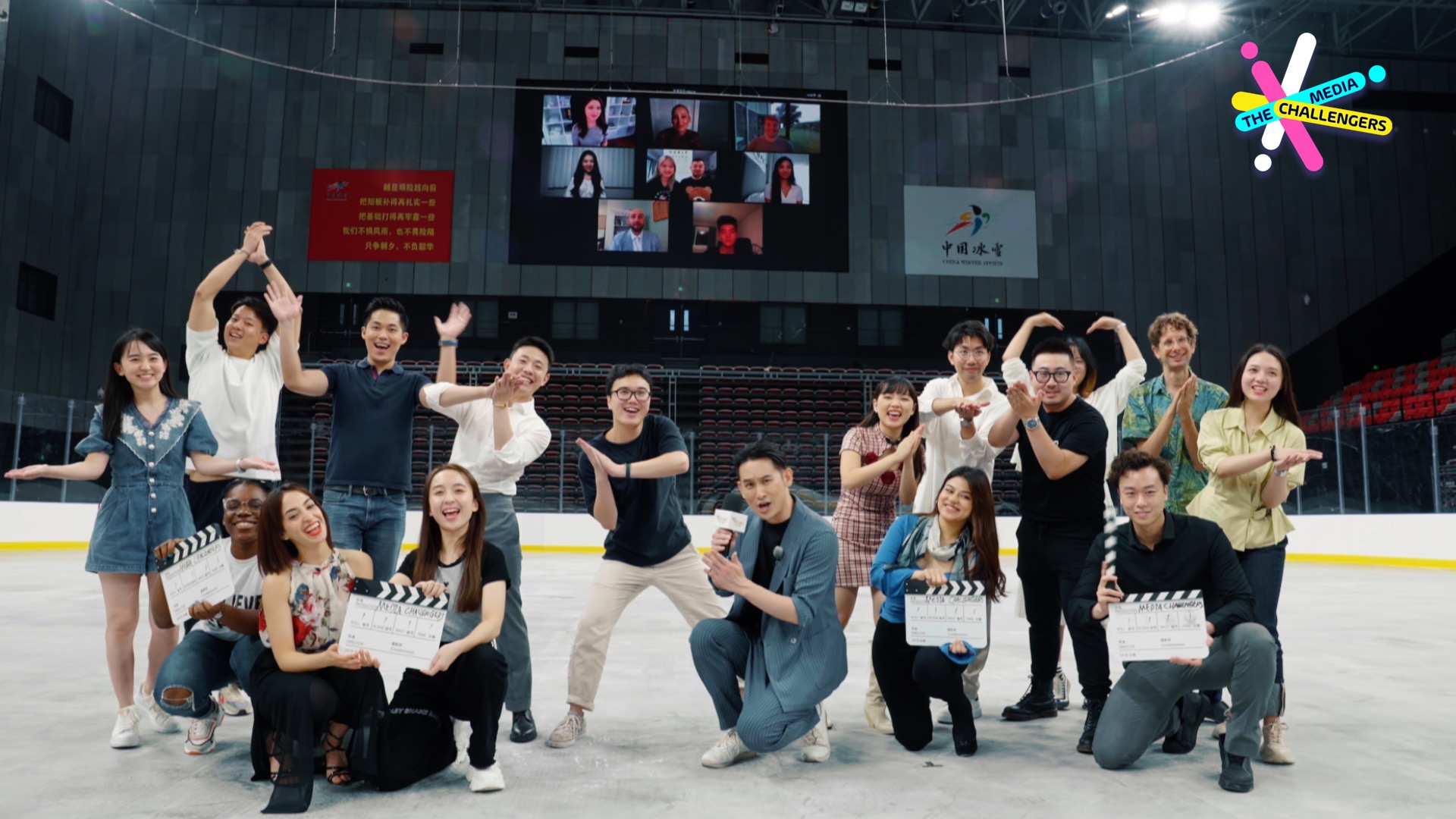 CGTN's global talent search campaign "The Media Challengers" held its finals in September in Sanya City, south China's Hainan Province. Altogether 24 finalists, including remote overseas candidates, gathered to participate in live competitions and the awarding ceremony. It's been a long journey since the 24 candidates first met in Beijing on September 17. They teamed up and then traveled to four different destinations for reality shows before arriving in Hainan for the gala.

Check out this video documenting the day of their first meeting. And more programs from the Media Challengers campaign will be online soon. Stay tuned!