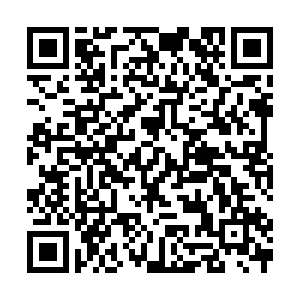 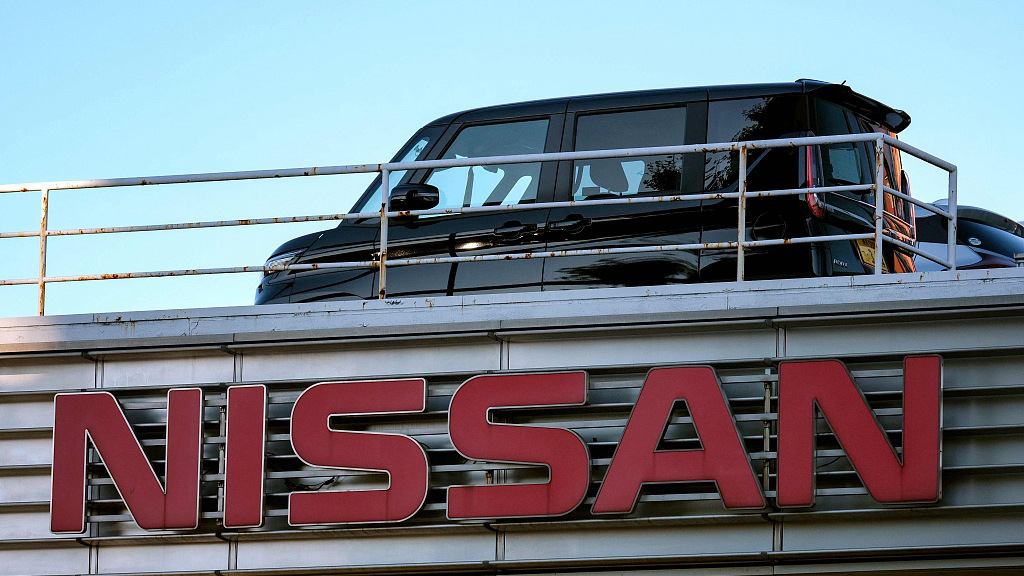 The logo of Japan's Nissan Motor at a company dealership in Tokyo, Japan. /AFP

The logo of Japan's Nissan Motor at a company dealership in Tokyo, Japan. /AFP

Japanese automaker Nissan announced Monday that it will invest 2 trillion yen ($17.59 billion) over the next five years to accelerate vehicle electrification, aiming to replace half its sales with electric or hybrid vehicles by 2030.

Nissan said it will introduce 23 electrified vehicles by 2030, including 15 EVs, and wants to reduce lithium-ion battery costs by 65 percent within eight years. It also plans to introduce potentially game-changing all solid-state batteries by March 2029, aiming to further cut the cost to $65 per kWh in the future to make them competitive with gasoline vehicles.

Those commitments, Chief Executive Makoto Uchida said, would make EVs affordable to more drivers. "We will advance our effort to democratize electrification."

Although still only a small portion of vehicles on the road, global electric car registrations in 2020 grew 41 percent even as the overall car market contracted by almost a sixth, according to the International Energy Agency.

At the UN climate summit in Glasgow this month, major car makers, including General Motors and Ford, signed a declaration that committed them to phase out fossil fuel vehicles by 2040.

Nissan, however, has not committed to abandoning gasoline vehicles. It said on Monday half of its vehicles mix will be electrified by 2030, including EVs and its e-Power hybrids.

As it readies to compete for the growing demand for EVs, Nissan in July pledged $1.4 billion with its Chinese partner Envision Group to build a giant battery plant in Britain that will power 100,000 vehicles a year including a new crossover model.

Similar moves were seen across the auto industry with Sweden's Volvo pledging to switch all sales away from traditional fuel cars by 2030, and Japan's Honda setting the same target by 2040.

Toyota, which also declined to sign the Glasgow pledge, is also ramping up battery production, pushing toward a goal of 100 percent electric or hybrid models sold in Europe by 2030, 70 percent in North America and 100 percent on the Chinese mainland by 2035.

Electric and hybrid vehicles are being increasingly adopted in the face of concern about climate change.

Britain is moving to ban new sales of diesel and petrol cars in the UK from 2030.

U.S. President Joe Biden earlier this year announced a target for half of all cars sold domestically by 2030 to be zero-emission.